Why no two Hermès stores are the same | Inquirer Lifestyle ❮ ❯ 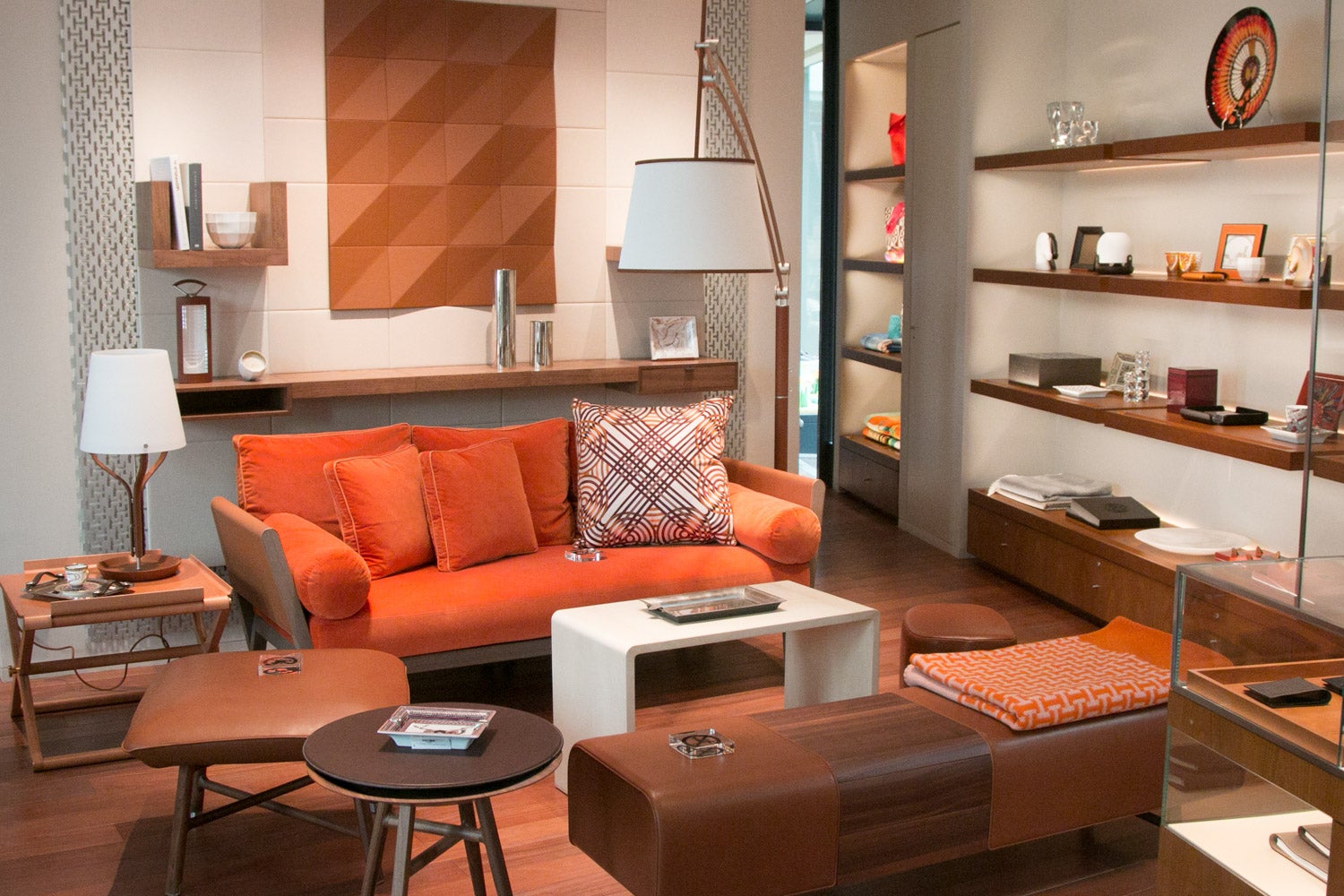 Why no two Hermès stores are the same

When Hermès opened its first and so far only store in the country in late 2009, all people wanted to buy was an Octogone, a Harnais watch, a Roulis, a Constance.

Fast-forward almost seven years later, and the clientele is snapping up almost everything in the store: belts and silk ties, as well as curvy desks and floor lamps from the Maison Hermès collections.

“I think our customers here understand the quality and the know-how behind Hermès objects and I am very happy about that,” said Eric Festy, the company’s regional managing director, in an exclusive interview with Inquirer Lifestyle.

Hermès country manager Mario Katigbak had been showing Festy around, this being Festy’s first trip to Manila.

“We have to familiarize him with suitable locations so we can choose the best place when the time comes to open a second store,” Katigbak said.

“We have a saying in French—‘time makes proper things,’” Festy said. “We don’t need to rush… Maybe one day we’ll open a second store.”

He then pulled out a slim leather datebook from the inside pocket of his jacket. The leather cover was obviously worn, but it was supple with a muted sheen.

“I got this when I joined the company 23 years ago in 1993,” he noted. “It has retained its look because of the quality of the leather and how it was sewn. I just change the datebook every year.”

Festy added that Filipino customers are different from others in the region because they don’t shy away from color.

Clothes, bags and accessories were on full display, and came in a colorful range of exotic skins and fabrics.

“Even their choice of china veers toward the dramatic, like the new ikat print china that comes in rich red, blue and white and which has proven to be quite popular,” Festy said.

Apparently, customers in other parts of the region prefer simpler pieces—whether apparel, accessories or items for the home—in neutral tones.

“That’s why no two Hermès stores worldwide are the same. Each store has the freedom to buy as they see fit,” Festy said. “We do give some indication on the season’s looks, especially for ready-to-wear, but what you see here is the unique selection of the Manila store.”

The store in Greenbelt 3 is divided into several categories with women’s ready-to-wear, bags and accessories like scarves and small leather goods located on the ground floor.

Upstairs, the curated men’s line shares floor space with Maison Hermès and home items, including a curvy, leather-topped desk, oak-framed sofa and tabletop accessories, among others.

One corner of the second level is dedicated to its baby line, consisting of tiny cups, baby blankets and baby shoes.

A dining table is set using beautiful and eye-catching pieces from the brand’s ikat range line.

While the china at Hermès can be purchased individually, there are customers who buy entire sets. They then freely mix and match pieces on their table.