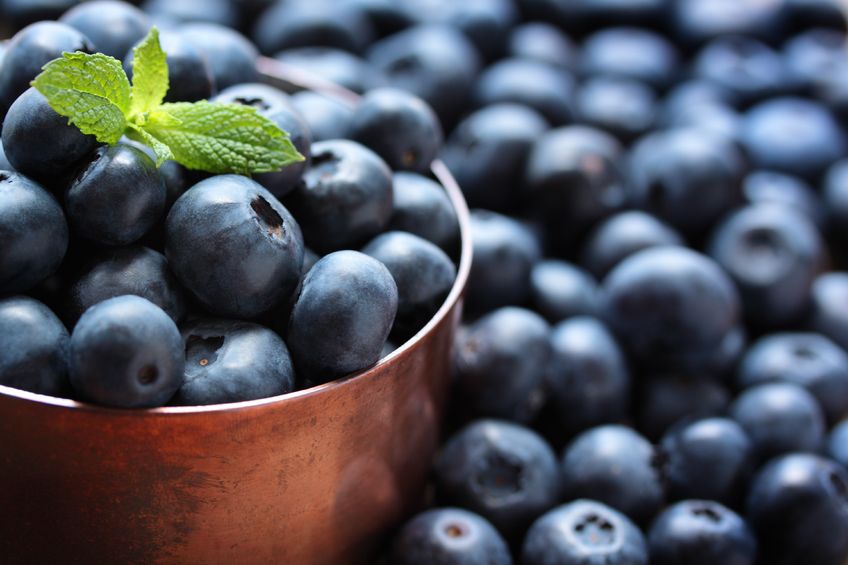 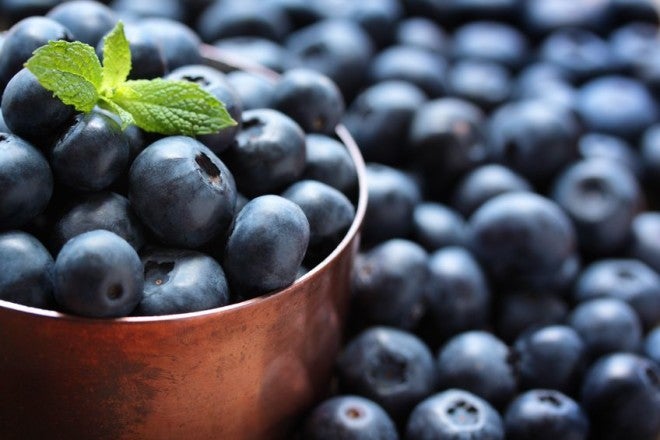 Apart from being a delectable icing on pastries such as muffins and cheesecakes, blueberries can cure breast cancer, according to an academic study.

Dr. Janyawat Vuthijumnonk, a Ph.D. graduate from Massey University in New Zealand, revealed that animals consuming blueberries as part of their regular diet had a 50 percent lower risk of developing mammary tumors.

The results signify that blueberries, an antioxidant, can produce healthier breast tissue in humans. Also, fibre and chemicals sourced from blueberries help in combatting breast cancer.

Nevertheless, Vuthijumnonk prompted that the science experiment was administered to animals, and they behave in different environments.

“Therefore, we can’t say eating blueberries will prevent breast cancer in humans. But we are able to say blueberry consumption may lower the risk of developing breast cancer at the population level,” she wrapped up.

The 35-year-old native of Chiang Mai, Thailand, hopes of pursuing her research projects on the combined effects of blueberry consumption and traditional medicine in her hometown.

Scientists and researchers around the globe are exploring substitute sources of breast cancer remedies. Other fruits which were believed to be ‘miracle recipes’ include guyabano (soursop / custard apple), apple, and banana. Gianna Francesca Catolico

There’s more than one way to treat breast cancer