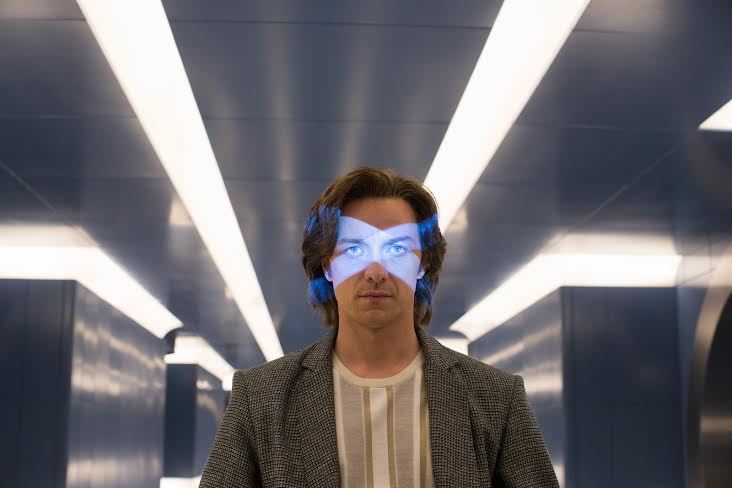 IN 1983 Cairo, ancient mutant Apocalypse (Oscar Isaac) awakens from his millennia-long slumber. He is shocked and repulsed by our planet’s decline—the cars, noise and pollution—all signs of a failed world that he feels compelled to “cleanse” it.

Following his acclaimed work on “X-Men: Days of Future Past,” director Bryan Singer takes the franchise to new heights with “X-Men: Apocalypse,” in which the X-Men are forced to battle the original and most powerful mutant—Apocalypse.

“It’s a time of conflict, war and destruction,” notes Singer. “Apocalypse sees this as a civilization in desperate need of culling.”

To end Apocalypse’s path of global destruction, Raven (Jennifer Lawrence) and Professor X (James McAvoy) lead a team of young X-Men in an epic showdown with a seemingly unstoppable enemy.

According to producer Simon Kinberg, Singer “kicked the door down on history to bring Apocalypse back from such a distant point in history.”

“Indeed, long before the world was aware of mutants, Apocalypse ruled as a god,” Kinberg said. “He imagines himself not just as a god, but as the god. That’s a very rich idea for a villain. It’s not a man versus mutant struggle, as we’ve seen in other films; it’s a world Apocalypse has envisioned, where only the strong survive.”

Given Apocalypse’s vision of global destruction, it is no surprise that this is the most visually ambitious of X-Men pictures.

“We’re not only traveling the world, we’re talking about the potential end of the world, and perhaps the end of the universe,” says director of photography Newton Thomas Sigel.

Adds Oscar Isaac, who plays Apocalypse: “The stage is set for an epic mutant versus mega-mutant war. The battle between the X-Men and Apocalypse is insane!”

“X-Men: Apocalypse” opens across the Philippines on May 18, one week ahead of its US release.