For the first time, PPO performs at the Carnegie Hall | Lifestyle.INQ ❮ ❯ 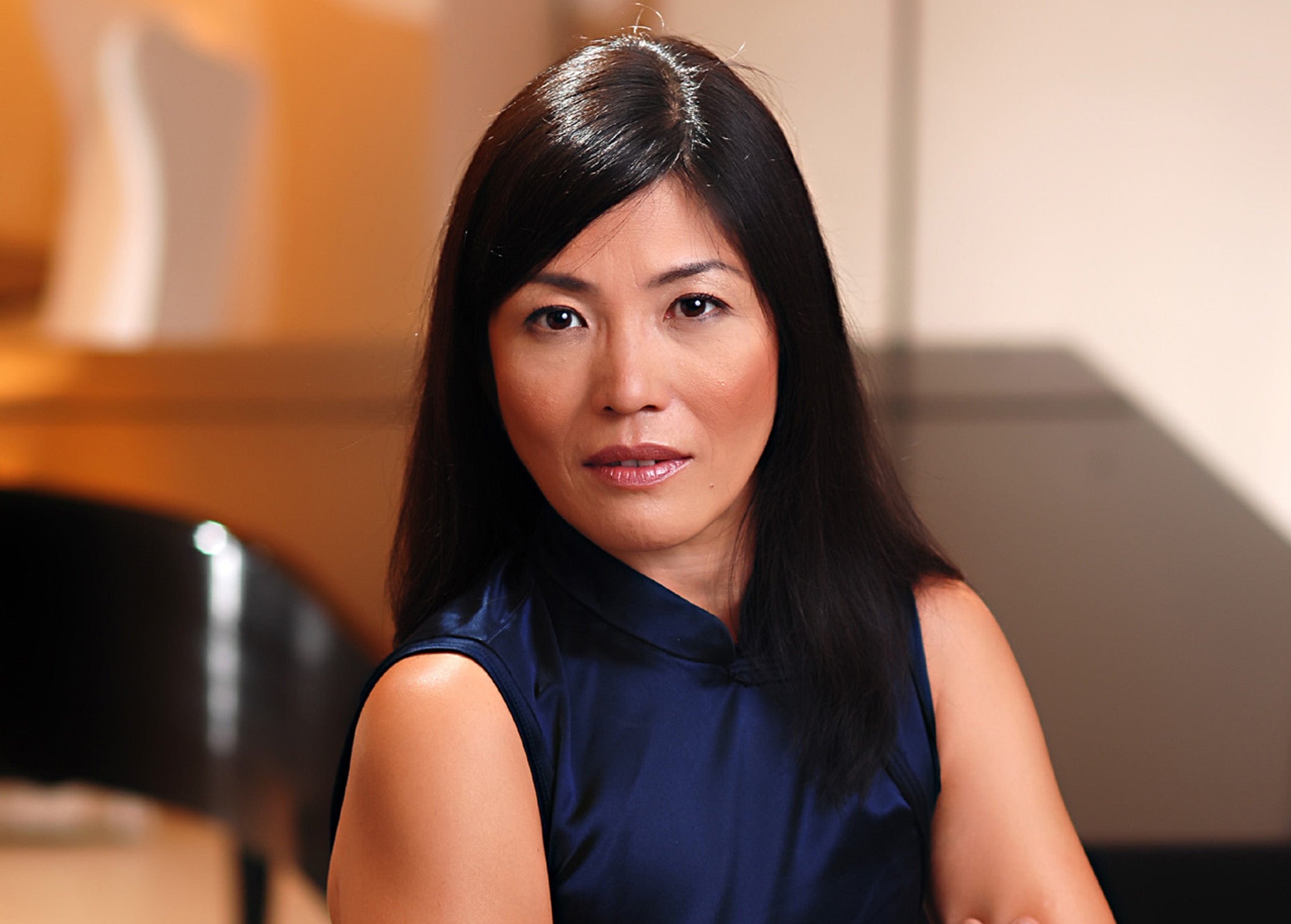 For the first time, PPO performs at the Carnegie Hall

The Philippine Philharmonic Orchestra, the country’s leading professional orchestra, undertakes a historic project this June by traveling to the United States and performing at the world-renowned Carnegie Hall in New York City.

This is the first time a Filipino orchestra will perform in the United States, and the project is spearheaded by Music Director/Principal Conductor Olivier Ochanine, who started work on bringing the orchestra to Carnegie Hall more than three years ago.

The Carnegie Hall concert is made possible in cooperation with Philippine Airlines (the official carrier of the Philippine Philharmonic Orchestra), Smart Infinity, Rustan Commercial Corporation, One Meralco Foundation, with the support of PLDT Smart Foundation, Federal Land, Inc., and Metrobank Card Corporation.

Proceeds from the concert will go to a housing project of the Philippine Disaster Resilience Foundation (PDRF) in Tacloban for typhoon Yolanda (international name: Haiyan) victims.

Cecile Licad has performed with the world’s best orchestras, including the Chicago Symphony, Boston Symphony, Philadelphia Orchestra, and London Symphony, among many others. Diomedes Saraza recently graduated from the prestigious Juilliard School in New York City, and is currently pursuing further studies at Yale University in Cambridge.

Previous international performances by the Philippine Philharmonic Orchestra have brought the orchestra on a European tour in 2001 as well as concerts in Beijing and Shanghai, China; Bangkok, Thailand; and Japan.

The uniqueness of the Carnegie Hall concert aims to bring pride to the multitudes of Filipinos living on both coasts of the country and celebrating the Filipino spirit through music.

Tickets to the Carnegie Hall concert go on sale on the hall’s website (www.carnegiehall.org/ CarnegieCharge 212-247-7800 / Box Office at 57th and Seventh