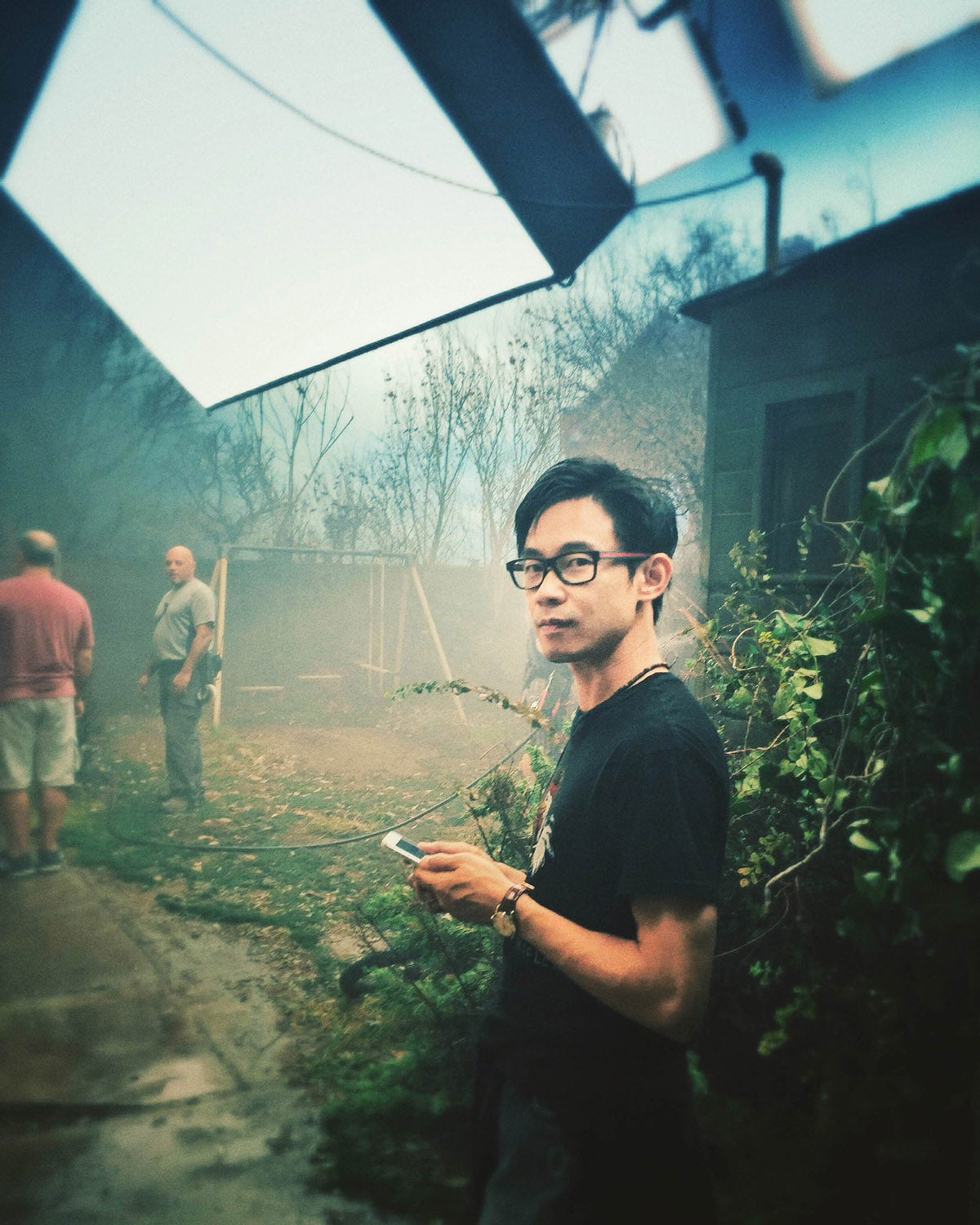 Director James Wan wants to do more than horror flicks 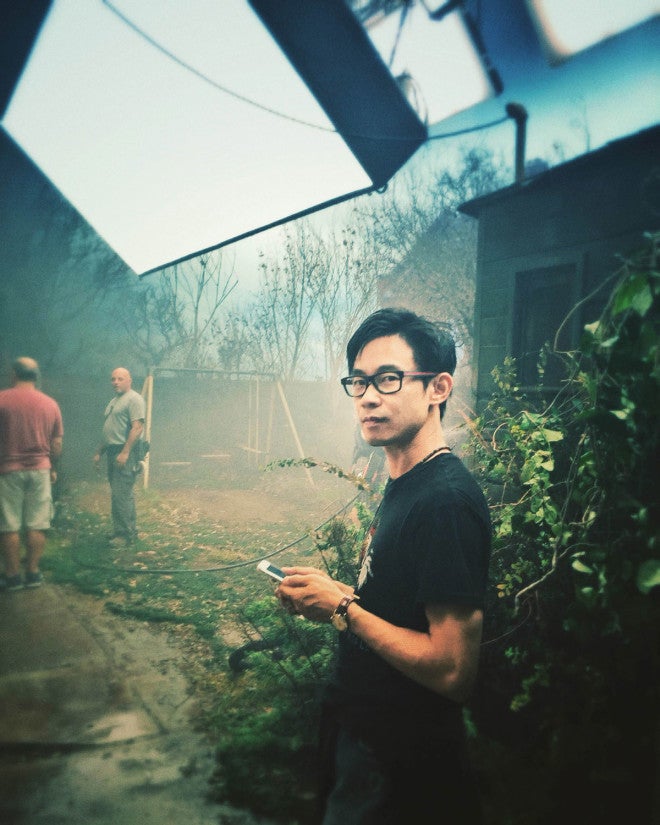 SEOUL—It isn’t shocking at all that most people think of James Wan as the “horror guy.” After all, Wan has effectively launched three extremely successful (and notably diverse) franchises in “Saw,” “Insidious” and “The Conjuring”—working as a writer, director or producer on over 15 such scare flicks.

He adds that, visually, “This one is based on one of the most famous paranormal cases ever documented, and so that is an interesting story. It makes for a really different dynamic.”

Since Wan has always brought a sense of style and surprise to his work, has he been trying to make the most terrifying movie ever made?

“I know people love the first movie and they love how scary it was,” he says. “There was a lot of pressure to try and live up to the first film. That was good, because it really focused me on making the movie great, or at least aspire to make the movie really good overall and not just focus on the scares, but on the characters and the story. So, hopefully, the movie stands on its own so that even if you take the scares out, it would still be a good story.”

Perhaps what’s most interesting about Wan is that he wants to do more than just horror. “I’d like to think people know me from ‘Furious 7,’” he says.

Yes, Wan also directed that worldwide box-office smashing carmageddon movie; in fact, it’s the top-grossing chapter in “The Fast and The Furious” franchise.

He’s also producing the video-game movie “Mortal Kombat” and the modern TV revival of “MacGyver.” These projects may be more indicative of what Wan is really into.

“I think I’m not necessarily moving away from horror,” he clarifies. “I think finally I’m at the point in my career where they are letting me do all the other things that I love.”

And what he loves is “all kinds of stuff. I’m a fan of cinema. I love all kinds of movies, all kinds of genres, from romantic comedy to horror to science fiction to drama to Western. Now I’m in a position where I can take advantage of it, so yes, I am going to do all the other fun stuff I want to do.”

He’ll have a huge audience waiting to see all of it. Wan, 39, is the perfect director for the global audience: He’s of Chinese descent, born in Malaysia but grew up in Australia, and now, of course, works in Hollywood.

The highest profile of Wan’s forthcoming projects is undoubtedly the DC Extended Universe movie “Aquaman,” due in 2018, with Jason Momoa (Khal Drogo from HBO’s “Game of Thrones”), a character who’s famously been made fun of, but one whose moody makeover and debut in “Batman V Superman: Dawn of Justice” indicates that a new King of Atlantis is coming to an underwater cinema near you.

Wan does offer up what little he can say about the top-secret project: “‘Aquaman’ is a very sensitive story. But I can say this: What I’ve learned about this particular character is it takes place in a world that’s very different from the other superhero stories. It’s a world we haven’t been quite able to do until now. Technology hasn’t been ready to make a movie like that until now, so I think that’s very exciting. I think we’ll get to see something that’s a bit unique in the world of superheroes that we’ve never seen before. I think that’s going to be very cool.”

James Wan is getting the best of all worlds—still working on the horror films he’s really good at, like “The Conjuring 2,” yet moving into new dimensions of filmmaking and working with characters he can define via “Aquaman.”

He’s headed to where he’s never gone before. For instance, he’s heard that Filipinos love scary movies—especially his. “Cool! I would love to go to the Philippines one day,” he says enthusiastically.