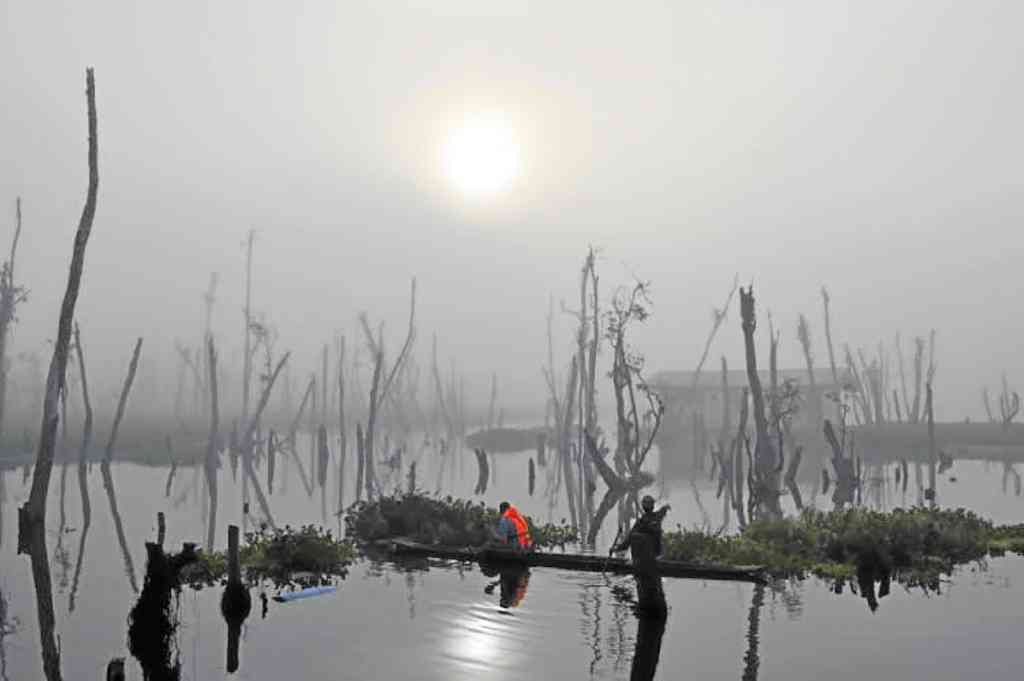 SOME Agusanon Manobo, an indigenous people living at Agusan Marsh Wildlife Sanctuary in Agusan del Sur, have revived their ethnic customs and traditions lost and forgotten for generations.

The revitalization of the community’s customs and traditions was spearheaded by Tuklas Katutubo (TK), a national organization of indigenous peoples (IP) in the Philippines from different sectors and professions. TK members help their own communities address various concerns in education, ancestral-domain protection, health and the environment through their indigenous community-based tourism program.

The program was conceptualized in 2008 at a US state department-sponsored program at Northern Illinois State University, when TK president Jason Roy Sibug and Heritage Conservation Society president Ivan Henares met. They came up with a project proposal on the IP-based tourism program, which was funded through a US Embassy Manila grant in 2014.

Saying that “the usual tourism is more on exploiting the indigenous communities” since some tourists did not recognize the customs and traditions of IP communities, their protocols and rituals, Sibug said TK made sure that in Sitio Panlabuhan tourists would go into the proper process of asking permission from the “tribal” leaders and community members to enter their community, mingle with them and participate in the rituals.

“The context here is for both tourists [and locals to] learn together, not the usual activity that they enter the community, take pictures and then leave without learning something from the community,” Sibug said. “They appreciate only the view and not the entirety of the village—the people, values system, culture, traditions, and their connectedness to their land, animals, trees and the air.”

Sibug explained that what TK wanted was for tourists to learn from their visit and for the IP community not to abandon its way of life when in contact with visitors.

He said that by bringing back to life the local traditions that had already disappeared, the cultural identity of the place would be restrengthened.

For Henares, the program would empower the ethnic group living in the 5,020-hectare wetlands under Certificate of Ancestral Domain Title No. 090.

He explained they had been invited to go there and assist the IP community in promoting its culture.

“In other words, the Agusan Manobo cultural traditions disappeared in this community,” said Henares, “so one of the anchors of this program is to create a school of living tradition wherein all these cultural traditions would be revived as part of their cultural tourism offering.”

Manobo cultural masters taught villagers about their traditional songs and dances. Traditional attires and instruments were provided by TK and Henares through a US Embassy grant.

“In the span of five years, we were able to train them, empower them,” said Henares.

Marites Babanto, TK coordinator in the village and secretary of the Tribong Manobo of Sitio Panlabuhan, Loreto, Agusan Marsh Organization, said the revival of their culture in the wetlands was important. The wetlands, she declared, is their birthplace, their society and “their paradise.”

She said their rich culture and traditions had long been forgotten since no one taught them from the generations of their grandparents.

“The ultimate challenge that we have here is that no one could help us but ourselves,” she said.

The IP-based tourism program at Sitio Panlabuhan was officially opened to tourists in February 2016.For more information, contact Marites Babanto at 09305287194.