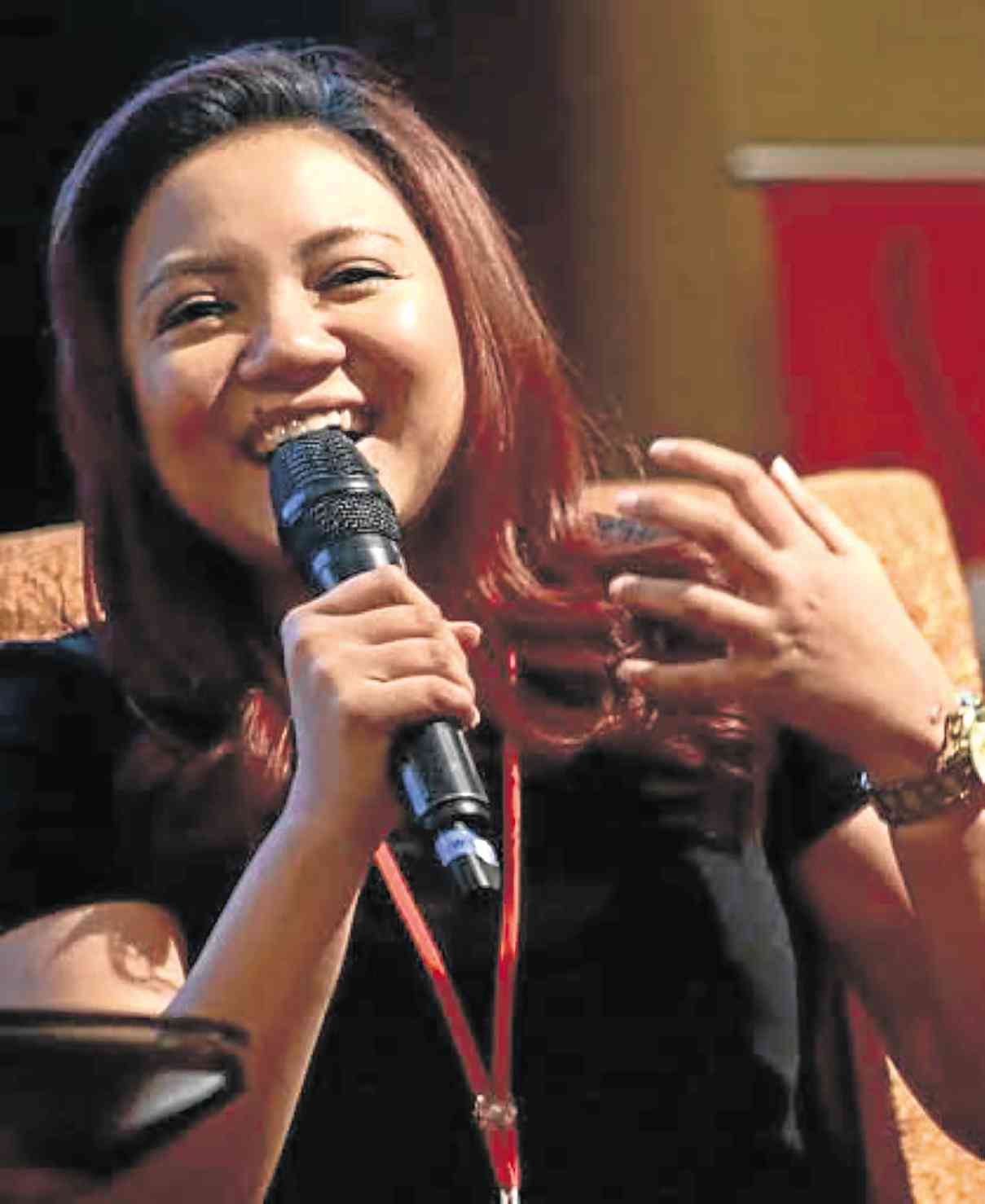 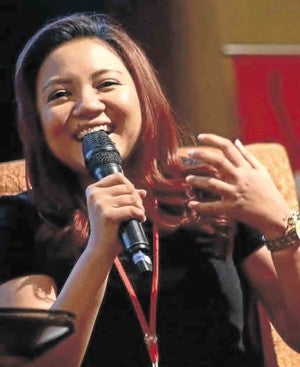 She is the cool, critically acclaimed director and screenwriter behind movies such as 2015’s “That Thing Called Tadhana” and the popular TV series “On the Wings of Love.” Her next film is June’s “The Achy Breaky Hearts,” starring Jodi Sta. Maria, Ian Veneracion and Richard Yap from Star Cinema. Jadaone is the author of “The Arrow With a Heart Pierced Through It,” and her screenplay for “Tadhana” will soon be out in book form:

“Directing Actors” by Judith Weston. I don’t see myself as an actor’s director. I think I’m a visual director. I’m a storyteller. That’s my Achilles’ heel, directing actors, making them act. I realized that, when I got into mainstream filmmaking, not all actors can act. Judith Weston is an acting coach in the US. I’ve read about her process in snippets online. She has a book, and that’s what I’m reading now, to immerse myself in the process of how an actor thinks, so I can direct them better.

I just recently reread “Trip to Quiapo” by Ricky Lee because I had to give a scriptwriting workshop for students a week ago. I had to read it again very quickly. I have two copies of that book, one that’s autographed and another one that I can just read anytime so it’s gulagulanit (falling apart). It’s a book that I go back to reading again whenever I run out of creativity. It’s really the Bible for Filipino scriptwriters.

The third book—I can’t remember the title—is a collection of Hollywood directors sharing their directing process. There’s about 10 of them: Woody Allen, Sidney Lumet, ang dami nila (there’s a lot of them). It’s a collection of interviews with these directors. It’s a book I bought in a flea market in Chicago. 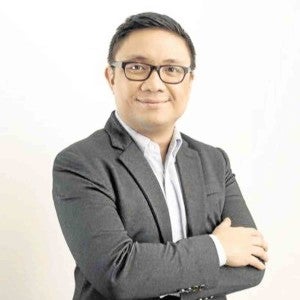 He is the exuberant, smart anchor of the award-winning “SportsDesk” on CNN Philippines. The super sports-savvy Halili is also former editor in chief of SLAM Philippines.

“The Right Set: A Tennis Anthology,” edited by Caryl Phillips. I’m almost done reading this. The anthology covers the evolution of Grand Slam tennis from Fred Perry and Suzanne Lenglen to Arthur Ashe and Martina Navratilova to Andre Agassi and Venus Williams. In following the evolution of tennis, the articles collected from different decades also show the evolution of sports writing.

“Sandy Koufax: A Lefty’s Legacy,” by Jane Leavy. I just started reading this. Twenty pages in, you’re certain the book will be a nostalgic, literary treat. Jane Leavy with words on paper is like Sandy Koufax on the mound with a baseball for the legendary Brooklyn Dodgers. You know it’ll be a winner.

“Rome 1960: The Olympics That Changed the World,” by David Maraniss. I’m about to start reading this, which is perfect. It’s timely reading material for the Rio Olympics. Pulitzer Prize-winning author and one of my favorite sports writers David Maraniss tackles the genesis of doping, commercialization, and the politics that always threaten to overshadow the spirit of the Olympic games. Can’t wait to dive into this one.