The taste of authentic Osaka-style okonomiyaki is now in the PH with Chibo Okonomiyaki | Lifestyle.INQ ❮ ❯

Three years ago, the Filipino culinary scene witnessed the first wave of Japanese restaurants entering the market. What used to be an uncommon sight here in Manila can now be found in several hotel chains and major food districts. Over time, travel to Japan became more accessible, making the Filipino palate more discerning. 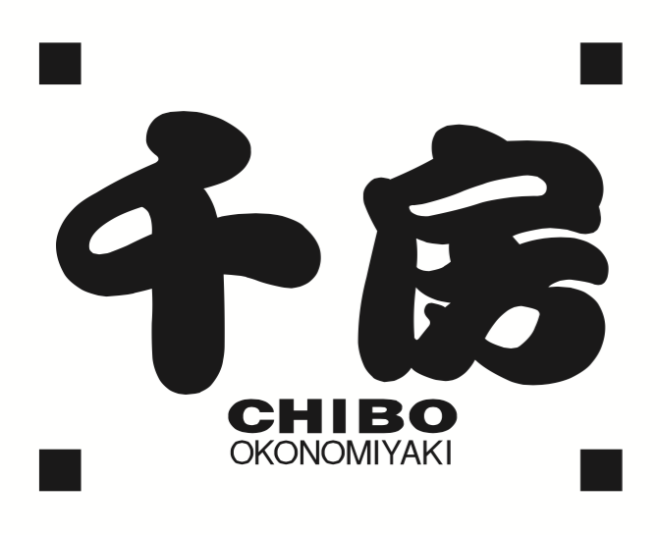 With a mandate to reflect their origins in Japan’s food capital as much as possible, Chibo Okonomiyaki brings the true taste of Osaka right here in Manila.

Okonomiyaki roughly translates to “grilled whichever way you like it.” As such, the Japanese savory pancake can be layered or creped. It also varies in toppings but almost always includes the oneri  (dough), tenkasu (tempura bits), bonito flakes, Japanese mayonnaise and in Chibo Okonomiyaki’s case, a special sauce straight from Japan. In fact, Operations Manager David Guevarra shares that a majority of their raw materials are sourced from Japan to ensure authenticity.

Guests should try their signature Chibo Okonomiyaki, prepared Osaka-style, which is the predominant version in Japan. The dough is textured with grated nagaimo, which is then mixed with organic eggs, red ginger, tiger prawn, scallops and teppan-grilled beef and pork. All this is served with a glaze of Chibo’s unique okonomiyaki and white sauce. This is then topped with dried, shredded seaweed and bonito flakes.

Pork lovers can order Buta-tama, which is very affordable and is one of their simpler offerings.

To inject a bit of Filipino flavor, the Cheese Yaki, a savory pancake with three types of cheese was included on the menu.

Patrons who are more accustomed to rice dishes may try the Soba Meshi, a combination of noodles, rice and egg.

Just like their six-storey building in Shinsaibashi Dotonbori, their branch in the newly-opened Conrad Manila has elegantly-decked interiors very much fit for a restaurant that serves premium Japanese dishes. Guevarra tells us that even the restaurant’s color scheme, and textures were patterned after their Osaka branch.

Upon arrival of new customers, the host calls for servers and chefs to warmly exclaim “Irasshaimase!” Guests can opt to dine in the restaurant’s table area or for a more satisfying experience, sit by the teppan or tabletop griddle to watch as your dish is cooked with exact precision by their chefs.

With Japanese precision and attention to detail

Aside from the five teppan masters sent here to train new officers, chefs were given rigorous training in Osaka for the restaurant’s debut in Philippine shores. This included one week of watching demos by established experts and even three weeks of immersion in a fully-functional and very packed Chibo branch!

All this is done to preserve the true flavor of Osaka’s well-loved dish. There’s no need to book a trip abroad for a bite of Japan’s tasty dishes. With Chibo Okonomiyaki, authentic Japanese cuisine is tucked right in the heart of Manila.