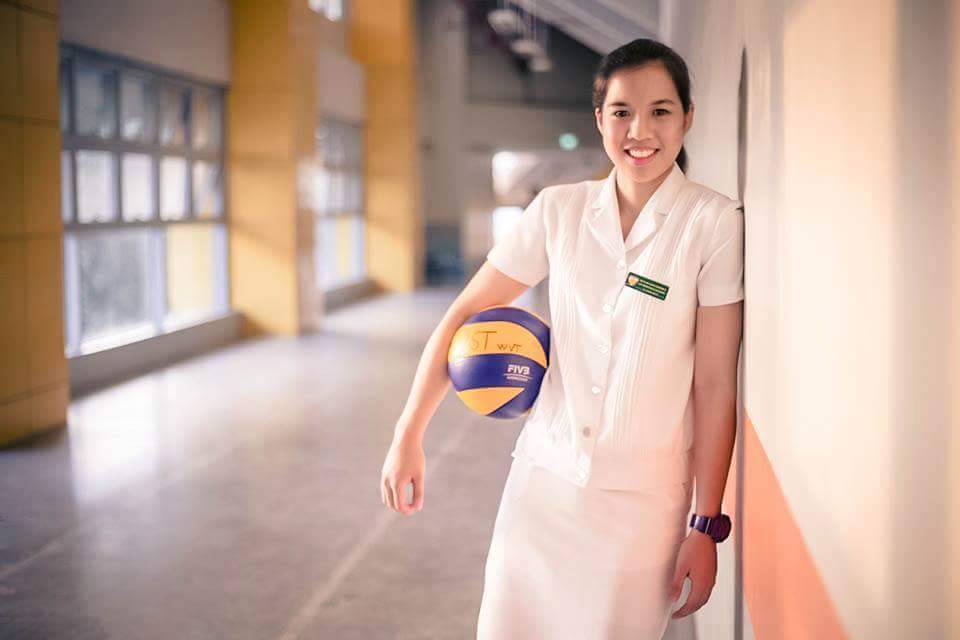 “COACH Carter” is a 2005 sports film set in a California high school. Ken Carter, played by Samuel L. Jackson, locked the gym and canceled the games of his undefeated squad upon finding out that some of his players were skipping classes and failing in their subjects.

Academic institutions field the best teams they can assemble to compete for, if not win, championships. Apart from the pressure of representing their schools and winning, the team’s members have to meet academic requirements to be able to keep on playing, or in some cases, keep their scholarships.

The life of a student-athlete is never easy. Apart from having the academic load like that of any student, student-athletes must train rigorously, compete, and more often than not, survive injuries.

In return they get free college education, lodging and stipend.

If these students do not meet the requirements set by the school, they lose their privileges. Sometimes they get suspended, or are even dismissed.

Other times, they rise to the challenge and excel in their studies and chosen fields.

Here are athletes who excel in both sports and academics. 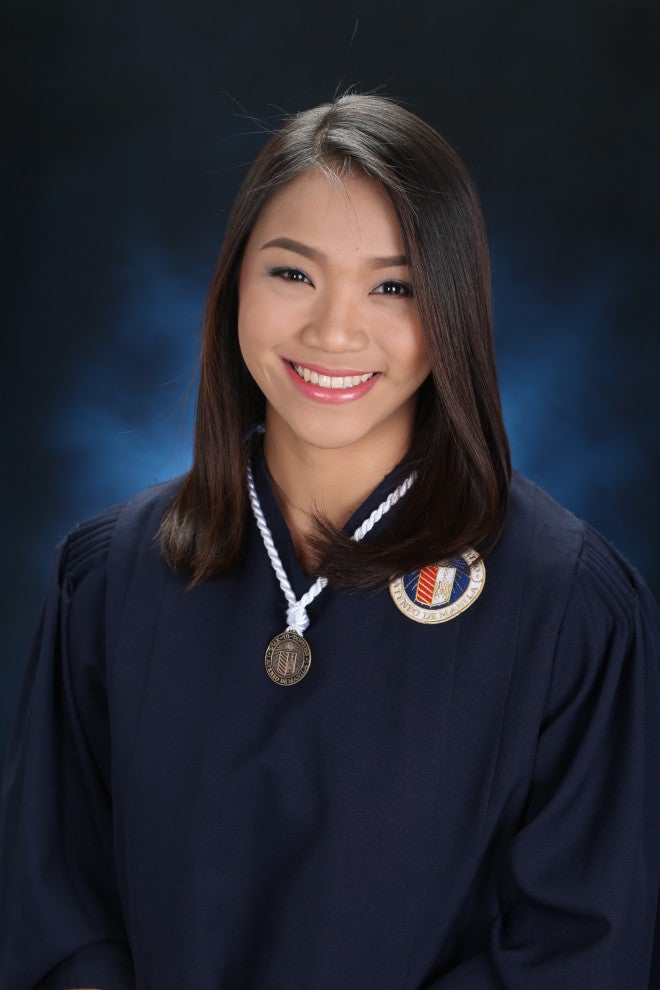 Frances Siapno is graduating this June with a Bachelor of Arts in Management
Economics.

This coming school year, she is going to the Ateneo Law School, and using her fifth year of eligibility as captain of the Ateneo women’s taekwondo team for the second straight year.

For her, being a student-athlete entails compromise. “I had to know what my priorities were, and I just needed to focus on them,” she said.

Since she believes that to excel in academics and sports is a responsibility, her social life slowly diminished as she devoted her time to studying and competitions.

“Even my love life took a back seat,” she quipped.

When asked what her motivation was, she had a quick reply: “The team is really one of the things that keeps me going. The team members support each other and they make training less tiring.”

Of course, being team captain means that she is a motivation for her teammates as well. “I take this to heart and give my best to be a good role model to my teammates,” she said.

Frances aspires to be a lawyer, and she is well on her way toward that dream. 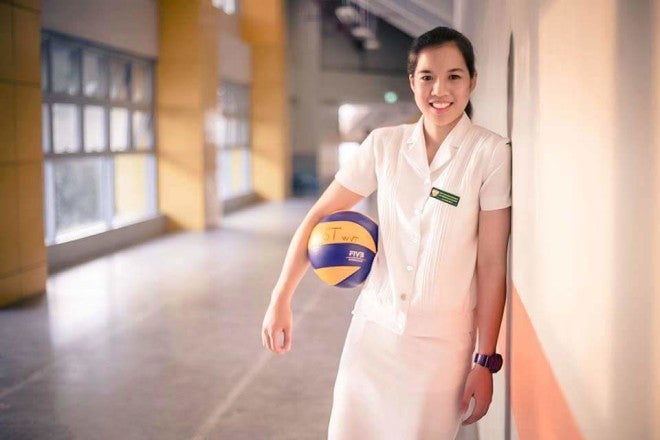 Loren Lantin graduated with a Bachelor of Science in Biology, Class of 2013, while playing volleyball for the University of Santo Tomas (UST) Golden Tigresses.

She finished her course in four years, and on her fifth year of eligibility, she was enrolled at UST’s prestigious Faculty of Medicine and Surgery.

Not surprisingly, it came with some hardships.

“I sacrificed my social life, and I was constantly tired. It was hard considering the academic load, and all my free time went to studying and playing. I missed a lot of family gatherings because of it,” she said.

Studying at UST to be a doctor was all she wanted since she was a kid, aside from playing volleyball.

She had the chance to pursue her dreams, with her parents behind her every step of the way.

She said that apart from wanting to make her parents proud, she aspires to be like them. She wants to be an orthopedic surgeon who focuses on athletes because she wants to give back to the community that shaped her. 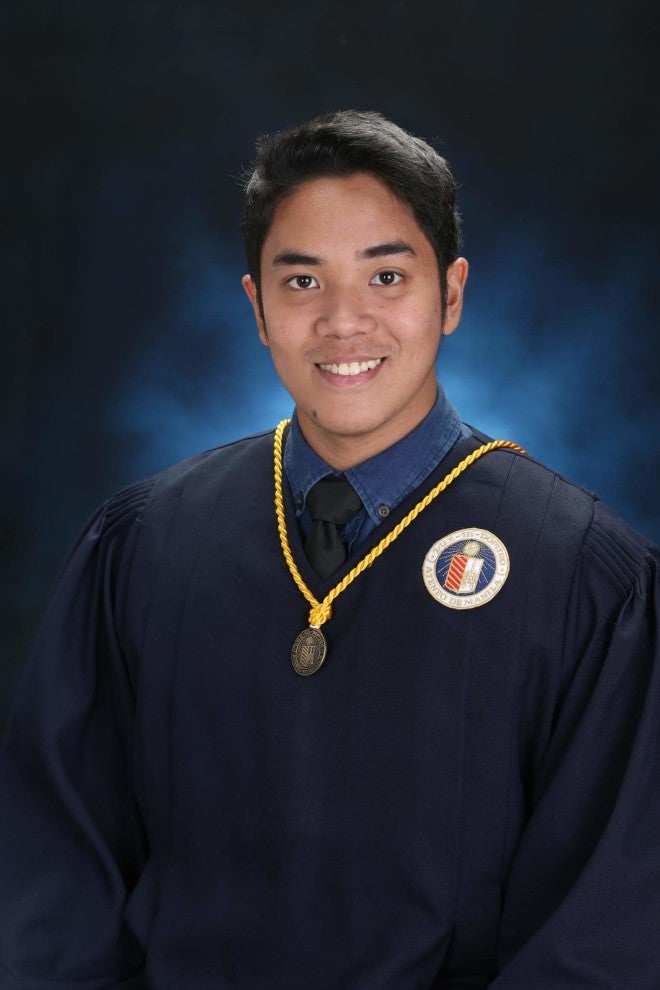 Niccolo Guanzon is graduating with a Bachelor of Science in Biology this June, an honors course reserved for the top 15 percent of the Ateneo College Entrance Test (Acet).

In his last two years of college, he was with the Blue Babble Band.

On top of his sports duties, he was part of the executive board of his home organization, the Ateneo Biological Organization-eXplore. eXperience. eXcel (BOx).

He would study every time he was free. That worked for him. He was also not shy to ask help from professors and classmates whenever he felt that he did not understand the subject that well.

“There were times when I studied way in advance because I might have to miss class for games, or take an exam early,” he said.

Through the challenges, his family, friends, teammates and classmates supported him along the way.

This coming school year, he is enrolling at the Ateneo School of Medicine and Public Health, for a degree in Medicine and Master’s in Business Administration. 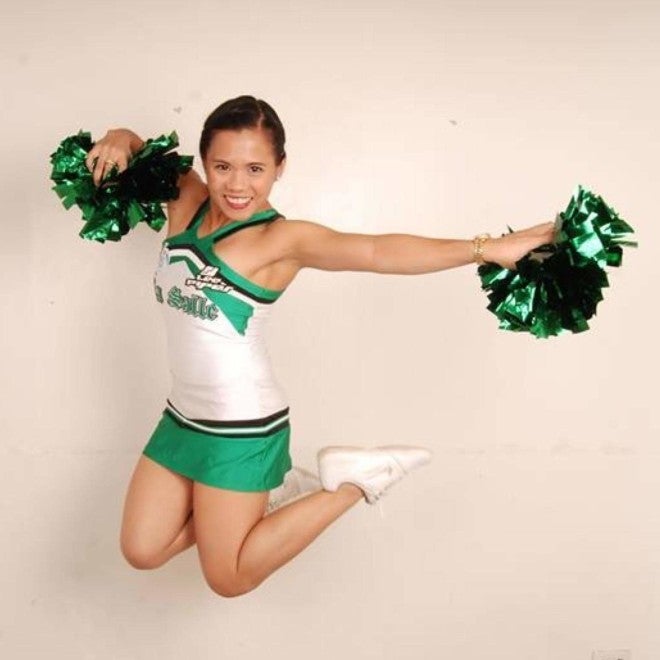 Harby Mauricio graduated with a Bachelor of Arts in Political Science at De La Salle University. She was a cheerleader and captain of La Salle’s cheerdance team, the Animo Squad.

She is now working as gymnastics coach in Singapore.

For her, loving what she does makes the balancing act easier, but it did come with some challenges.

Because of training hours and since she lives far away, she did not get to finish her requirements. Most times she would finish everything, but sacrificing rest and recovery time in the
process.

Eventually, she found a place to live near the school, and she adjusted to her life as student-athlete.

Because gymnastics is a sport she grew up with and loves, she is constantly involved in teaching children the art. She wants to do it long term as she dreams of having her own gym.

To aspiring athletes, it should not be a choice between being a good student or a good athlete. The two should come hand in hand.

There’s a Latin phrase that goes “Mens sana in corpore sano,” or “A sound mind in a sound body.”

Study well, train well and everything in your life will fall into place.