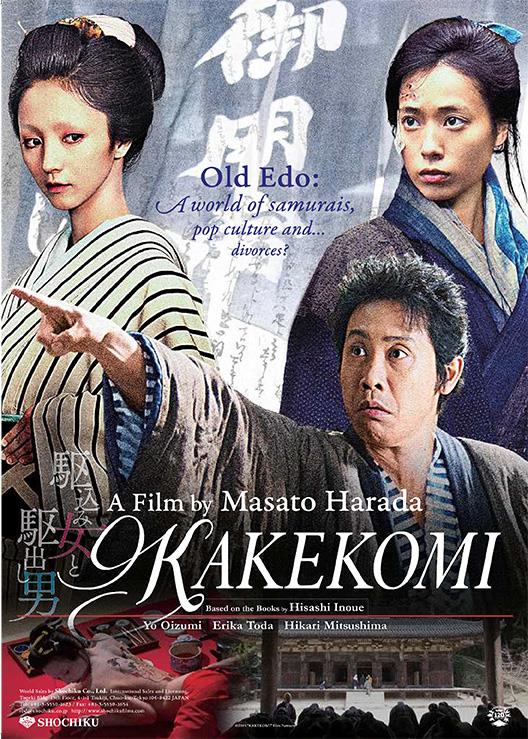 “THE LANGUAGE of friendship is not words but meanings,” goes a famous quote from the author Henry David Thoreau.

Those words ring true for the annual Eiga Sai Japanese Film Festival, which was launched in Manila in 1997. Festival organizer Japan Foundation Manila (JFM) was inspired by film as an accessible platform to share an appreciation of Japanese culture, language and way of life.

The latest edition commemorates two milestones: 60 years of friendship between our two countries, as well as the 20th anniversary of JFM, the language and cultural arm of the Japan Embassy in the Philippines.

Not only will a dozen recently released films be screened over a longer period (six weeks) in six key cities, but the festival has also forged an invaluable alliance with Cinemalaya Independent Film Festival.

In a press statement, Cinemalaya said the partnership aims to provide both festivals with film exchange opportunities, promotional support as well as help build and educate a wider audience.

The education component involves two guest Japanese filmmakers, the esteemed director-actor Masato Harada and young talent Hiroshi Shoji. Both will have Director’s Talk sessions right after the debut of their films at the festival.

Here are three films to watch out for in this year’s Eiga Sai:

In brief: The film set in the final years of the Tokugawa era, during which austerity measures have affected much of society, depicts the lives of abused women taking shelter in a Buddhist temple complex.

“Kakekomi” kicks off the festival with a by-invitation-only screening on July 7 at Shangri-La Plaza Cineplex.

In brief: A labor-intensive piece of hand-drawn animation, the film is about an unlikely partnership between the characters in the title, whose journey toward friendship transpires against visually spectacular realms.