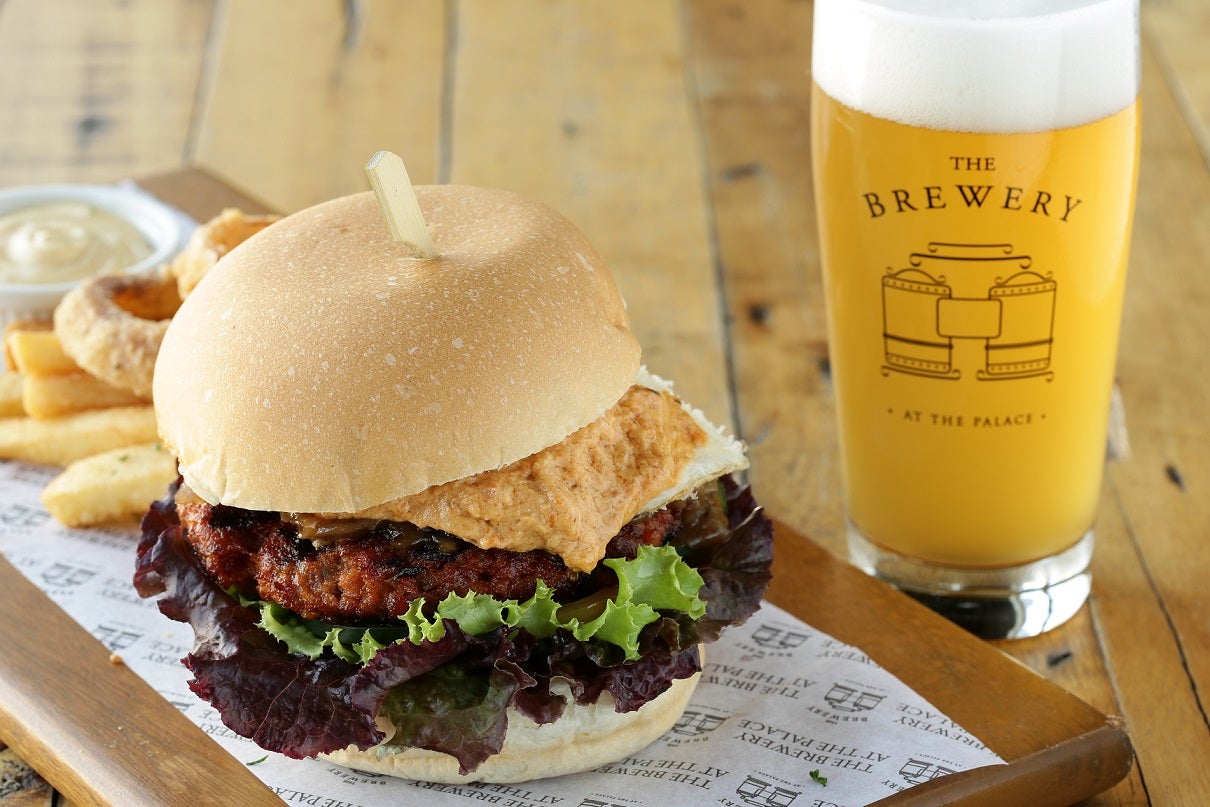 Drink to The Brewery’s 1st year with new beers, dishes and live entertainment

If you’re a beer dude or enthusiast and you are seriously into the freshly-brewed variety, you must have heard of or been to THE BREWERY, the biggest on-site microbrewery in the Philippines. 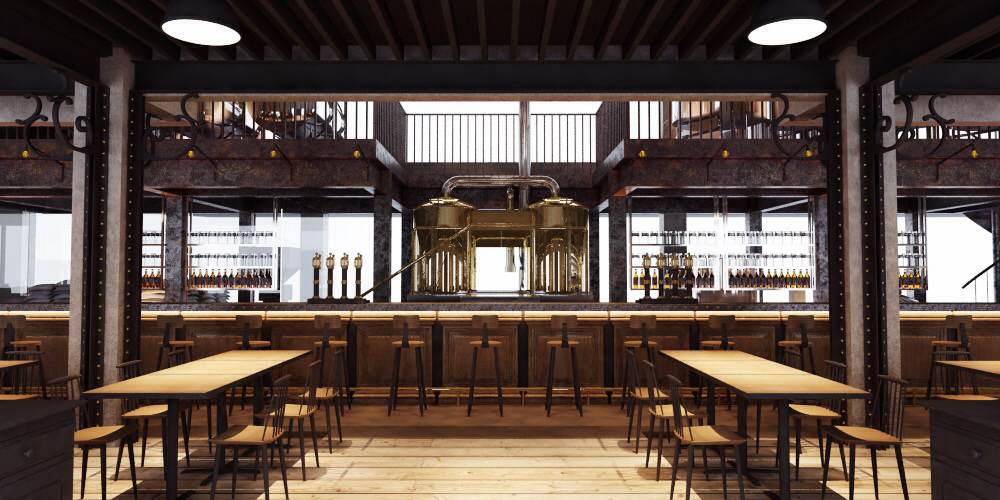 Launched in June last year, The Brewery has been producing beers of different flavors much to the delight of the local market. This hip and happening place also prides itself in its unique dining experience that beer consummates would readily welcome. The microbrewery is a permanent fixture housed on mezzanine floor, and shares a two-level space with a stage for performing bands, a fully-stocked bar and a dining area. Both floors has a mix of homey and industrial feel to it with images of microbrewery scale models on the walls and the actual microbrewery where beers are legendarily brewed.

Aside from beers, The Brewery boasts a delectable menu and live band performances to keep the mood rocking.

“We wanted to showcase the artistry of the beer brewing process and simultaneously be a major force in changing the local dining landscape. It’s a different kid of gastro pub experience,” says Raj Sadhwani, CEO of The Brewery. 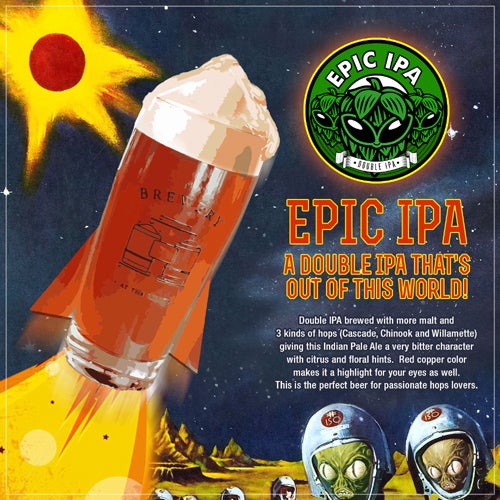 In celebration of its 1st year, two new flavors were introduced – Epic IPA and Chokolate Boom.   Described as a double IPA that’s out of this world, this beer is brewed with more malt and three kinds of hops (Cascade, Chinook and Williamette) giving this Indian Pale Ale a strong bitter character with citrus and floral hints. Its red copper color makes it a highlight for the eyes as well. 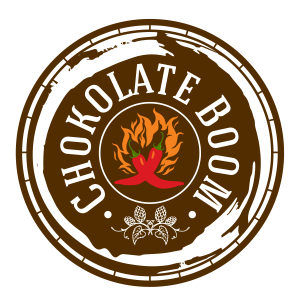 The Chokolate Boom, on the other hand, is a bottom fermented craft lager beer brewed with the finest chocolate malt giving the beer hints of chocolate taste and color. It’s very smooth and a little bit smoky with a slight spicy finish from local labuyo red chilies.

The menu was conceptualized by Chef Carlo Miguel who periodically updates it with new dishes some of which are flavored and infused with beer.

Guests can look forward to sipping their beers and enjoying their carefully thought-out menu while listening to a mix of their favorite well known groups playing a whole stream musical genre, ranging from jazz, soul rock and reggae.

Thanks to Rico Blanco, who happens to be one of the men behind The Brewery, making sure live entertainment hits the spot and is always exciting.

The cool place for your events

Freshly brewed, beer, great food, live entertainment plus a sprawling two-storey restaurant – these are reason enough for guests to hold their private and corporate functions at The Brewery.

For functions with 300 guests and less, the second floor is advised while the whole restaurant is available for bookings of up to 300 pax. A VIP room is also open for reservations for intimate gatherings of o25 persons and less.

The Brewery offers amenities that will make your party-planning a breeze. These include projector and white screen, a stage with band equipment; complete sound system and a private bar.

The Brewery is located The Palace 10th avenue cor 38th in Uptown Fort, Bonifacio Global City and is open Mondays to Sundays, 11am until 2am for dine in, take out and events reservation. It is open for corporate, social and private functions. Contact their reservations hotline at 0917.813.9429 and Events hotline at 0917.638.3339. ADVT.