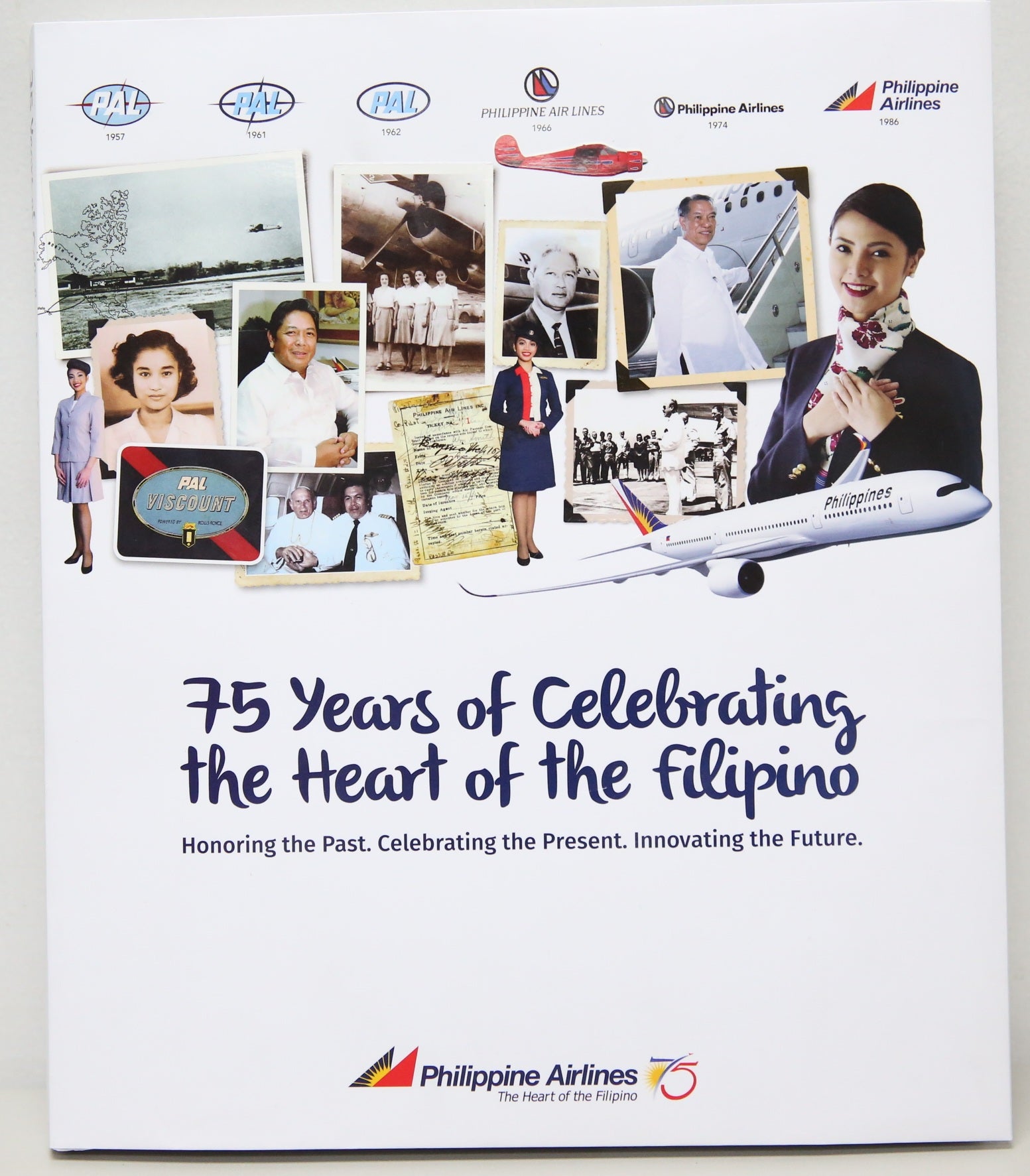 The 200-page book, unveiled to foreign dignitaries, government officials and media, contains the history of PAL, stories of its past and present employees and interesting trivia on the airline’s many firsts.

PAL Chairman Dr. Lucio C. Tan and President Jaime J. Bautista were on hand for the book signing during the formal launch held July 1 at the Century Park Hotel.

“PAL’s story is also the story of the Philippines and the Filipino people. The flag carrier is our country’s ambassador to the world,” wrote Dr. Tan in the book.

“This coffee table book serves as a chronicle of the company’s storied legacy to the Filipino nation,” added Bautista.

Aside from stories on Rebecca Santos and Aimee Carandang, the book also includes articles on a family of PAL employees spanning three generations, the evacuation flight of Filipinos from war-torn Libya, the pilot of Saint John Paul II during his 1981 Papal visit, the 2015 Pope Francis’ visit to Tacloban and many more.

Also in the book are the evolutions of the PAL fleet of airplanes, the PAL logo since 1941 and the cabin crew uniforms since 1946.

Copies of the book are available through the PAL Boutique.