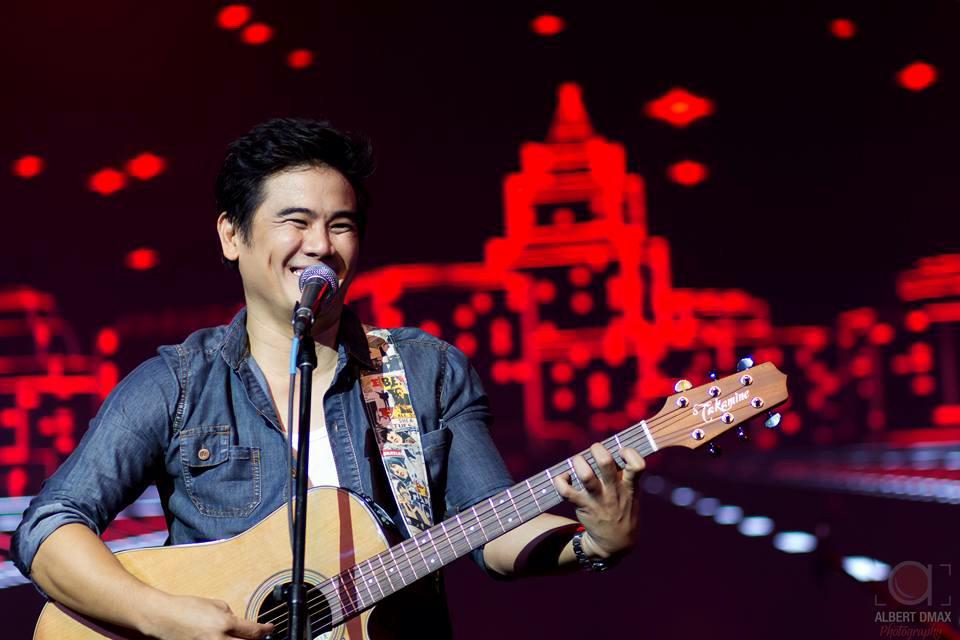 IF the Ateneo is a school respected for its English proficiency, what would its professors, especially its resident Jesuit priests, say about this?

In an earnest attempt to inform the public about his credentials, Ateneo graduate and Filipino singer-songwriter Jimmy Bondoc, who said he has been appointed by the Duterte administration as executive vice president for entertainment at the state-runPhilippine Amusement and Gaming Corporation (Pagcor), has unwittingly exposed his deficiency with the English language.

In a recent post on his Facebook page, a screenshot of which has been shown on several news websites, Bondoc said he attended Ateneo de Manila “from the cradle to the grave, meaning, from prep to college.”

The phrase “from the cradle to the grave”—part of the lyrics in “All I Want Is You,” a song by the Irish band U2 from its 1988 album “Rattle and Hum”—is actually an idiomatic expression which the dictionary defines as, “from birth to death.”

A person does not start going to school until about age 4, definitely not on the day he/she is born. And the normal age when a student graduates from college is 21—widely regarded as the start of the years that define one’s youth, certainly not one’s twilight years.

Bondoc, who said he was in the “honors’ class the whole time,” continued: “I don’t mind people questioning the credentials of some of us appointees… However, I would also like to say that Entertainment is God’s gift to me. I know it back and forth, but I am also willing to learn…”

The dictionary defines “back and forth” as “backward and forward”; and also “between two places or people.”

What Bondoc most probably meant was that he knows the entertainment scene “like the back of my hand,” to mean that he has a very good and detailed knowledge of something—in his case, being a singer-songwriter.

That is not an entirely false claim, but which could also not be confirmed to be the whole truth, given his relatively young age.

In the same Facebook post, Bondoc said his new job at Pagcor is “NOT entirely final until the Board covenes, but truth be told, I have already begun working. It’s a 9-6 p.m. job.”

He vowed he’s an “honest man. If I ever take money or kickbacks… come to my house and cut off my hands.”

As a Pagcor executive who would be in charge of hiring the services of singers and musicians, Bondoc is prohibited from performing as this will be in direct conflict with his new job.

He ended his post by saying, “Guys, I may or may not be the best man for this job. But it’s a done deal. Watch me use this money from ‘gaming’ and transform it into awesome shows… turn money into Joy…”

His phrase “turn money into joy” is, at best, an awkward way to literally translate into English what he probably wanted to say in Filipino: “Paliligayahin ko kayo mula sa perang kinikita ng isang casino.”

Bondoc is best known for having written and recorded the song “Let Me Be the One”—which became a radio hit in 2004.