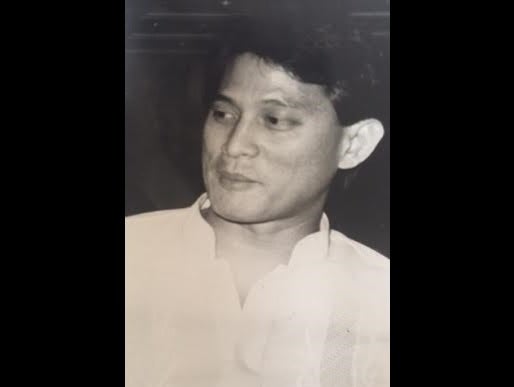 He had been in a coma for more than a week now, after suffering from heart attack. He was in his late 60s.

With well-heeled friends such as Ferdinand “Bongbong” Marcos Jr., Tonyboy Floirendo, Louie Ysmael, Louie Cruz, Bong, as he was known to society, helped define Manila’s social life in the late ’70s and ’80s, with the parties and social events they initiated.

Eventually he became known to the public in general when he married former Miss Universe Gloria Diaz.

They separated after a few years.

To today’s generation, he’s probably known as the father of Isabelle Daza, a celebrity in fashion and show biz and one of today’s “it” girls.

Through the decades, however, Bong Daza was a restaurateur, coming from a family that pioneered in the French cuisine restaurant in Manila. His mother, Nora Daza, was a culinary icon remembered for her best-selling recipe book and for her famous restaurant Au Bon Vivant in Manila, and another restaurant in Paris in the ’80s.

His younger brother, Sandy, is an Inquirer food columnist and the restaurateur behind Wooden Spoon. A younger sister, Nina, is a culinary expert who is now a food magazine editor.

Aside from his ex-wife Gloria, Bong is survived by his siblings Sandy, Stella, Mariles and Nina, and children Rafael, Isabel and Ava. —Thelma San Juan