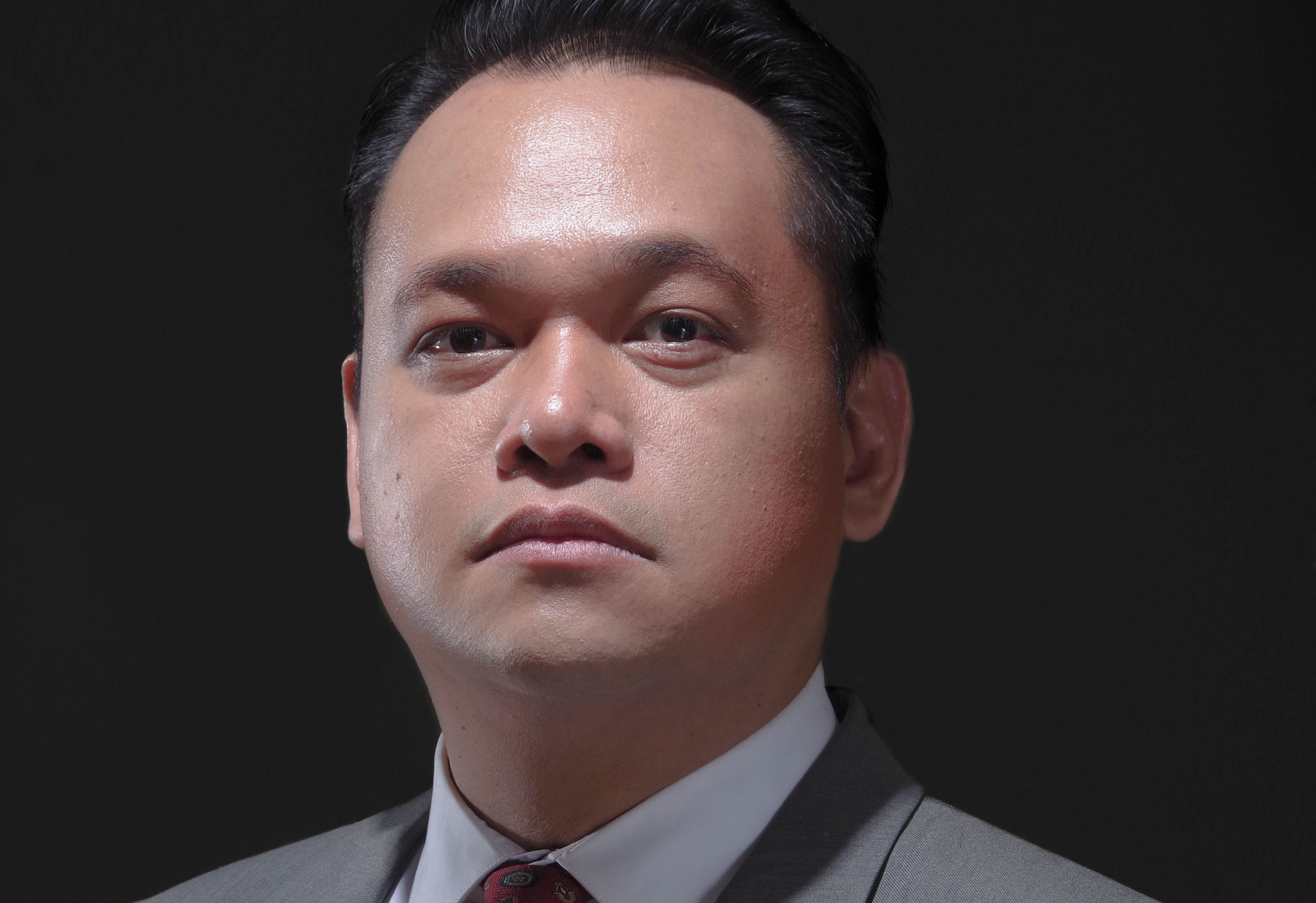 In Twin Bill Theater’s eye-opening production of “Suicide Incorporated”, the aim is to shed light and raise awareness on mental health issues to its audiences.

The play is a 2010 tragicomedy by the brilliant Off- Broadway playwright Andrew Hinderaker.

The business is Hallmark gone Wall Street, turning a profit by bullishly pushing its clients to perform the unspeakable. The CEO speaks, in an advertiser’s tongue, about cornering the market by targeting those suicide victims least likely to leave notes: Men. It turns out all these men are emotional mice when it comes to discussing matters of the self.

Steven Conde, the plays director, wrote a note that says it all. Here’s an excerpt:

“For many years now, I have been battling a disease nobody really knew about.

“The black dog they call Depression. It’s always been at my doorstep knocking and scratching as loudly as it wants. Depression carries with it a deafening noise only those suffering from it can hear.

“I have been dealing with it for years and so far, I thank God that I’ve succeeded and am still here. It has not been an easy road to travel, I have felt alone many times and have had to deal with voices in my head that keep trying to keep me down and defeated. I have wanted to give up many times and end the agony.

“But I always try to remember that every one of us, no one exempt, has been given our own battles to fight. Depression is mine and I have the responsibility to stand up against it, face it head on and do whatever it takes to, ultimately, win. The battle is not a one-time event mind you, it takes place every single day and you just have to choose to face it and never surrender.

“This year, I believe its time I share my story. I have no idea what consequences await me for publicly talking about this by the way, but what the hell! Along with good friends and colleagues, we take one big step into breaking the norm.

“And what better way to share my story than through the medium I cherish and love the most- the theatre.

“Mental health is taboo among our social circles. I grew up with the notion that going to a psychiatrist for help meant you were crazy. And that being crazy is bad and needed to be kept secret from others.

“I thank God that I have met people in my life who have opened my eyes to the less popular opinion that seeking help from a mental health professional is not a bad thing and that being ‘crazy’ is not exactly what I thought it was.

“There are many around me, though, who have not been as fortunate.

“Depression is one of the reasons many in the world take their own life. Every 40 seconds, someone in the world commits suicide. That’s about 800,000-a million individuals a year. A mother, a father, a son, a daughter, a co-worker, a friend.

“Suicide has been the second leading cause of death among people ages 15-29 globally. The World Health Organization predicts that by 2020 the rate of deaths will increase to one every 20 seconds. These are, of course, based on ‘reported suicides’.

“In more conservative countries like ours, suicide is not something most families would want to disclose nor talk about.

“The stigma attached to mental health and its effects needs to be erased and talks about it encouraged. Personality Disorders, Learning Disabilities, Mood Disorders, Behavioral Disorders, among others, all have to be understood so we can address them and begin the road to recovery and wellness.

“If you or someone you love have been battling with a mental health issue like depression, anxiety, bulimia, ADHD, obsessive compulsiveness, borderline personality, bipolarism, alcohol or substance abuse, kleptomania, etc. it is high time to talk about it and address it.

“It is okay to be different or to battle with something different.

“As a community, we need to understand that just because we do not understand something does not mean we have to avoid talking about it and addressing it.

“From July 15 to 31, Twin Bill Theater invites you to talk. Not just to listen but to share your own stories.

“Andrew Hinderaker’s play ‘Suicide, Incorporated’ will be a springboard for discussion and an eye opener for everyone about that elusive topic we call mental health. It’s closer to you than you think.

“After every show, a talk back will follow so you, your family and friends can better understand issues surrounding mental health.”

Six topnotch actors coming from different theater backgrounds have bonded together to essay the pivotal roles in this dark comedy exploring the perils of depression, coping with loss, guilt and redemption.

Hans Eckstein plays the role of Jason, the newest hire of Legacy Letters, a company that prides itself in doing just that. He has an impressive back catalog of birthday cards.

Bibo Reyes plays the role of Tommy, Jason’s younger brother who, much like Jason, has some secrets of his own.

Chino Veguillas shall play the role of Perry, Scott’s ever loyal employee and the office kiss-ass.

Produced by Twin Bill Theater, the company aims to produce shows that explore and challenge issues faced by today’s society.

As its first official play for their first season, the founders led by theater professionals Joseph and Francis Matheu also noted that their goals are also focused on stirring up the public’s interest to rediscover, love and preserve our historical, cultural and spiritual values through theater; and to make quality, thought-provoking productions more accessible to the non-theater going public.

The venue is the P.A.R.C (Performing Arts and Recreation Center) at 494 Lt. Artiaga Street, San Juan City. The play is for ages 15 years old and above due to strong language, and sexual references.