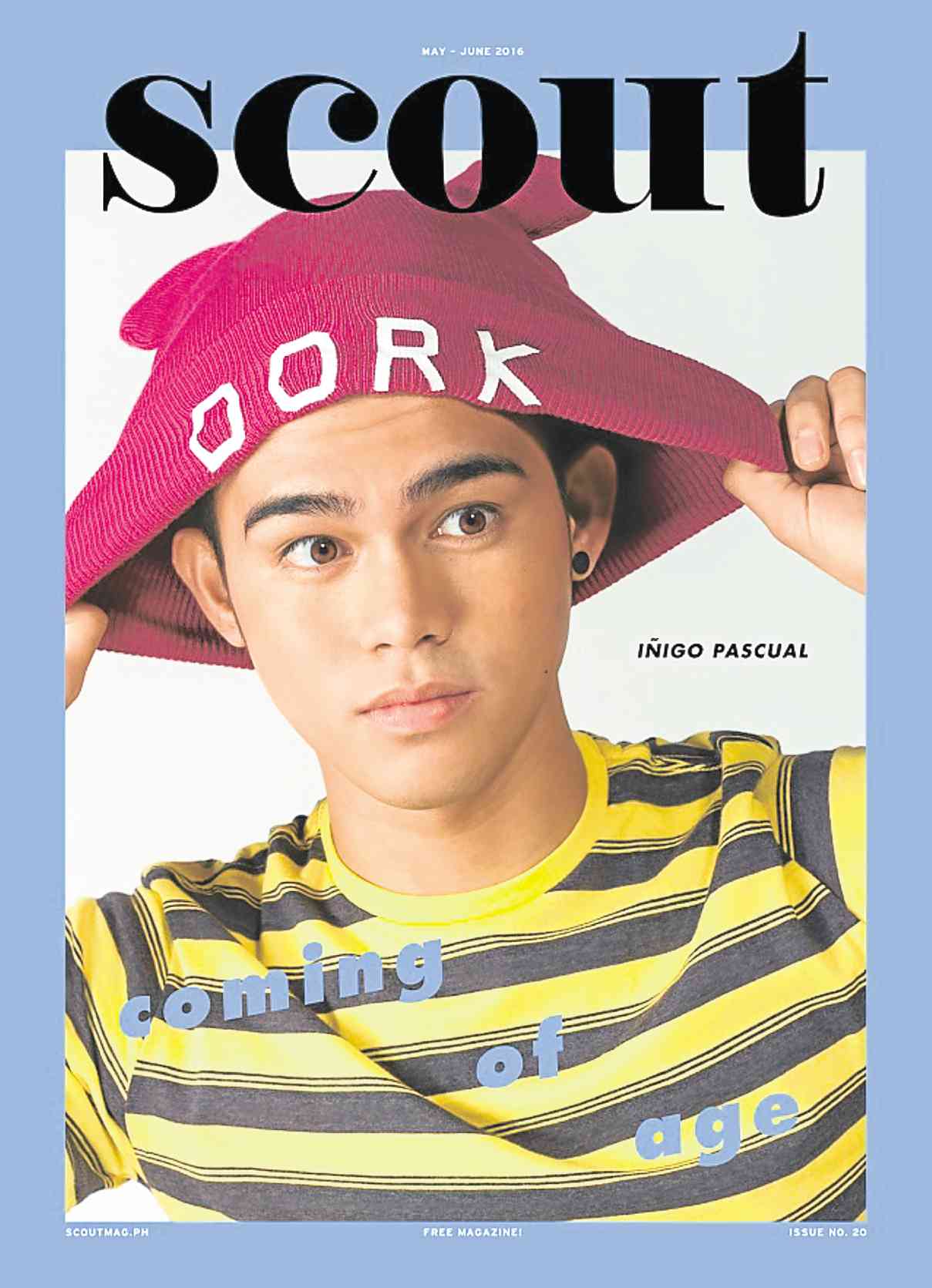 IN THE May-June 2016 issue, Iñigo Pascual talks about trying to get out of his famous father’s shadow and being his own man.

What should you expect of the fake outdoors inside the Samsung Hall for the Scout Summer Camp this Saturday?

Well, lots of camp fun, that’s what. Aside from the hot local music acts playing on the main stage and the DJ lounge, the Samsung Hall will feel like you’re partying right in the thick of nature.

There will be tents to visit; one can take countless Instagram shots in front of them. There’s also a host of different camp games one can play (like archery, rope crawl, and ring and ball toss), and did we mention there will be a fake bonfire in the middle?

Scout summer campers will also be the first to get their hands on the newest July-August 2016 issue of the magazine, with “Pinoy Big Brother” housemate Yassi Pressman on the cover.

The first 100 people to arrive will be getting a free Scout notebook.

One can buy tickets to the Scout Summer Camp through SMTickets.com or any SM Tickets outlet for P350. Preregistration is on inquirermobile.net/scout. One can get a QR code that will allow holder to get inside quicker.

Tickets are also sold at the gate.

Campers can talk about the party online using the hashtag #ScoutSummerCamp.