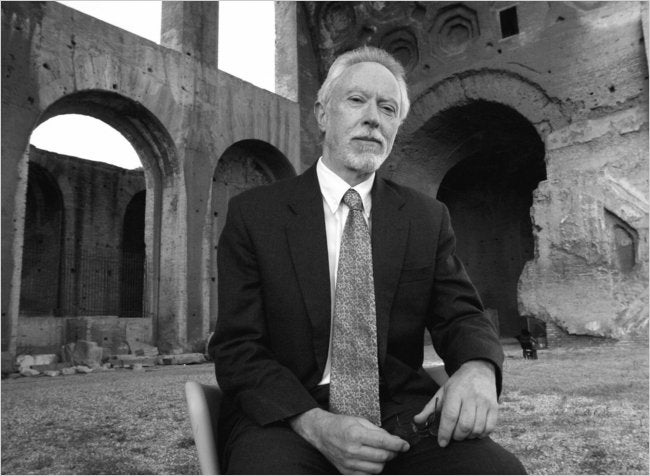 Coetzee’s “The Schooldays of Jesus” and Strout’s “My Name is Lucy Barton” are on a 13-book longlist announced Wednesday.

The list includes five American authors. Previously open to writers from Britain, Ireland and the Commonwealth, the Booker expanded in 2014 to include all English-language authors. Despite fears of U.S. dominance, there has not yet been an American winner.