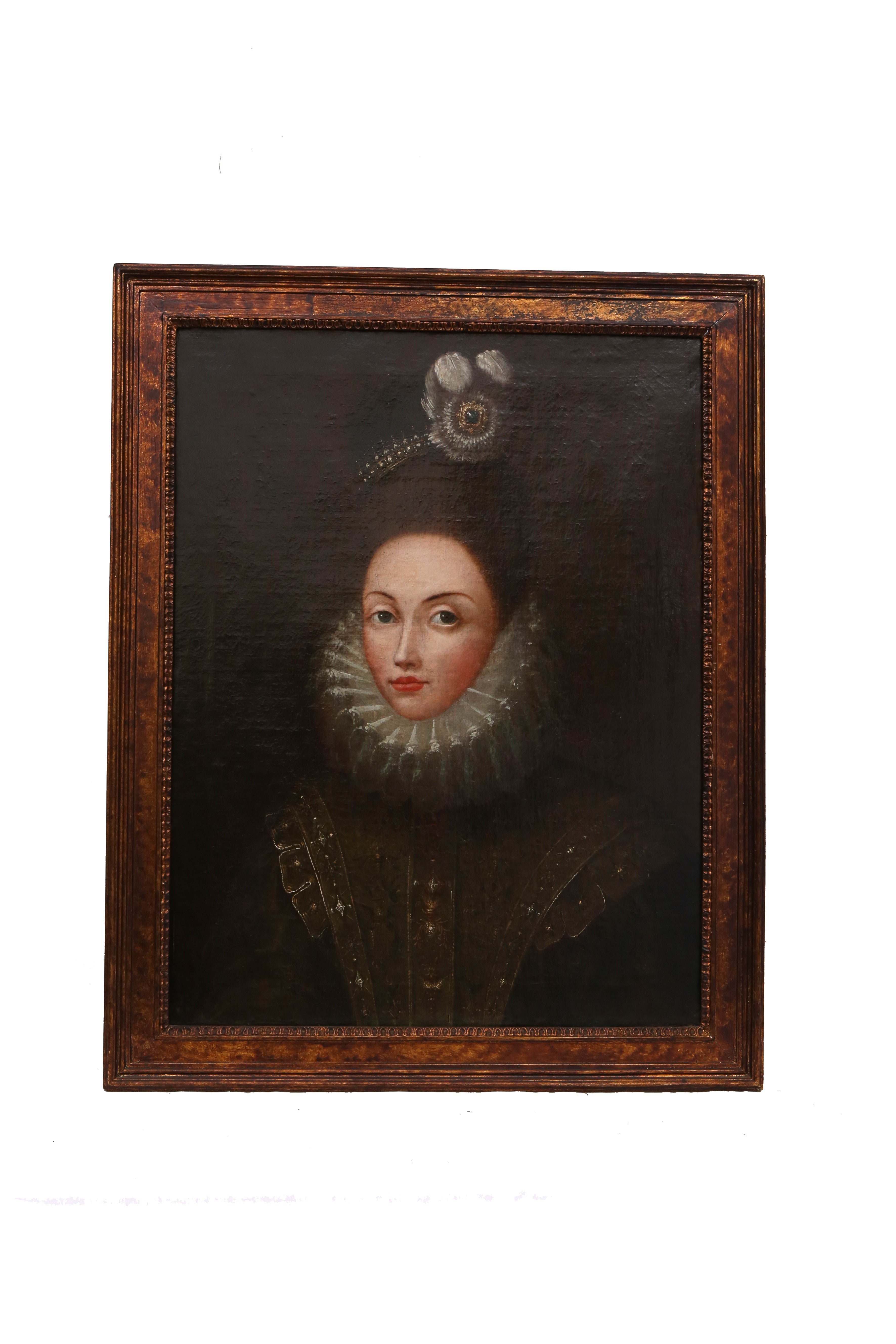 A palpable air of 17th and 18th century European aristocracy permeates the gallery of the showroom of Manila’s newest art auction house. Specializing in European antiquities, it has a rare portrait of Infanta Isabella Clara Eugenia  displayed alongside bronze and ceramic sculptures depicting European nobility during that era. 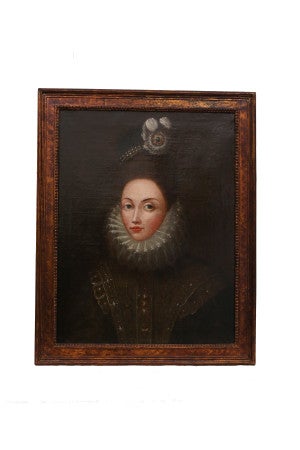 “Contrary to popular belief, the great Filipino masters have studied and drew inspiration from classic European art, just like the rest of the country under Spanish rule.”

Located in a quiet corner of Jupiter and Comet Streets in Bel-Air, Makati, Casa de Memoria is home to various art pieces that hold secrets and phases of history, some coming from some ancestral houses of Filipino-European families.

Some pieces were brought to the country during the Spanish era, and were passed on from one generation to the other.

On July 30, the auction house will hold its second auction of various classical European arts, mostly dating back to the 16th century. Paintings, bronze sculptures, ornate furniture, and intricate glass items are among the pieces on the block. 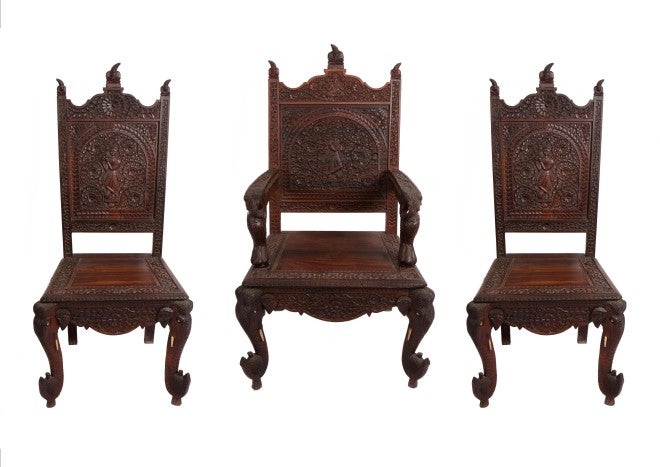 The auction will have some of the rarest 18th-century European religious antiquities made of solid ivory and gold-gilded wood.

The lot includes pieces of furniture that make good conversation pieces, and a vintage Musikwerke polyphon from Leipzig, Germany. There are 12 pieces that are expected to draw the most attention during the bidding, among them a Dominique Sequirra Baroque-style painting titled “Jesus Stripped of His Garments.” The painting will be up for grabs with a starting price of P322,500. 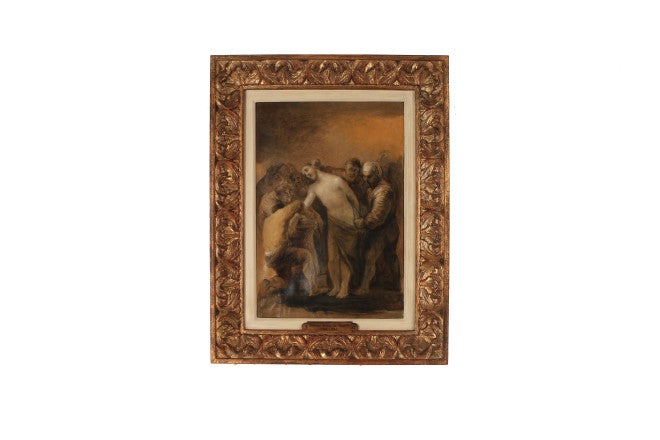 Another religious article that is expected to stir up the bidding is the full ivory sculpture of Madonna and Child which measures 1.6 ft tall. Its base,  also in ivory, bears the coat of arms that is closely associated with a high-ranking position in church. The starting bid is P1.2 million.

“Art will always be one of the best investments one can make. The pieces that we have underwent a rigorous authentication process, and we curated it in such a way that these are the ones that we believe in, pieces that we would want to be in our own collections,” said Tiffany Mathay, manager of Casa de Memoria. “Part of our thrust is to educate the public on classical art–and how to best preserve and appreciate it. One can come here to just have their pieces appraised or cleaned, while there are others who want to unload some of their collections, we can also do that for them.”

The art pieces on display at Casa de Memoria are reminiscent of the great craftsmanship during 16th-century Europe–an era when the arts took front and center in the lives of people.

But more than the craftsmanship, the art pieces hold stories and secrets that no machine-generated version or print can ever outbid. ADVT.