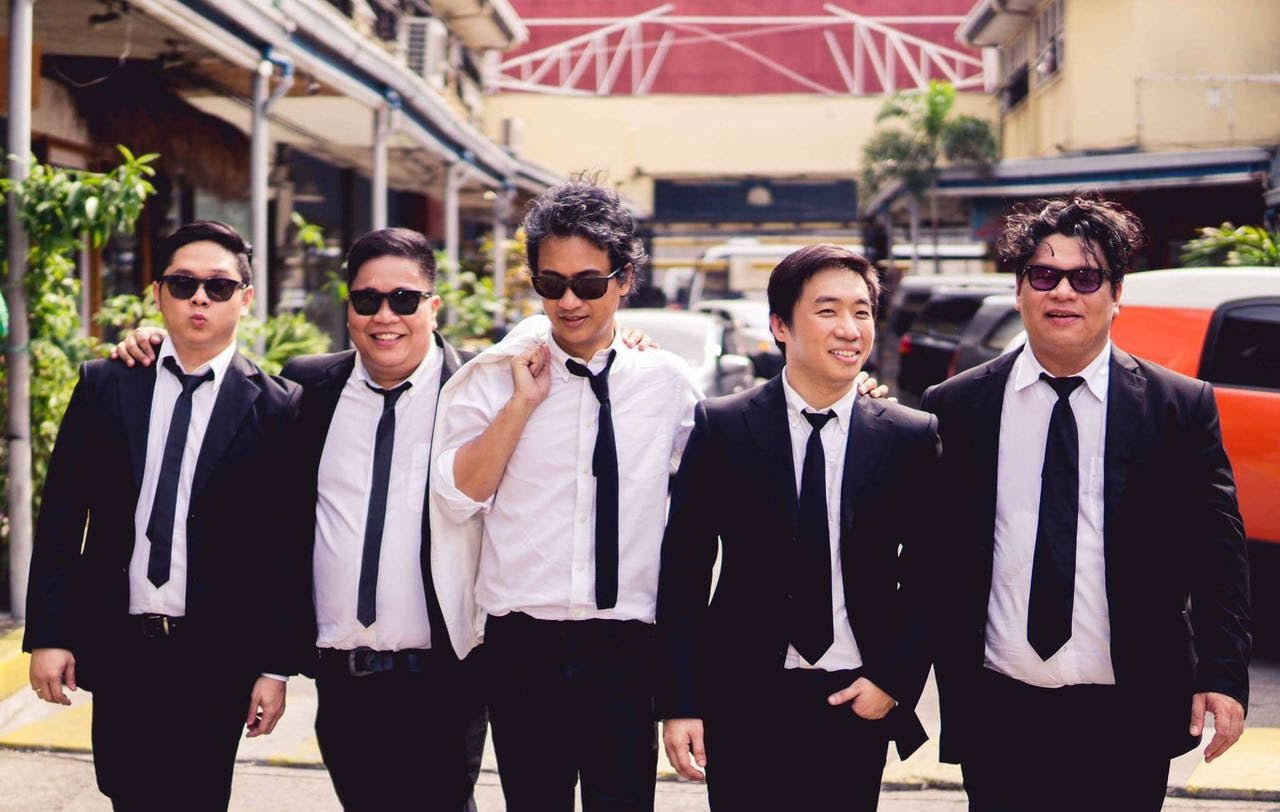 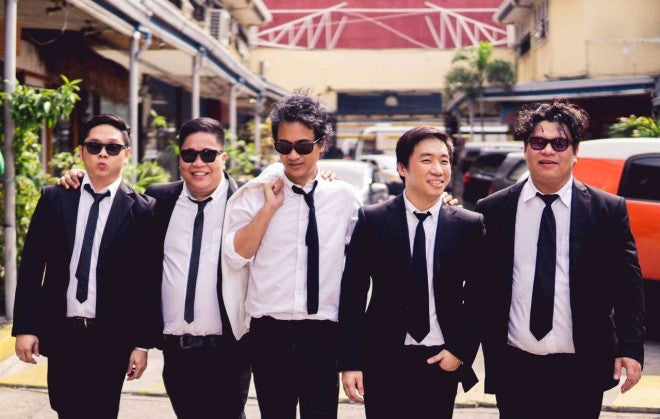 “Pariwara” is the first-ever collaboration between OPM rock icon Ely Buendia and the Itchyworms. The new release blends the best of their songwriting sensibilities. The song is a product of their first musical interaction since the early 2000s, when Buendia asked the band to contribute to the Domino debut album “Fair Tales.”
“Pariwara,” according to Buendia, had been in his chest of unfinished ideas since the days of the Eraserheads. The song remained untouched until early 2016, when Itchyworms vocalist Jugs Jugueta asked about any unfinished songs Buendia may have had lying around. Buendia gave the Itchyworms “Pariwara,” and in short order, Jugueta and drummer/vocalist Jazz Nicolas delivered more lyrics and a new bridge. Shortly thereafter, Ely and the Itchyworms got together at his home studio, known as the Bunker, to hash out a final arrangement.
Busy schedules notwithstanding, song production was completed by May. As of this writing, principal photography of the “Pariwara” music video has been completed. A multiplatform release for the song will begin in August.
“Pariwara” will be released on national radio on Aug. 1, at 7 a.m.