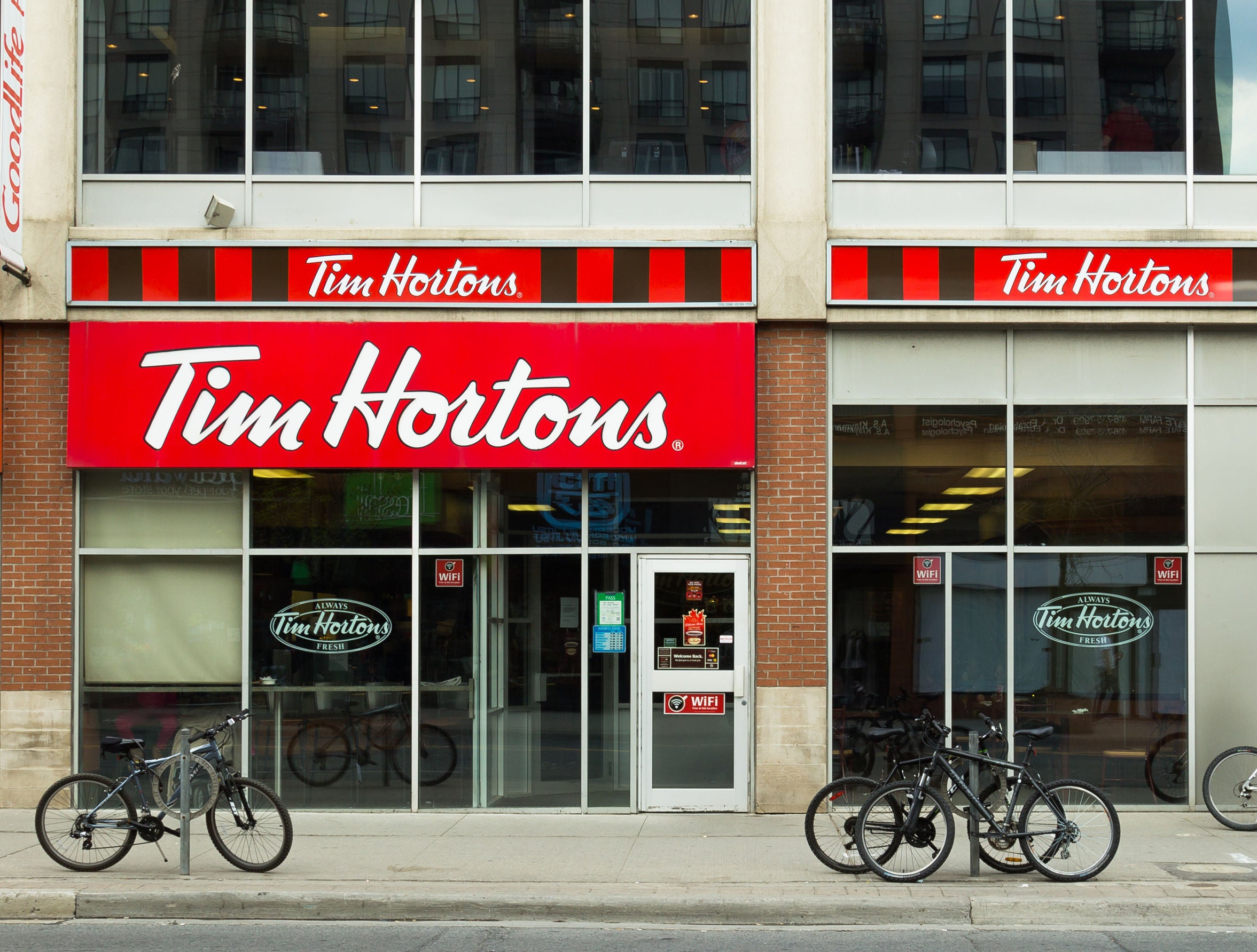 Restaurant Brands International (RBI), which owns Tim Hortons and Burger King in Canada, announced Thursday it had signed a master joint venture agreement with Filipino investors to bring the chain to the Philippines.

“We have conducted many months of consumer research and believe our signature coffee and baked goods will be a welcome addition to the product offerings available in this market,” the company disclosed to Toronto Star.

Daniel Schwartz, the company’s CEO, told CBC News Canada that they selected the Philippines as their first Southeast Asian stop because of the country’s swiftly growing economy, quick service market, and the people’s undying love for freshly brewed coffee and sweet pastries.

Although the company refused to announce its target launch date, it is eyeing to open the first local branch “as soon as possible.”

Tim Hortons will compete against other global brands such as Dunkin’ Donuts, Mister Donut, Krispy Kreme and J. Co.

According to local reports, the Canadian coffee and pastry brand will surprise Filipinos with a “blended” menu of Canadian staple products such as Timbits and ice caps, and new products that could satisfy other coffee lovers.

After the Philippines, RBI eyes other Asian countries including Indonesia, Malaysia and Singapore.  Gianna Francesca Catolico