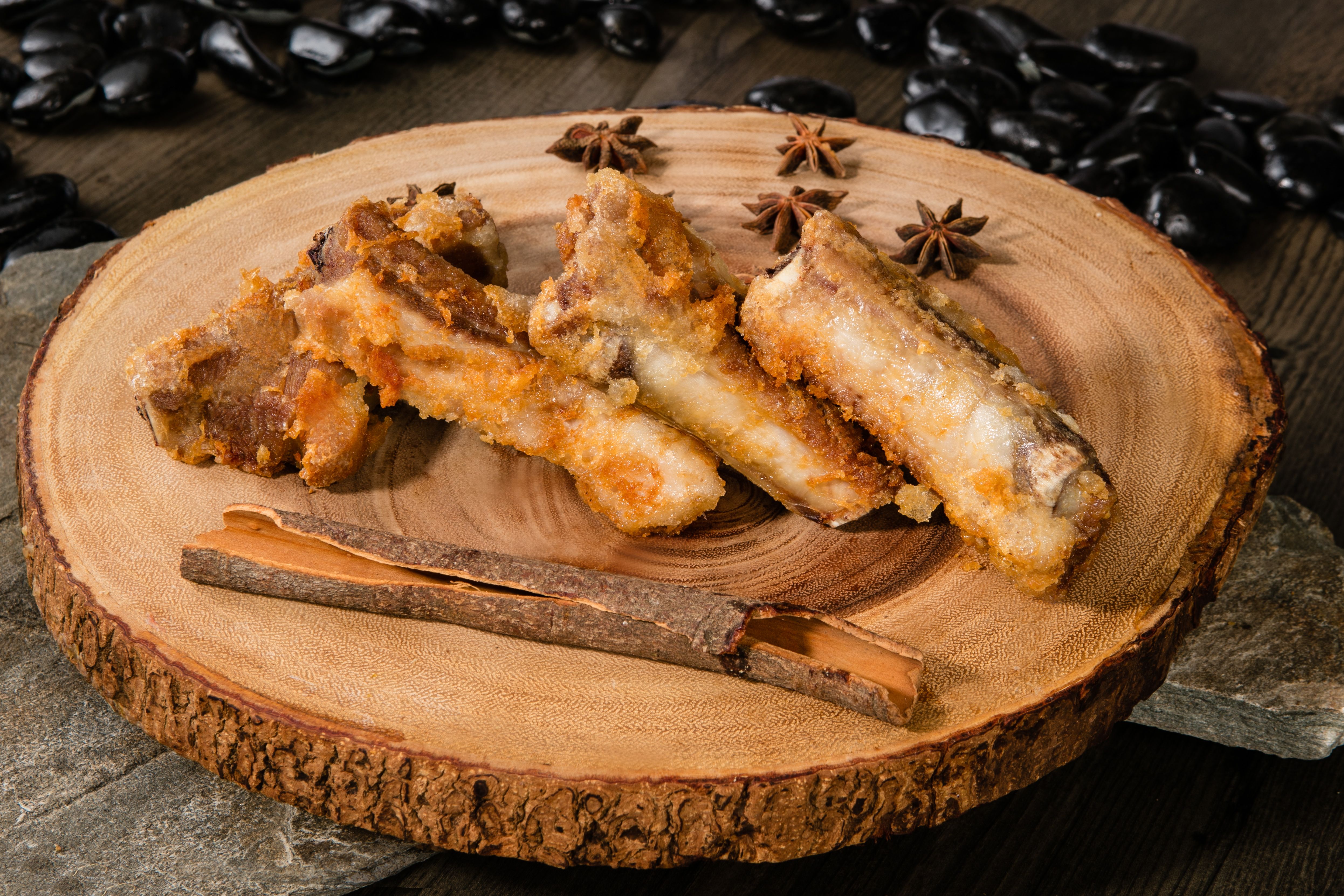 This year marks the 25th anniversary for Crystal Jade, a chain of Chinese restaurants founded in Singapore. It is doubly significant as Crystal Jade Golden Palace (290 Orchard Road, Singapore)—one of the chain’s 21 dining concepts—was awarded a Michelin star at an awards ceremony and gala dinner at Resorts World Sentosa on July 21.

In the Philippines, Crystal Jade Dining In at Bonifacio High Street Central is also celebrating the anniversary and the accolade with a number of new dishes including Deep fried spare ribs with vinegar, Braised beancurd Kung Pao style, and Mango mousse with red bean.

The restaurant is the only Crystal Jade branch in the country and, in the three years since they opened, has gained a reputation for consistently good Cantonese fare like Peking duck, Roast suckling pig, Lobster in superior broth, and Live garoupa served two ways.

Their versions of Xiao Long Bao (soupy dumplings) and Baked prawns with salted egg yolk have also become favorites of their regulars.

“We get a lot of families and small groups that often already know what they want to order,” said restaurant manager Aida Velasco. “They don’t even have to look through the menu.”

The set-up at Crystal Jade Dining In is similar to that found in other Chinese restaurants with tables for 10. There is a second level with more tables and several function rooms.