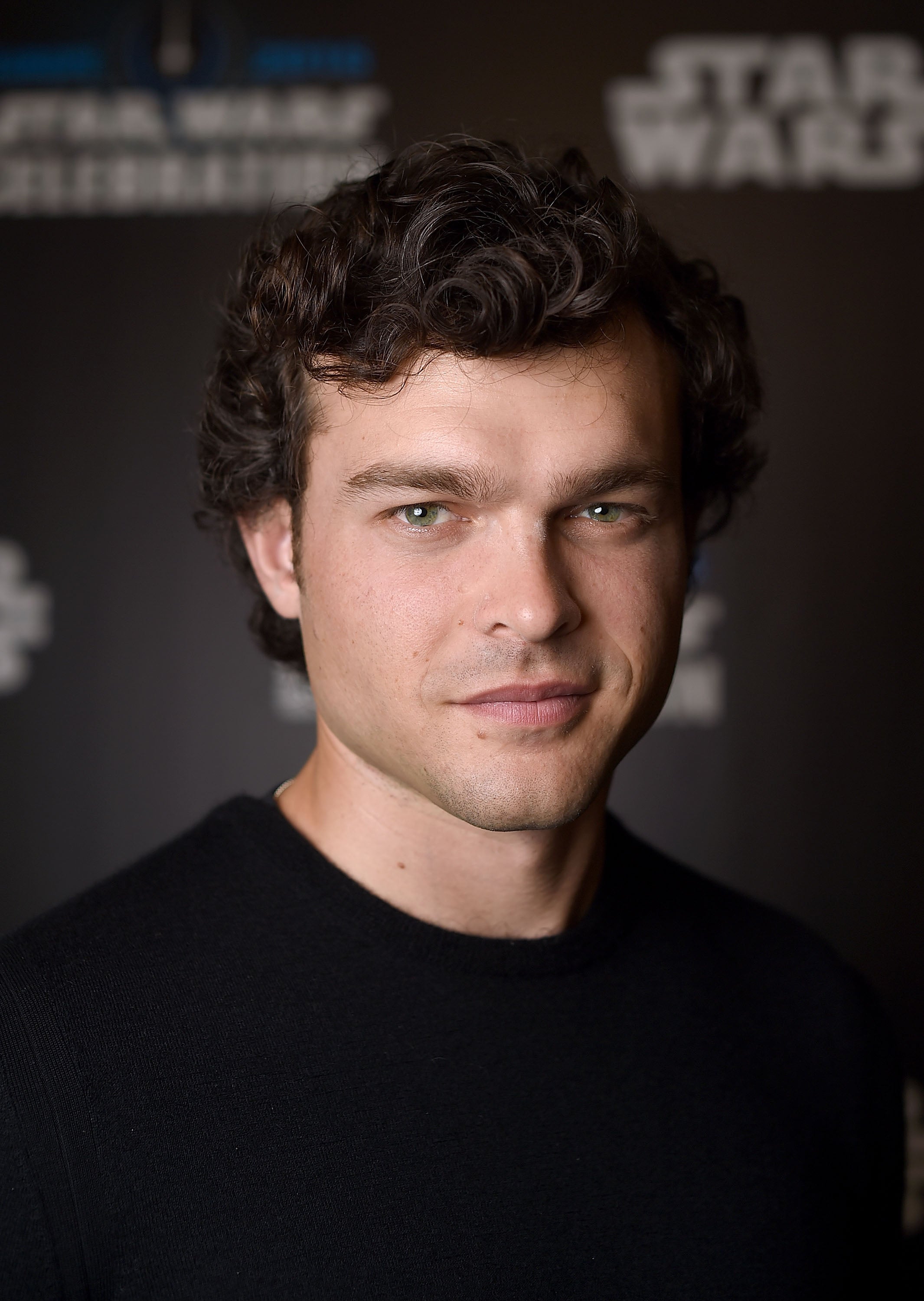 Next: A new Han Solo

Confirming rumors, Lucasfilm president Kathleen Kennedy has announced that young actor Alden Ehrenreich would play Han Solo in a stand-alone Solo film due in 2018, putting on the boots previously worn by Harrison Ford.

The 26-year-old Ehrenreich, whose biggest previous movie was 2013’s “Beautiful Creatures,” was actually the first actor to audition. Directors Phil Lord and Chris Miller wound up screening more than 3,000 actors in several countries before going with the first guy.

As Ehrenreich recalled, “The best part of the audition was I got to go on the Millennium Falcon. It was pretty unbelievable.”

The Han Solo film is still in the earliest stages, said Lord. Solo is a great character “because he doesn’t do what he’s told, he’s really sarcastic, and, at the end of the day, unrealistically optimistic.”