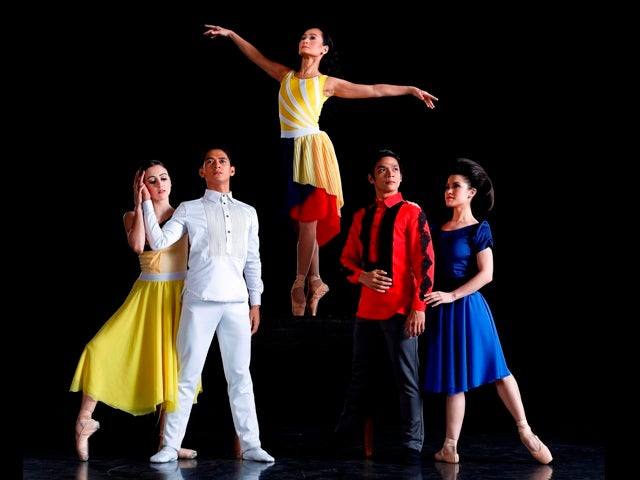 The classic ballet was tweaked last February for a Philippine flavor on the occasion of the 30th anniversary of the Edsa Revolt. Its restaging will again feature Joanna Ampil as the voice of Inang Bayan and the ABS-CBN Philharmonic Orchestra, under the baton of Gerard Salonga.

BM’s 21st season is titled “Revenge of the Classics,” since it will feature three classics and one contemporary piece.

“Nothing beats the classics. There’s something about classical tales and pieces that’s just so magical that they stay in your memory forever,” said BM artistic director and CEO Lisa Macuja-Elizalde.

She added that when she founded BM in 1995, her Russian mentor, Tatiana Udalenkova, often reminded her to include a classical production each season “because it is in doing the classics that the company becomes strong.”

“The Swan, The Fairy and The Princess” will be staged October. Production will show excerpts from three of the most celebrated works of composer Peter Tschaikovsky, who has written some of the world’s most memorable and timeless ballet scores—”Swan Lake,” “The Nutcracker” and “Sleeping Beauty.”

The scores will be performed by the Manila Symphony Orchestra under the baton of Russian conductor Alexander Vikulov.

It will feature performances by the Kremlin Ballet Theater’s premier danseur Mikhail Martynyuk, and Miguel Faustmann, who will assume the role of Peter Tchaikovsky,

“Cinderella” will be staged in November and the enduring classic will be the first major choreographic collaboration between Macuja and premier danseur Osias Barroso.

The 21st season will end with one of the world’s most favorite classic ballets, “Don Quixote,” featuring famous iconic characters from the famous novel by Miguel De Cervantes—chivalry-obsessed Don Quixote, his faithful servant Sancho Panzo, and young lovers Kitri and Basilio.

Martynyuk once again joins BM for this classic.

All shows will be at Aliw Theater in Pasay City.