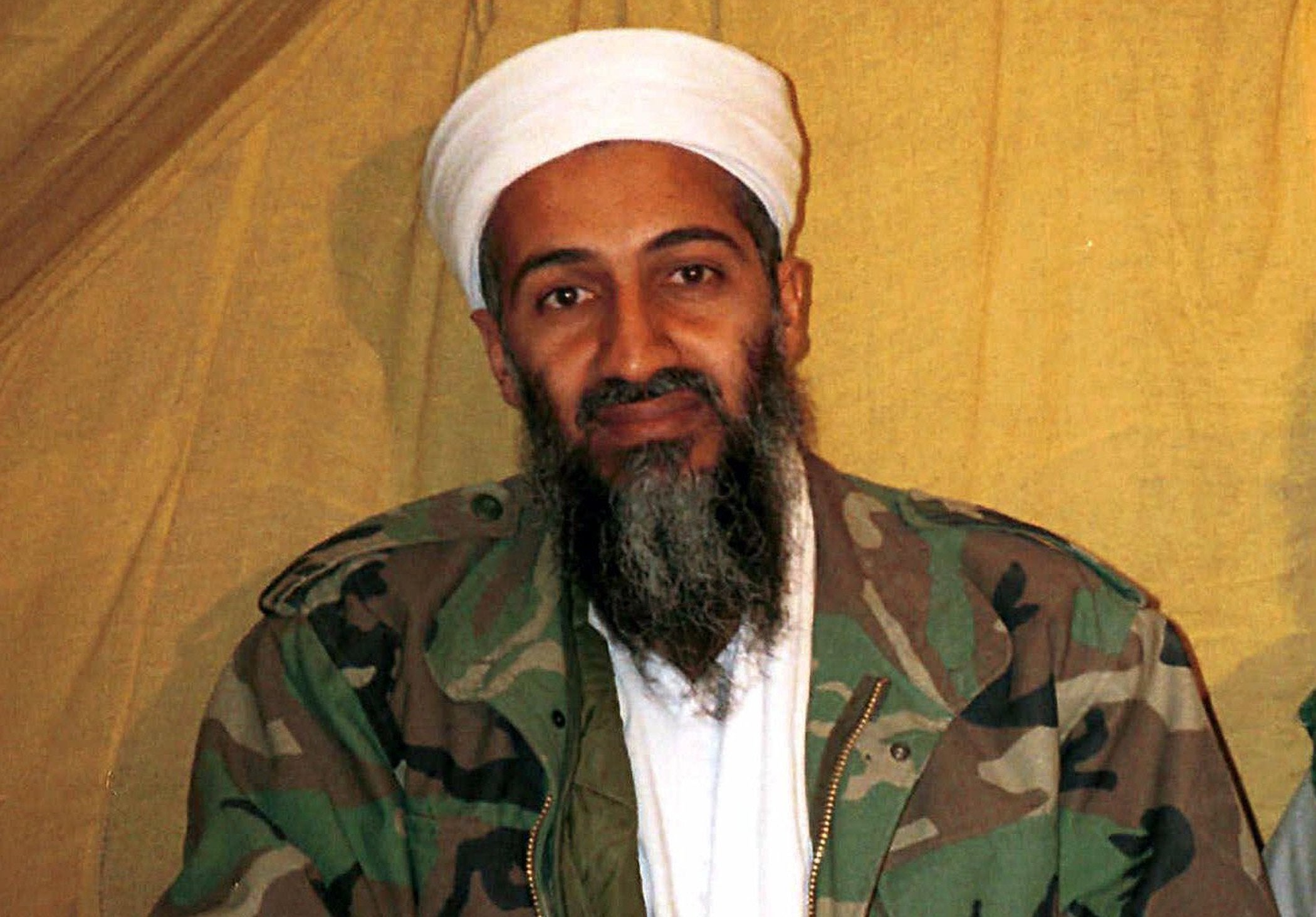 WASHINGTON — Federal court documents say the former Navy SEAL who wrote a book about his role in the raid that killed Osama bin Laden will pay the government more than $6.6 million for violating non-disclosure agreements and publishing without getting the document cleared by the Defense Department.

Matt Bissonnette, who wrote “No Easy Day” under the pseudonym Mark Owen, will give the U.S. government all profits and royalties from the book or other movie rights. The proceeds already total more than $6.6 million. He will have four years to pay the bulk of that.

He also will have to pay $100,000 from the proceeds of presentations he gave using slides that were not approved by the department.