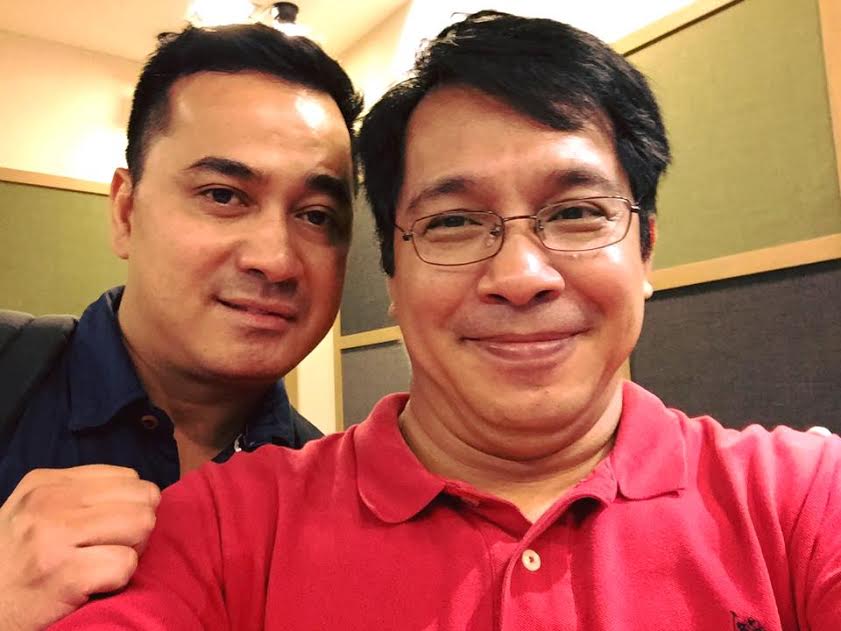 “THE BEAUTIFUL Maiden of the Mill,” the dramatic Schubert song cycle of doomed love, will be the country’s premier tenor Arthur Espiritu’s vehicle of expression and musicality in his latest homecoming concert on Aug. 26, 7:30 p.m., the Ayala Museum lobby in Makati City.

He is back from a triumphant debut with Opera Frankfurt where he sang Rinuccio in Puccini’s Gianni Schicci. He sang a Rodolfo in La Boheme in Magdeburg again and performed more La Sonnambula in Munich. He returns there in mid-September to sing Sonnambula.

Espiritu and pianist Najib Ismail, who teaches at the University of Santo Tomas where the rehearsals are held, agreed that they had to do the Schubert song cycle since it is beautiful and has not been performed professionally in Manila yet.

Espiritu said: “We were discussing possible projects. The one that stood out was ‘Die Schöne Müllerin’ (The Beautiful Maiden of the Mill) because it is difficult. Of all the pianists I know, Najib has all the goods to make this difficult piece look easy. The difficult part is conveying the many colors of the poems and also the tone paintings and mood setting by the piano. The voice must be equal to that as well. It is a duet between the piano and voice, a duet between the poet and the composer. How I wished Müller and Schubert were able to experience its success.”

Ismail said, “Arthur and I have always talked about doing a major ‘song cycle’ and we both love this particular work. We often hear Arthur as opera singer, but another aspect of his wonderful art is his love for Lieder which brings out a totally different aspect of his musicianship. We had a glimpse of that when we did his first recital at the Ayala Museum where he performed Schumann’s liederkreis and Liszt’s ‘Petrarch sonnets.’”

He shared his discoveries of Schubert’s music, saying, “In the art of Lieder, the piano is no mere accompaniment which in most cases, say in opera, may be true but not always. It is chamber music where both the voice and the piano have equal things to do. They interact constantly with varying moods, colors and emotion of the music. In Schubert’s piano parts, he becomes very descriptive, the piano at would at times be the mill, or the young wanderer’s walking gait or the brook itself. In performances of Lieder, one notices that the billing in posters and programs are equal between the singer and the pianist.”