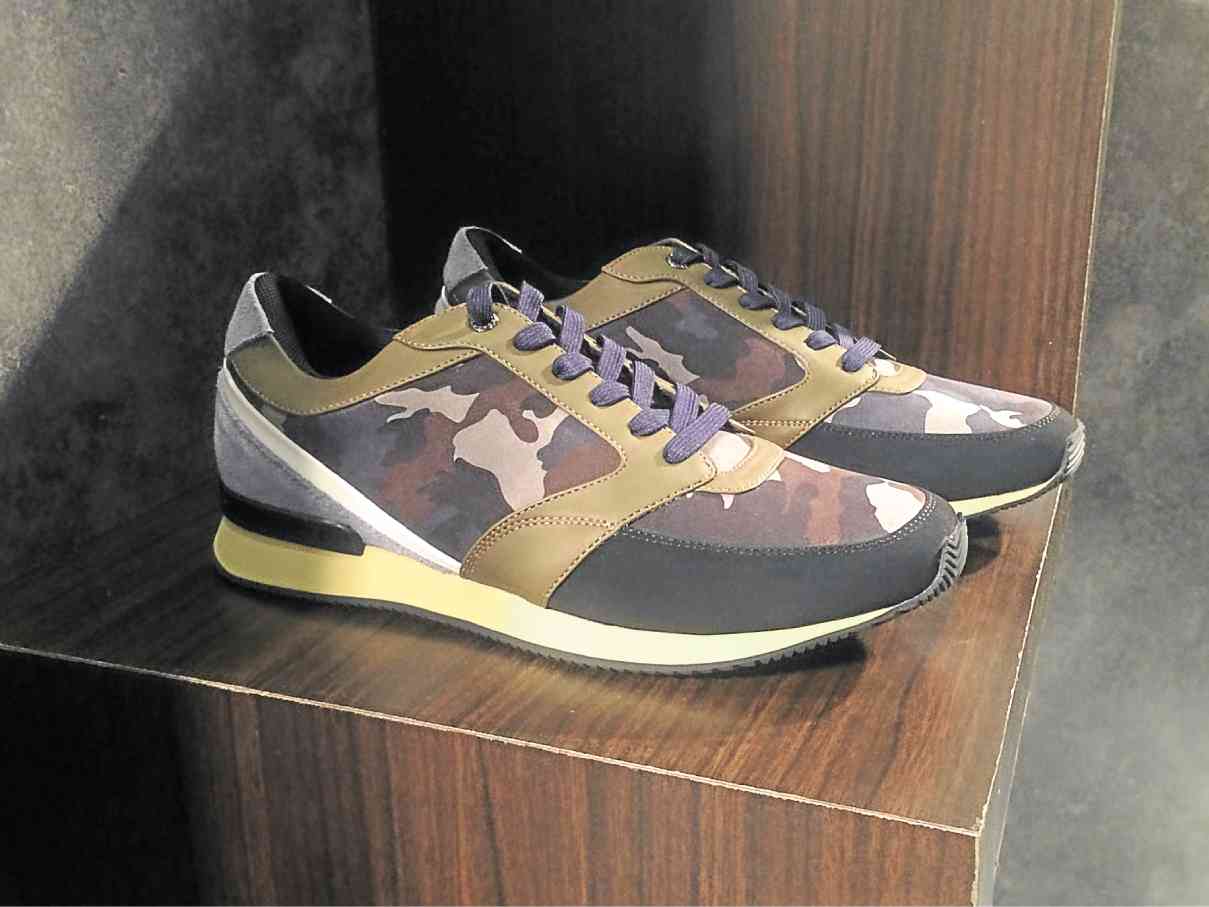 The easiest way to inject spunk into a fashion-shy man’s look is through a nice pair of footwear.

“For guys, it’s hard to appreciate shirt styles or jackets styles. With shoes, they’re more open. Philosophers say shoes resemble cars. Masculine guys feel a certain connection. So when I advise guys, I always start with shoes. Later I suggest that the shoes go with more tailored, or tapered kinds of pants.”

Acop, 27, is a Baguio native who has been based in the Lion City for the past five years, and he’s quite familiar with the style concerns of Filipino men.

Pedro and Charles & Keith are both distributed here by Suyen Corp. (Bench group).

“I think Asians, in general, get style references from each other because of geographic proximity, so there are some similarities,” Acop said at the Pedro Fall-Winter 2016 collection preview held at Bench Tower in Taguig. The collection’s focus is on classic shoes, with touches of both modern and vintage styling.

“Men are becoming more adventurous, though a lot of them are still very classic, very scared to try trends. But some are slowly opening up, including in the Philippines, that’s why we see a great potential in this market.”

Acop, who wore a dark double-breasted jacket over a cobalt shirt, dark tapered cropped pants, and Pedro’s new-season leather double monk straps with lug soles—“very outdoor utilitarian”—advised vertically challenged men to go for darker clothes on the bottom, and brighter on top to create a longer line. This trick is fail-safe, he said.

“If you want people to focus on your face, it’s best to wear brighter on top, and darker on the bottom. Avoid color blockings. If you wear dark trousers and shoes that are lighter, you create a horizontal line that cuts your legs. Go for dark-washed jeans with black or navy shoes, then it’s one long vertical line.”

You can also go monochromatic for a more fashion-forward look, he added.

A pair of tartan-print derbies from the collection will brighten the dark palettes of the coming season, he said. “To make this more wearable, you can wear them with your navy work pants. The pants will pick up the navy in the shoe. For a casual look, wear it with dark jeans. If you’re not concerned about your height, you can even wear it with light-washed jeans. It’s a good way to inject character into a fall-winter outfit.”

Acop noted that Filipino men have a very classic and more casual look. You can play with this style by mixing and matching dressier shoes with casual dressing to elevate it and make it look more polished, he said. “This will turn a weekend casual look into a dressy casual look.”

For those who want to follow his lead and go sockless with their dressy shoes, he said: “The sockless look is a very sartorial styling. But you don’t have to wear fancy pants. You can wear just your regular jeans, just cuff them a little. This styling makes your look more dressed-up.”

If you’re the kind of guy that likes to wear sandals, there’s a way to make them look polished and less casual: Wear them with a tailored jacket or blazer, Acop said.

Shades of olive and camouflage will also lend an updated feel to men’s styles in the coming season.

“If you want a good alternative for your dressy shoes, go for these lug-soled monk straps,” he said of his pair. “They’re more masculine, edgy and not overdone.”