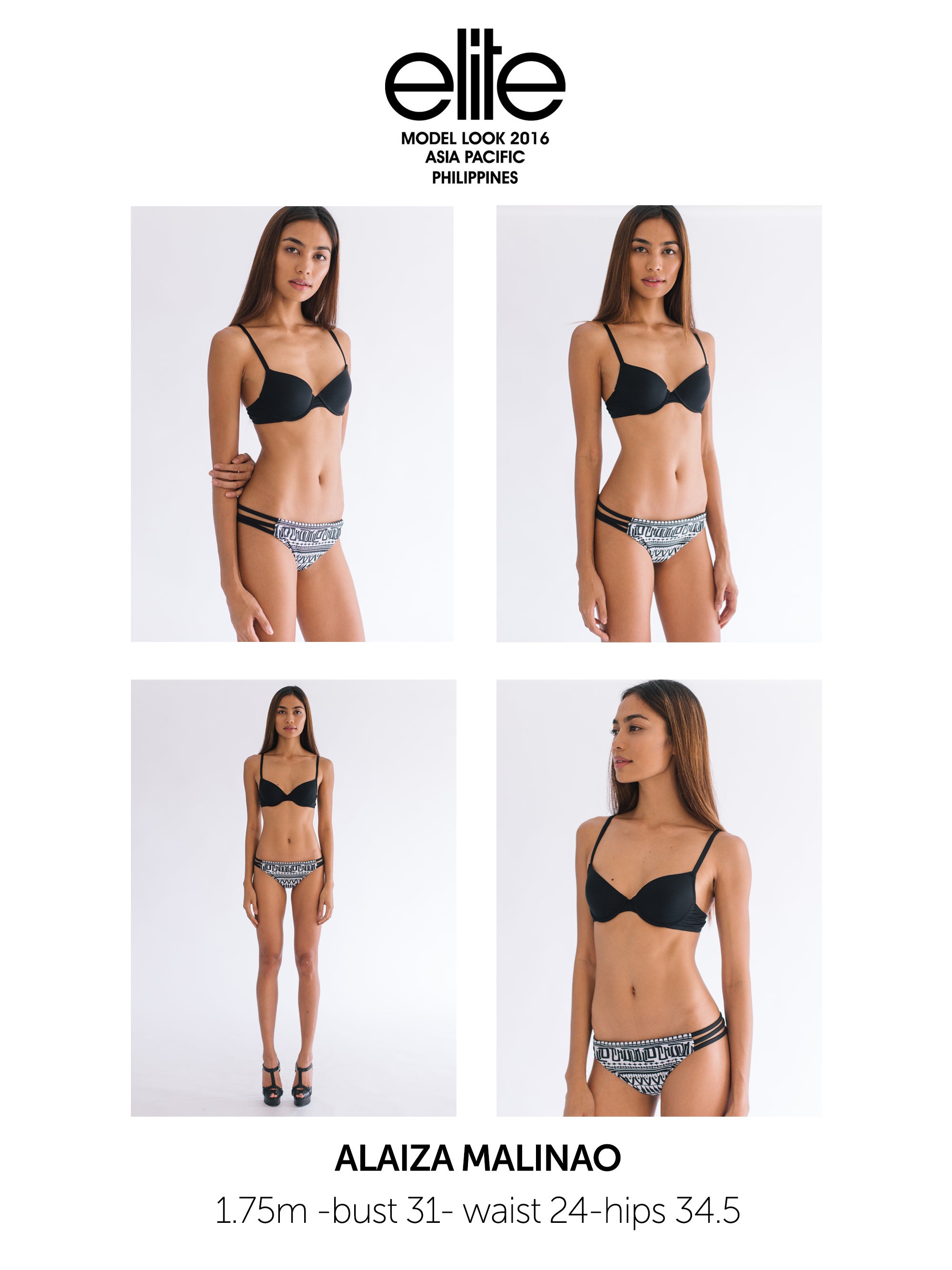 A favorite model of Lifestyle shoots, specifically the To be You subsection, Davao del Sur native Alaiza Flor Malinao, 22, represents the Philippines in the Elite Model Look 2016 Asia Pacific competition this October 22 in Beijing, China.

Elite Model Look is more than a model search. Organized by one of the biggest and most influential modeling agencies, the competition gives young girls the opportunity to break into the fashion world and launch a fabulous career.

Since it started in 1983, the Elite Model Look competition has discovered the likes of USA’s Cindy Crawford, Brazil’s Giselle Bundchen, China’s Liu Wen and the Netherlands’ Lara Stone.

Contestants will be trained in catwalk, makeup, posing for top fashion photographers and wearing designer clothes. In previous competitions they have worn La Perla, Alexander McQueen, YSL and Tom Ford, among other luxury brands.

During the finals, the top 15 will be chosen by Elite New York and Women Milan, who will also choose the winner. Past winners have graced the covers of glossy international magazines, landed brand campaigns for high-end fashion houses, shot with renowned photographers and received a major modelling contract with Elite.

Alaiza is no stranger to the spotlight, having competed in Bb. Pilipinas 2015 with reigning Miss Universe Pia Wurtzbach. She was alsoa contestant on “Asia’s Next Top Model Cycle 4.”