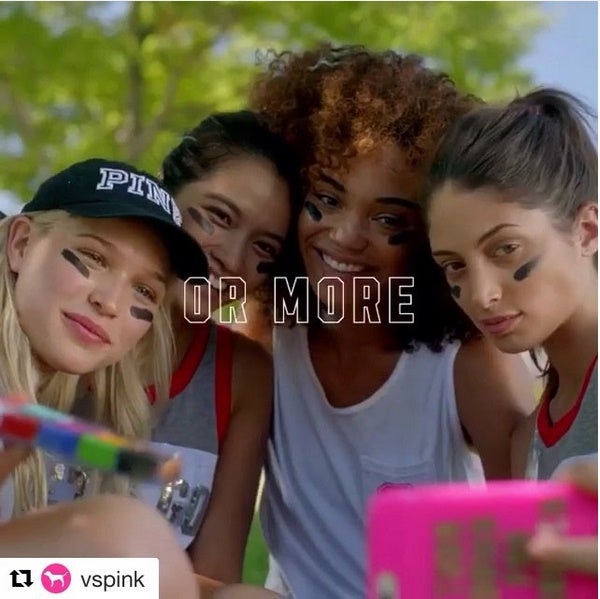 Last Tuesday, Victoria’s Secret Pink lingerie launched its new advertisement “College Life,” which included Tugonon, 26, who played the role of a jolly college student, and shared the clip on her Twitter page on Thursday.

Tugonon graced the cover of Harper’s Bazaar Vietnam last year and strutted in the high-end runways during the New York Fashion Week.

The beauty queen is currently working as a ramp model for MSA Models in the United States. RAM

Thank you so much @VSPINK https://t.co/GcwqxL7X6K

Janine Tugonon should have won; she’s the most beautiful, lawmakers say