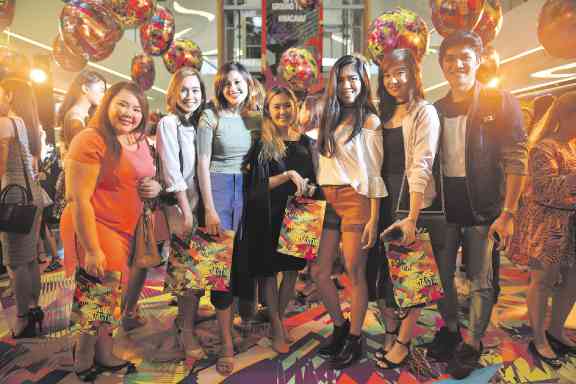 Carnival colors fit for a queen

Mac Cosmetics has a few surprises up its sleeve: new brow services starting mid-September; boldest lip pencils with no undertone of blue; Ariana Grande returning as Viva Glam ambassador, the line itself releasing shimmering neutral mauve lipglass and matte orchid pink lipstick; and its first standalone store in the Queen City of the South.

In what would be the brand’s biggest launch so far in the country, MAC held a carnival-themed bash to open its boutique in SM Seaside Cebu.

The layering of heavy foundation and heavily lined brows should show MAC doesn’t shy away from courageous colors to make a statement. As the theme of its Cebu launch said, Mac could go “Astounding, Vital, Audacious and Fantastic.”