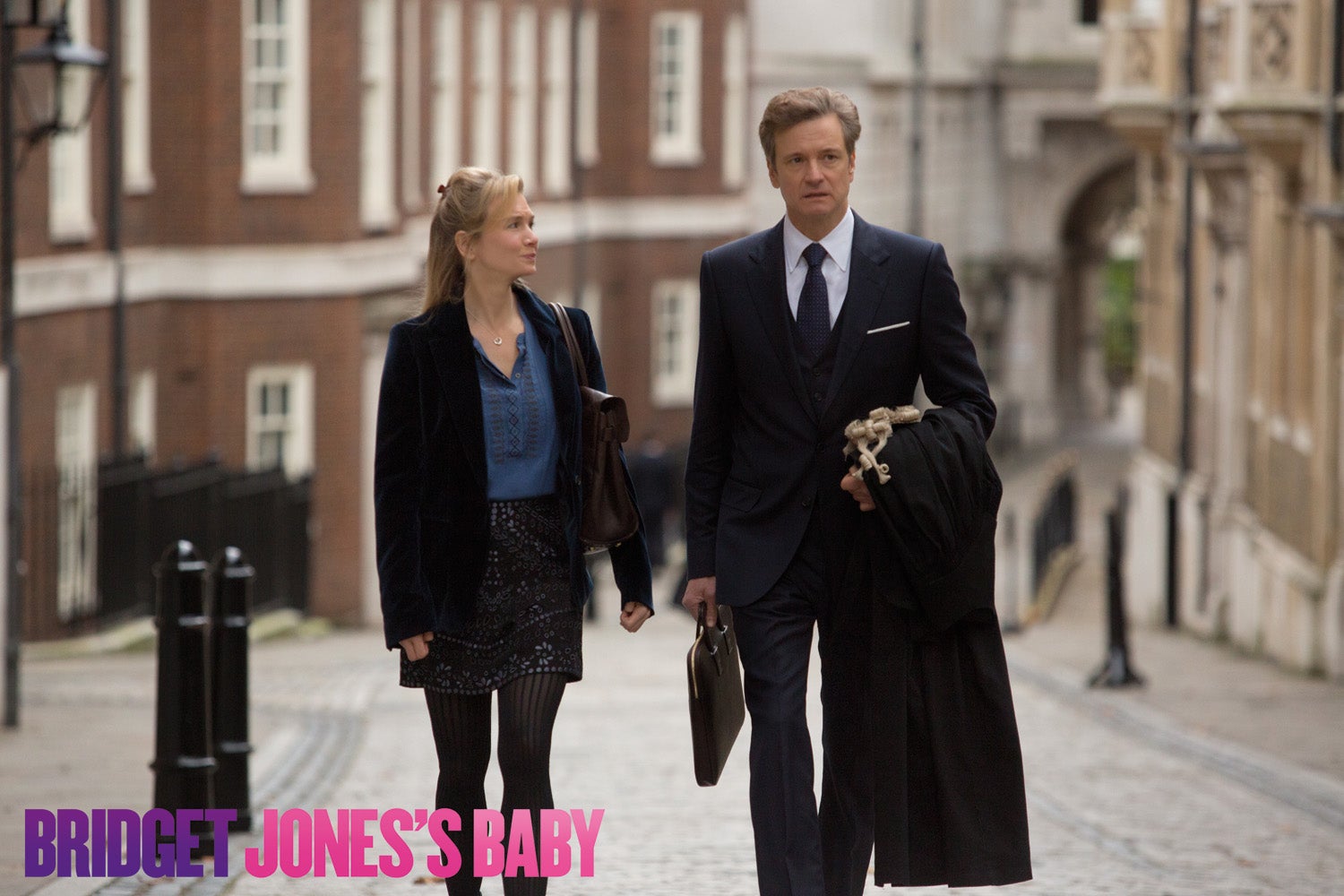 From book to film: ‘Bridget Jones’ returns–and with a baby

TWELVE years after the second installment of the “Bridget Jones” film franchise,” Renée Zellweger reprises her role as the hopeless romantic British woman.

After breaking up with Mark Darcy (Colin Firth), Bridget’s “happily ever after” has not quite gone according to plan. Fortysomething and single again, she decides to focus on her job as top news producer and surround herself with old friends and new. Now an award-winning producer of a major news show, she has given up cigarettes and cut down on chardonnay; she no longer obsesses about her weight, and her self-help books have been replaced with political literature.

But Bridget’s fortune takes a turn when she meets a dashing American named Jack Qwant (Patrick Dempsey), the suitor who is everything Darcy is not. In an unlikely twist she finds herself pregnant. The big problem is, she does not know who the father of her baby is.

Zellweger, who was cast as the titular charater in “Bridget Jones’s Diary” back in 2001, said that Bridget maintains that wonderful awkwardness that has made her so appealing.

“Everybody’s hoped for something and been disappointed,” she said. “The way that Bridget manages to persevere—despite circumstances that might bring her down—inspires people.

“She’s suffering the same things we all do and, especially in her private moments, you’re able to connect to her.”

The Oscar winner added that her character Bridget is “eternally optimistic, self-effacing and finds humor whenever facing adversity.”

“Tenacious and determined, she will not be defeated,” Zellweger said. “She’s perfectly imperfect, and that’s what people relate to in her.”

One of the most powerful perspectives that Maguire brought to the production was that she could relate to today’s Bridget as much as she did to the first incarnation. In fact, after directing “Bridget Jones’ Diary,” Maguire had just become a mother herself.

“I was scared, but also curious as I wanted to see what had happened to all the characters 11 years on,” said the director. “I wanted to know whether their fantasies had come true. It felt strange for me to read it because I had to go back 15 years to my life and look at my own fantasies and whether they had come true.”

Zellweger said she sees the new “Bridget Jones” installment as a coming-of-age film that is set at a later point in the character’s life.

“As you go through life, you realize that there isn’t a point that you reach where you have it all figured out,” she said. “This chapter in Bridget’s story explores the differences between what you imagine your life is going to be versus the reality of where you find yourself.”