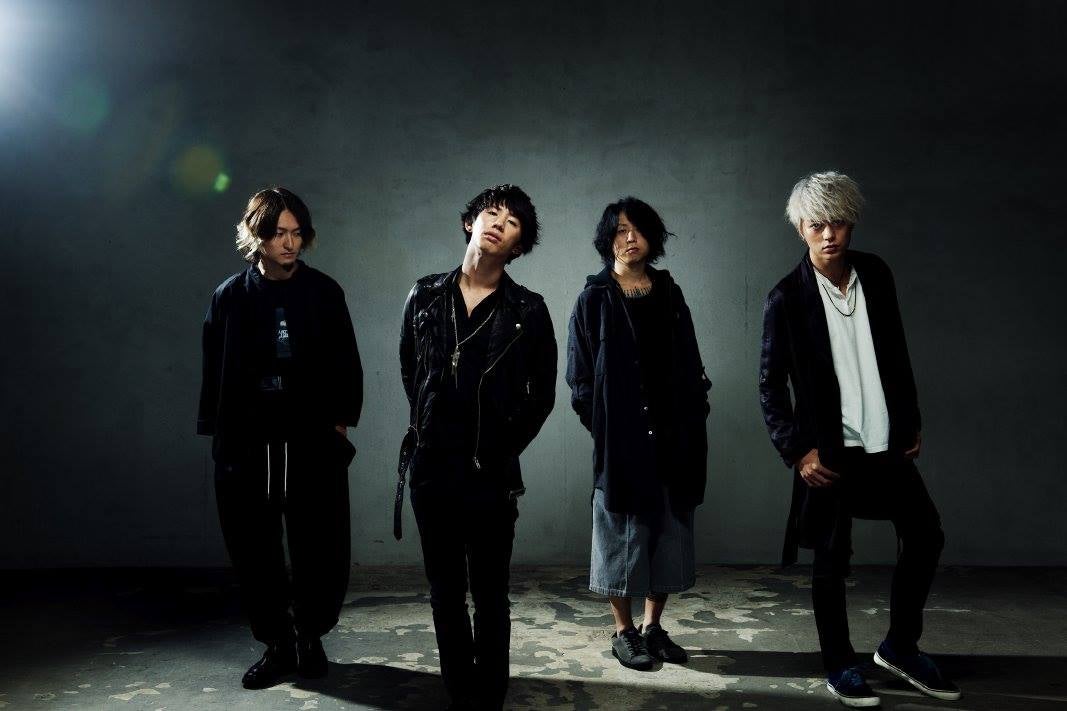 Fandom Mania at Best of Anime 2016

It is not a surprise that Filipinos have taken to Japanese culture so easily. Since the 1970s when children rushed home from school to watch the adventures of Steve, Jamie, and the rest of the gang in Voltes V, Filipinos have always been fascinated by all things Japanese. This extends to the energetic, dazzling world of Japanese music.

The biggest fandoms for Japanese music will come together at the Nihongaku Fest, a special event at the Best of Anime (BoA) 2016. It is co-presented by United J-Pop PH. Slated on September 17 and 18 at the SMX Convention Center in Pasay City, the BoA 2016 is one of the biggest and most exciting events on anime, cosplay, and Japanese culture. It aims to promote Japanese culture and music through exciting activities and exhibitors that promise to offer anime fans exciting finds.

The BoA 2016 lists down some of the country’s biggest J-Pop communities set to meet at the Nihongaku Fest. 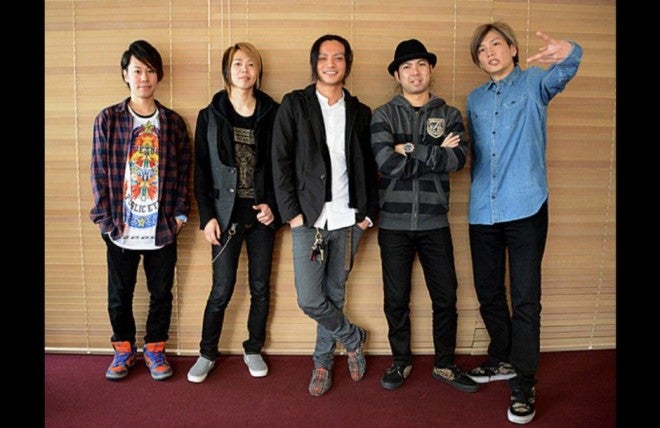 In the early 2000s, visual kei group KAT-TUN ruled the airwaves in Japan. Since then, one of its members, Koki Tanaka, has gone on to form a new band, INKT. With Tanaka on vocals, Kei on guitars, Mackaz on bass, and Sassy on drums, the group has been lauded for the unique, creative, almost indie vibe to their music. The band has released their highly-successful song Trigger in 2014. The band is due to release their latest album Life’s Color this September.

In the Philippines, one of their biggest fan groups is INKT PH. The group’s Facebook page informs followers of the group of their activities, as well as of meet-ups amongst fans of INKT. 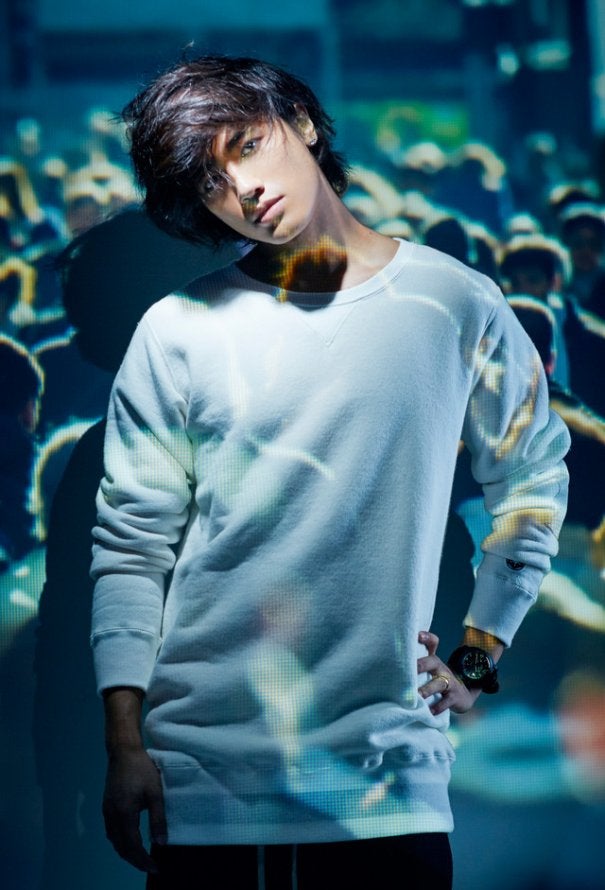 Another former KAT-TUN member, Akanishi Jin, is one of the most popular Japanese entertainers in the world. With a career that began in 1998 and spanning different roles as singer, songwriter, actor, and musician, Jin is easily recognizable globally for his role in the movie 47 Ronin and for his hugely successful albums Just Jin and Japonicana. His music has even reached the US, with hits such as Test Drive—a collaboration with Jason Derulo—and Sun Burns Down ranking in the American charts.

Jin Akanishi Philippines is one of the biggest fan groups for Japanese music in the country. Their Facebook page has over 2,000 likes and more than 300 members. The group organizes events and meet-ups for members and updates Filipino fans of the artist on his latest activities, including movie premieres, new song releases, and guest appearances on shows. 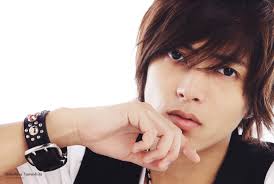 Johnny & Associates talent Yamashita Tomohisa is the definition of a multi-hyphenate with his successes not only as a singer but also as an actor and host. Also known as Yamapi, he began his career as an actor in Shonentachi, broadcast by NHK in 1998, followed by other notable roles in Monsters (2012) and Summer Nude (2013). As a singer, he was part of the highly successful boy band NEWS and released his first solo single Daite Senorita in 2006. After leaving NEWS in 2011, he also released the single I, Texas in 2012. He is also the co-host of Shogeki! Sansedai Hikaku TV: Generation Tengoku.

Tomohisa Yamashita Philippines has gained a following in recent years with up-to-date posts on social media on the Japanese idol’s latest activities, especially his TV shows. 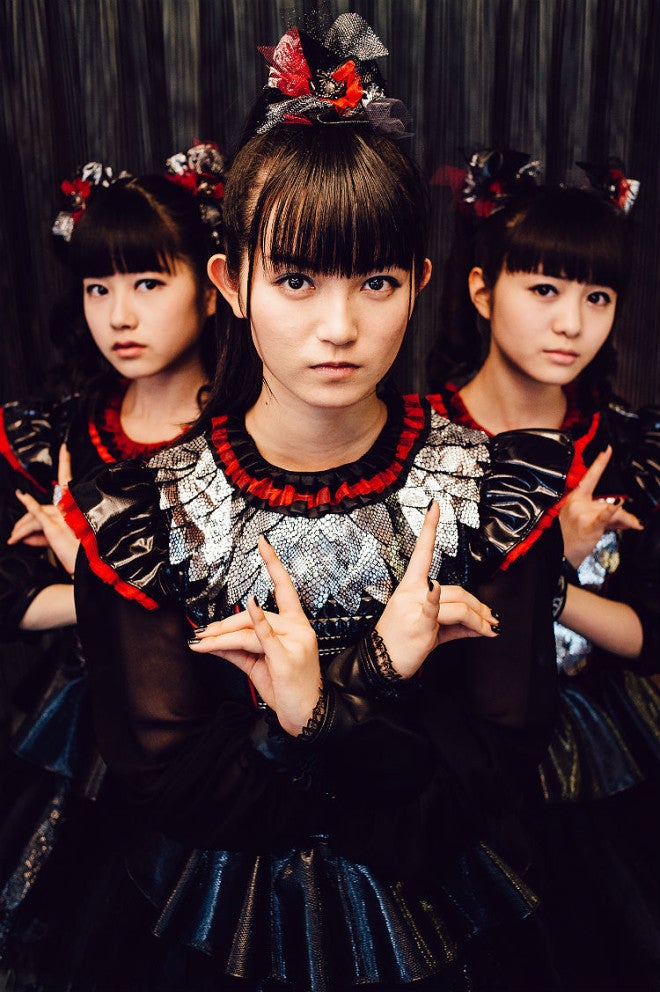 Offering a unique twist to metal music is Babymetal. Composed of teenage girls Suzuka Nakamoto, Moa Kikuchi, and Yui Mizuno, the group mixes Japanese idol pop with metal backing music. Formerly members of idol group Sakura Gakuin, the group released their debut album in 2014 and followed it up this year with their second CD, Metal Resistance.

Comprised of Ruki, Uruha, Aoi, Reita, and Kai, The Gazette is a visual kei band formed in 2002 and currently signed to Sony Records. Since their first album, Disorder, released in 2004, the group has consistently charted high on the Oricon, Japan’s version of the Billboard charts.

Gazette Philippines is the band’s biggest fan group. With over 1,383 page likes on Facebook, the group organizes fan meets amongst fans and updates on the group’s activities. Composed of Taka, Toru, Ryota, and Tomoya, One OK Rock is a rock group formed in 2005. The group has released numerous highly successful albums, including 35 XXXV, in 2015, reaching the top spot on the Oricon charts. The group has also won four times at the MTV Japan music awards, most recently in 2014 for their music video Be the Light.

The group’s biggest fan base is Philippines One OK Rock.

BoA 2016 is a co-located event of the Manila International Book Fair (MIBF). Slated from September 14-18 at the SMX Convention, the MIBF is the country’s biggest and longest-running book fair and is considered a go-to event for the book-loving community. Yearly, the fair showcases the largest and most varied collection of literature for leisure and academic reading. Also running simultaneously with the MIBF is the Philippine International Conference on Teacher Education (PICTE) on September 13-15.  For details, call 896-0661 or 896-0682, e-mail [email protected], or follow @ManilaBookFair on Twitter. ADVT.