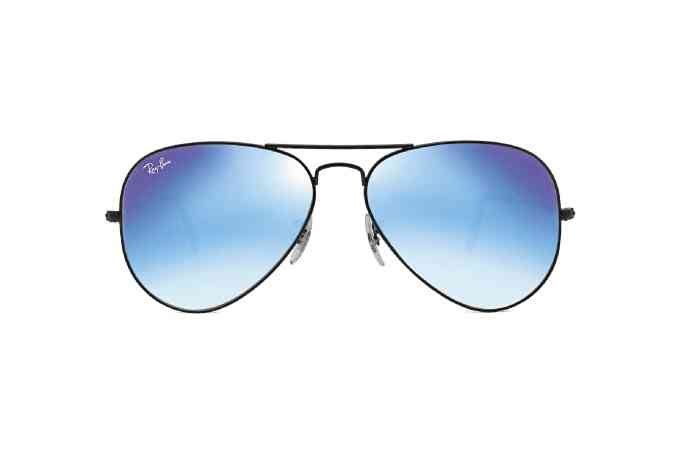 Much like perfume and lipstick, eyewear is the easiest way to buy into luxury brands, with sunglasses and prescription frames costing just a fraction of designer labels’ apparel and handbags.

Owing to this, the luxury eyewear market has had an organic growth in the Philippines, with many consumers aspiring to own a piece of this so-called affordable luxury.

The proliferation of cheaper brands and those nameless, generic eyewear found in department stores have helped boost the luxury eyewear market, Gopwani adds.

“It’s just like people who buy fast fashion, eventually they want to go up a notch and buy branded clothes,” she says. “Those [budget] brands benefit us in the end, because people want to move up. And what’s the easiest way to wear the brands they’ve been longing for than eyewear?”

Gopwani says BLI is now seeing growth not just in the fashion category. More Filipinos are becoming concerned about their well-being that they now see the benefit of investing in more expensive, high-quality prescription lenses.

She notes that more customers are asking for specialty lenses, polarized ones, for instance, which not only protect the eyes from the sun’s UV rays but also prevent eyestrain when using the computer.

“Some prescription lenses aren’t cheap. It’s an underrated category. But we’re seeing quite a growth in this area. We’re a service, so we’re more than just fashion. We’re a necessity,” she says.

Gopwani’s team recently unveiled the new “It Takes Courage” campaign of Ray-Ban, BLI’s “bread and butter,” which comprises a 60-percent market share in its portfolio.

The iconic brand has undergone another reinvention with updates on its classic styles: the Aviator (now with gradient flash—or mirrored colored—lenses); the Wayfarer (sporty and foldable, with flash lenses); the Gatsby (with a trendy double bridge); the Metal (ultra-thin and super light), among others—targeted at its vast market demographic.

“We have such a vast market in the Philippines, and it’s quite aware of what’s trendy in the world, so we need to constantly respond to that,” says Gopwani.

Next year, BLI will unveil hip labels from Japan and Korea, which specialize in edgy odd shapes.