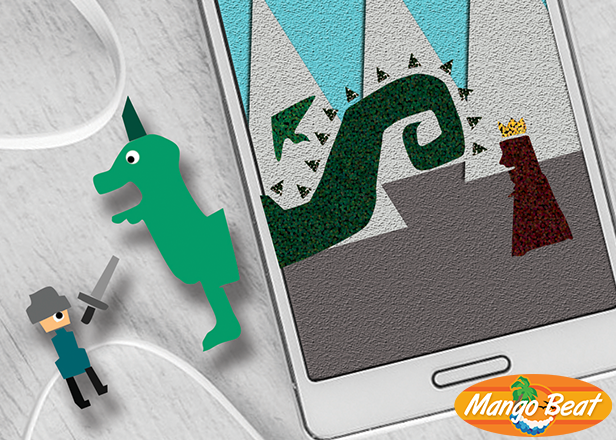 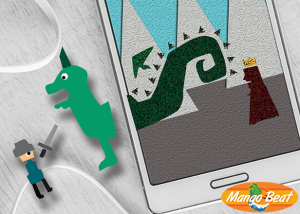 Have you ever had your parents (or grandparents) tell you a story as a child? The fascination you had as you listened to fantastical tales in different voices probably entertained you a lot back then. You would always feel the story come to life with a single sentence and see it unfold in front of you.

The people of today, however, are too fast-paced and busy. Not a lot of them can take the time to read a book for themselves, or remember the heroes of old that their elders told them about. Does this mean that the art of storytelling is dead and that these stories and cultures might be forgotten? Not necessarily. When one door closes, another one opens. In this case, traditional storytelling lives on in the form of interactive digital media, a fancy word for video games.

In the beginning only the Japanese and the developed West were capable of investing time and money in the development of digital entertainment. These would range from simple, block-like graphics to very simple storylines where the villains kidnap the princess and it’s your job as the hero to save her. As media progressed, so did the video game industry, producing quality, novel-like writing and near realistic graphics.

With widespread video gaming culture growing across the world, the digital entertainment platform has become a voice for many countries and cultures to express themselves and share their histories and tales. Some video games are based on actual tales from a country while others aim to give a semi-accurate representation of a culture’s history (think of it as an exciting history lesson you can control).

An example of a country creating a representative video game is the Philippine-developed “Anito: Defend a Land Enraged,” a fantasy story set in an East Asian country quite similar to the Philippines with a lot of elements from local legends added in. This was the Philippine’s first step into the gaming industry, using ideas in its history and lore to effect a positive and mystical vibe.

Other examples include the game “Never Alone,” which uses stories from true Alaskan Native storytellers as a way of breathing fresh air into these tales, and “Aurion, Legacy of the Kori-Odan,” developed by African game developers in order to challenge narrow-minded ideas about the continent’s cultures and people.

While it doesn’t actually replace reading and enjoying actual lore and stories, video games can help bridge gaps between nations, change pre-existing ideas and package old tales of mysticism and wonder in a form that can be enjoyed by those who have actually heard of the legends and those who have yet to hear them.

Mango Tours is a provider of quality, affordable and convenient travel services that include low-priced airline tickets, customized Philippine and International Tour Packages, Cruises, Land Transfers, and more. Visit www.mangotours.com to know more about its latest promos and travel offers.