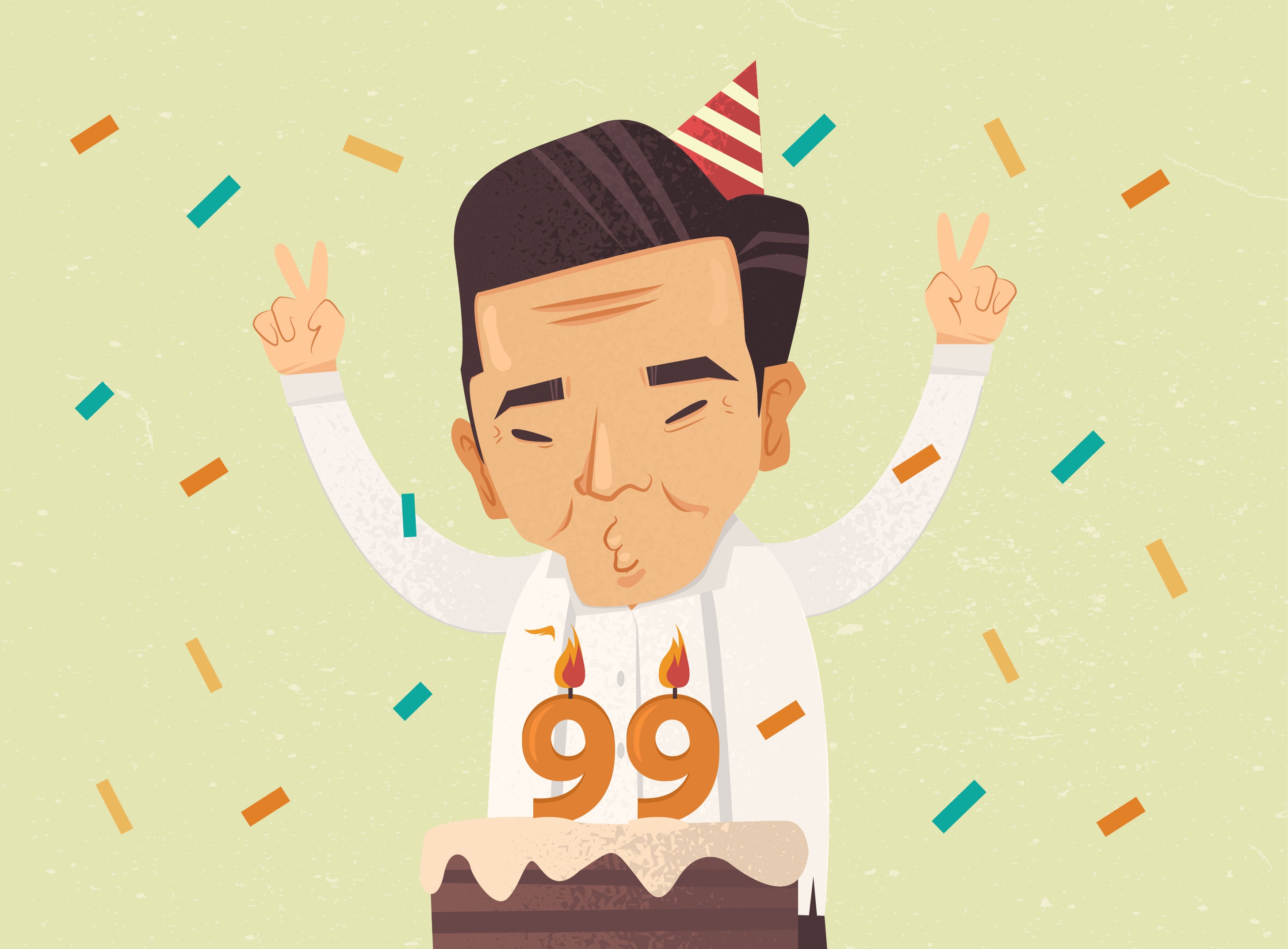 THE PHILIPPINES has had a long and bloody history—from over 300 years of Spanish colonization, to 40 years of American rule, to four years of Japanese occupation.

The end of World War II saw the rebuilding of the country as it progressed into one of the world’s most vibrant democracies.

But on Sept. 21, 1972, things turned bad when then President Ferdinand Marcos declared martial law. This led to the arrest and imprisonment of many people including Marcos’ critics, the closure of media offices, human rights violations, and thousands of deaths.

Most notable was the assassination of former Senator Benigno “Ninoy” Aquino Jr. on Aug. 21, 1983—whose case remains unsolved.

The Marcos dictatorship officially ended on Feb. 25, 1986, when Filipinos finally had enough and stood their ground on Edsa for four days following a snap election marred by allegations of cheating.

This, however, is not what some people in the Duterte administration believe. Recently, the Official Gazette, the official journal of the Republic of the Philippines, posted on social media a commemoration of Marcos’ birthday with a glaringly different take on history.

A staff member hired by the Gazette—who had worked in the office of Marcos’ son, former Senator Ferdinand “Bongbong” Marcos Jr.—wrote that the elder Marcos “stepped down in 1986 to avoid bloodshed during the uprising that came to be known as People Power.”

Admonished by netizens, the post had been revised twice. The first revision deleted the part about bloodshed during the People Power Revolution, and a second one simply highlighted Marcos’ political career.

Apparently, the attempts at historical revisionism are aligned with the present government’s official statement regarding the matter; no less than President Rodrigo Duterte himself told the Filipino people to “move on” from the atrocities that happened during martial law.

Duterte is also in favor of the interment of Marcos’ remains—said to have already been buried in Batac, Ilocos Norte—at the Libingan ng Mga Bayani, a cemetery reserved for national heroes. Past presidents are supposed to be laid to rest here, but only if they have not been convicted of any crime.

Filipinos—from those who lived to tell to those too young to remember—expressed their disappointment and anger in the social media and other platforms, prompting the Official Gazette to issue an apology regarding the matter.

“It makes my blood boil how far [Marcos apologists] will go to make fools of us and perpetuate outright lies,” said one university professor. “How can we trust a government like that? Equally infuriating are the people who lap it up as if it were all dogma.”

For one medical student, the historical revisionism is nothing short of unforgivable. “The Marcos government tried to hide the truth from us, so much so that those who spoke ended up dead. Meanwhile, those who wrote history are still feeling the effects of martial law,” he said.

Those who forget the past are doomed to repeat it, warned philosopher George Santayana. Lest we forget, there are many Filipinos still seeking justice for their fallen family and friends, our country is still paying for the debts we incurred during the Marcos years, and the course of our country’s history changed because of one man.

Let us fight to keep the real story alive—for our sake and the future of the next generation.