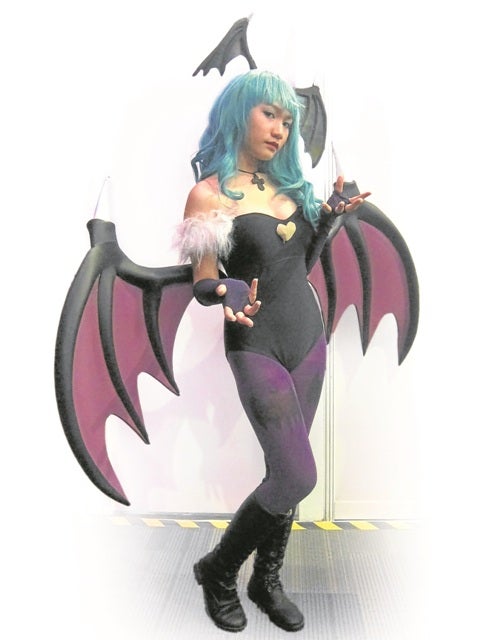 HOW DO you know you genuinely love animé? When you develop an appreciation not only for what’s popular and trending but also for the classics.

Animé, manga and video games produced from over a decade ago helped shape a culture and art form loved and practiced by fans across generations worldwide. Many of the characters have become so iconic that it’s now cool to dress up like (or inspired) by them, especially when the occasion calls for it.

Remember Japanese Prime Minister Shinzo Abe? Even he couldn’t resist wearing Super Mario’s overalls for the Tokyo 2020 preview at the closing ceremony of the Rio Olympics.

In our shores, the classics got just as much attention as the latest in Japanese character arts and animation during the 2016 Best of Animé (BOA) festival, held September 17-18 at the SMX Convention Center in Pasay City.

Roaming the convention halls were Naruto, Itachi and Sasuke, Sailor Moon with her beau Tuxedo Mask, and the famous red-haired ex-samurai Kenshin Himura. Also seen on site were newer animé faces Beatrice, Reinhard van Astrea and twin maids Rem and Ram from the series “Re: Zero – Starting Life in Another World.”

On this spread, To Be You highlights its favorite cosplayers.