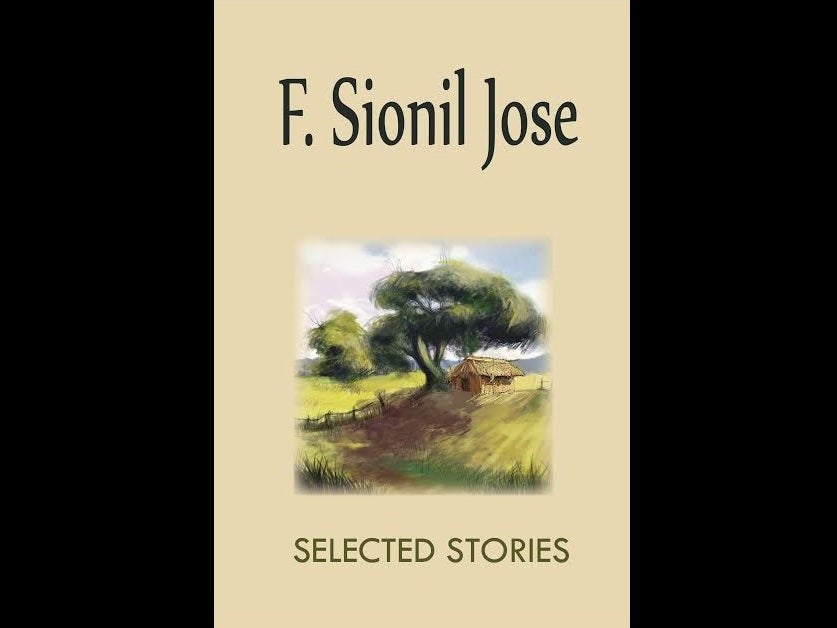 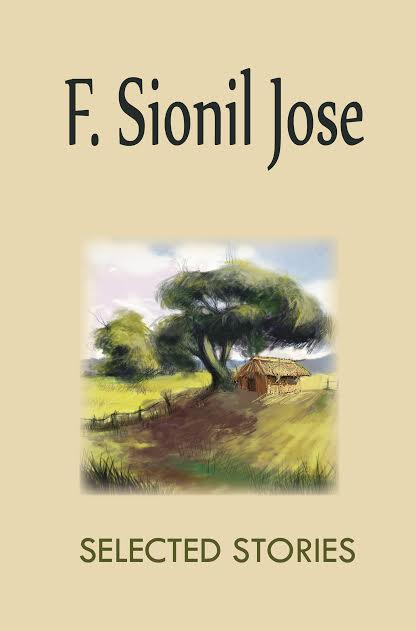 WHAT is interesting and even unique about “Selected Stories” by F. Sionil José (University of the Philippines Press, 2016), the latest collection by National Artist F. Sionil José, is that each story, previously published, is prefaced by a personal anecdote, with the author explaining how the story took shape in his imagination and personal experience. In effect, José has undertaken a nostalgia trip, rereading and reviewing these stories (most of them set in a previous era), and explaining to the reader why these are of personal significance to him.

In “Riddle,” the narrator, after eight years, visits a pretty classmate, Ella, now with three children and married to a “loudmouthed vulgar husband.” Memories stir in this tale of unfulfilled dreams. A confrontation erupts and the narrator, Pepe, who has learned a lot during his travels, discovers he does not know much about the human condition.

“The God Stealer” is told ironically from the point of view of an American, Christie, an aid official who would like to bring home a bul-ol, an Ifugao god, as a souvenir. His best friend is Philip Sadek, an urbanized Ifugao who has become alienated from his people.

On a trip to Ifugao, Philip, to please his American buddy, steals the family’s bul-ol, leading to tragedy and a rediscovery of one’s roots. Reread after several decades, “The God Stealer” remains fresh and significant, a classic, José’s most famous story.

In “Tong” we see the romantic side of the author. It is a poignant “commentary on the Filipino-Chinese relationship and the cultural divide.” The tong of the title does not refer to a mulcting policeman but to a “debt that must be paid, the life that must be warped because it had to be lived.” The author’s style, then and now, is accessible, straightforward, clear and unpretentious.

In “Dama de Noche,” we are in Nick Joaquin country, albeit in a more realistic style. You won’t find in Joaquin’s works a man engaging in onanism.

The dama de noche of the title, a flowering plant which blooms only at night, is a symbol of beauty and purity in a world that will come apart, will turn ugly. Here is another memorable tale from the master.

Some of the stories were written during the martial law years, and are a subtle indictment of Marcos Sr.’s New Society. José, an Ilocano, has always been consistent in his opposition to the corrupt dictator.

“Progress” recounts the ordeal of a woman who is following up her promotion papers in a government office, while “Magic” is about a Filipino, successful in America, who returns to his dying father, a master illusionist during the old days, and finds he no longer belongs to his country.

The father-and-son motif continues in “Gangrene,” a heartbreaking story about a colonel who visits his activist son who is dying because of the tortures inflicted upon him by his (the colonel’s) men.

“Waywaya,” another famous story, was made into a film by Lamberto Avellana. It is an ethnic Romeo and Juliet tale of two warring tribes before the Spanish contact.

“Of Crabs and Fish” and “A Walk with my Grandson” are memoirs rather than short stories.

An allegory of martial law, “Olvidon” (from the Spanish “olvidar” or to forget) was inspired by the Albert Camus masterpiece “The Plague” (La Peste).

The Leader of the New Era is infected by what seems to be “an advanced form of ringworm infection, “making the skin white and spreading all over the body. Not just the Leader but all his ministers (including one “Minister Sipsip”) are infected.

So, a successful Filipino doctor, Dr. Puro, a specialist in allergy based in the United States, strives to find a solution to the unknown disease but he is seduced by all the money, privileges and women the Leader throws at him.

And the enemy is at the gates. “Olvidon” is a seriocomic wicked satire. Why, even the First Lady is infected. José is having fun here. At Imelda’s expense, of course.