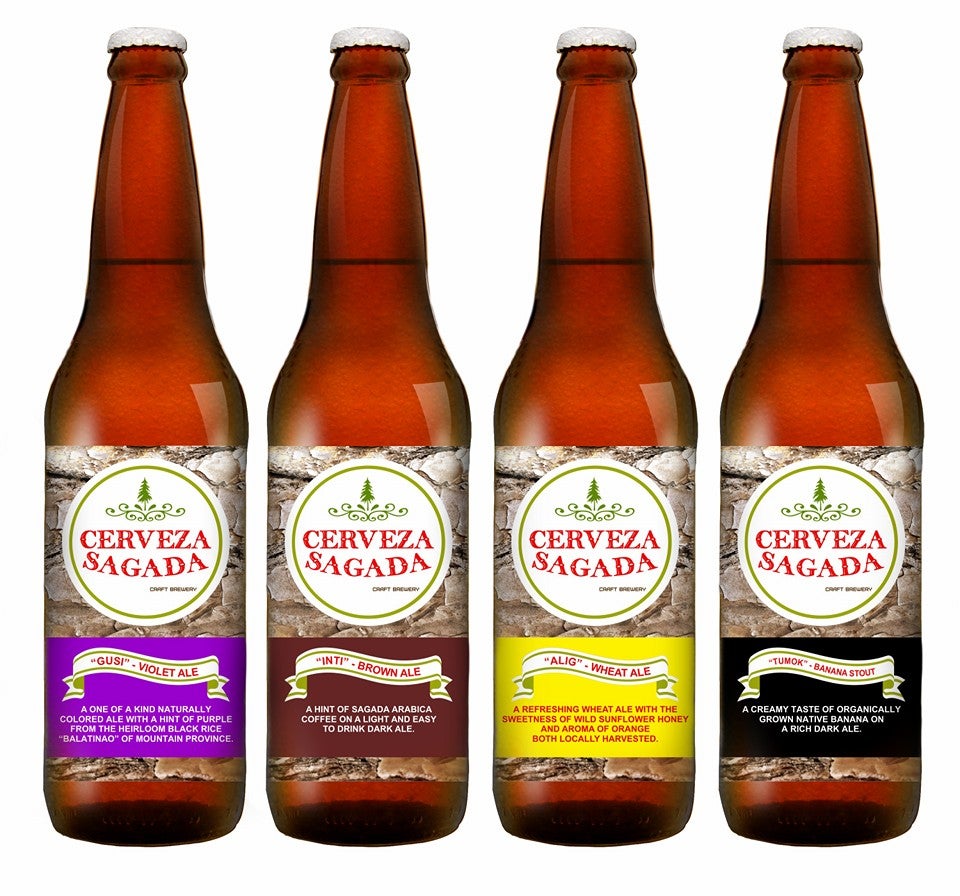 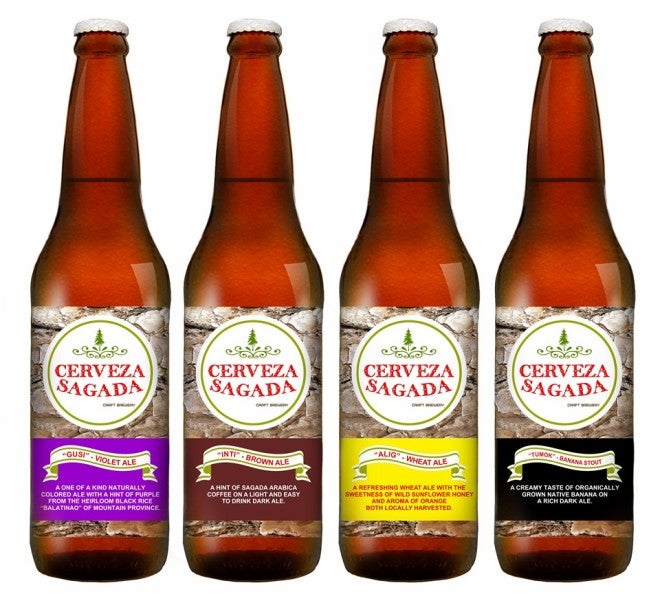 Prost! Oktoberfest kicks off this weekend at Brewfest MNL—touted as the “hoppiest” festival that gathers the finest craft beer from all over the Philippines.

The Cebruery from Cebu City is serving its best-selling People Power Pale Ale, a biscuity beer with caramel, Munich malts, Australian and American hops. There’s also the Chocolate Hills Porter, a creamy brew with hints of toffee, chocolate and coffee. And for something light, there’s Guimaras Gose, a refreshing beer brewed with salt, coriander and mangoes.

Another rice cake-inspired beer is the Iniruban Pale Ale, a full-bodied beer from The Laughing Carabao brewers. Iniruban is a Tarlac delicacy made of sticky rice, young coconut and sugar. Also, have first dibs at The Laughing Carabao’s new brew, the Coconut Stout, which will be launched at Brewfest. 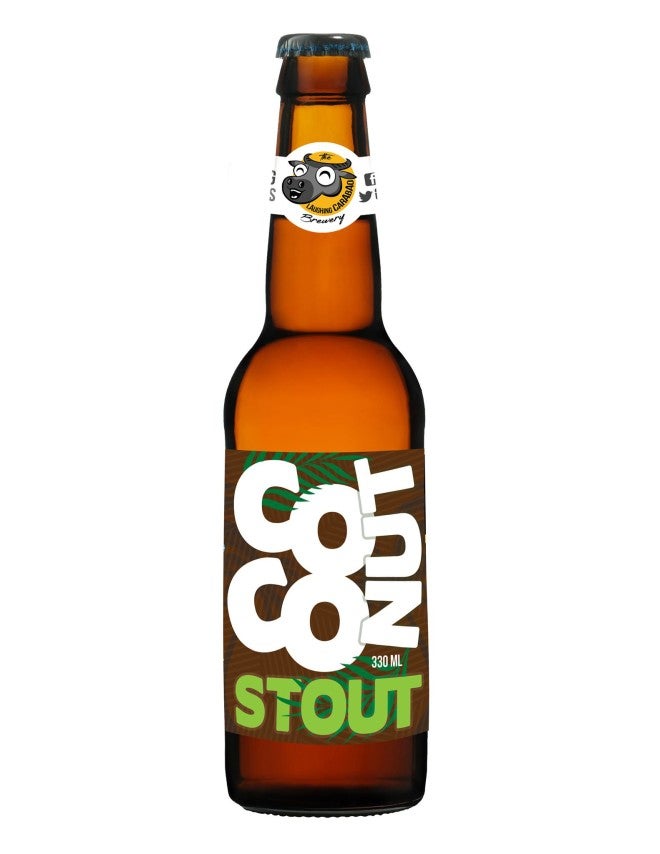 Over at Pedro Brewcrafters, there’s the citrusy Endless Summer Wheat Ale or the fragrant Procrastination Pale Ale, both brewed in San Pedro, Laguna.

How about an oatmeal cookie stout? Check out the Bakanawa Duyog beer from Alamat Craft Brewery. 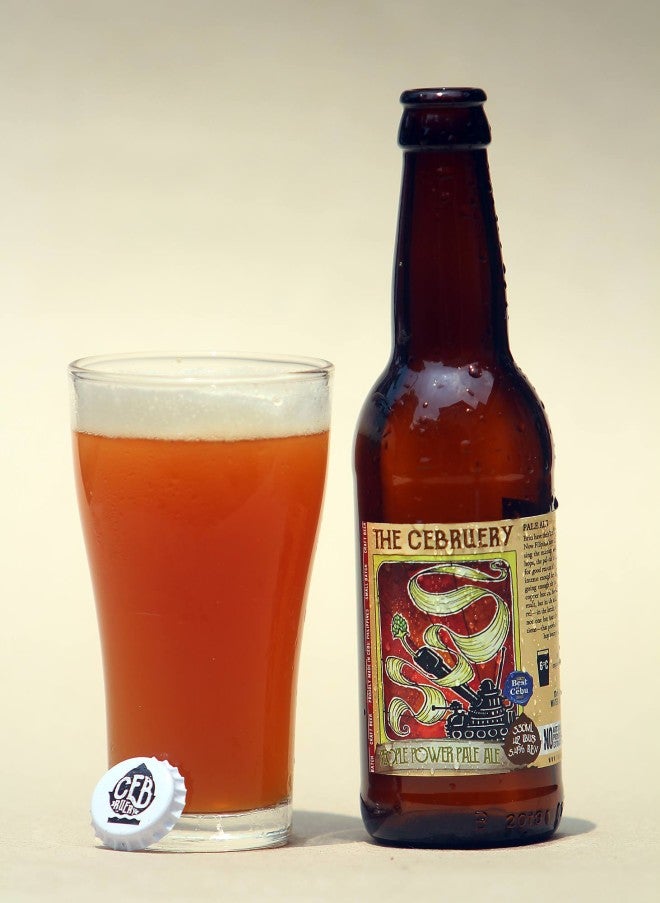 And for the designated driver (and minors), there’s a lot of food to look forward to.

El Jefe has Mexican street food. Sigs Smokehouse has ribs. Naan is serving Indian. Lokanta has chicken shawarma and rice dishes, The Olive Treat has a deadly duo of beef tapa with bagnet.

Meat Head has an awesome selection of sausages—schublig, Hungarian, veal bratwurst, frankfurter—which goes so well with the beer. Cheers!