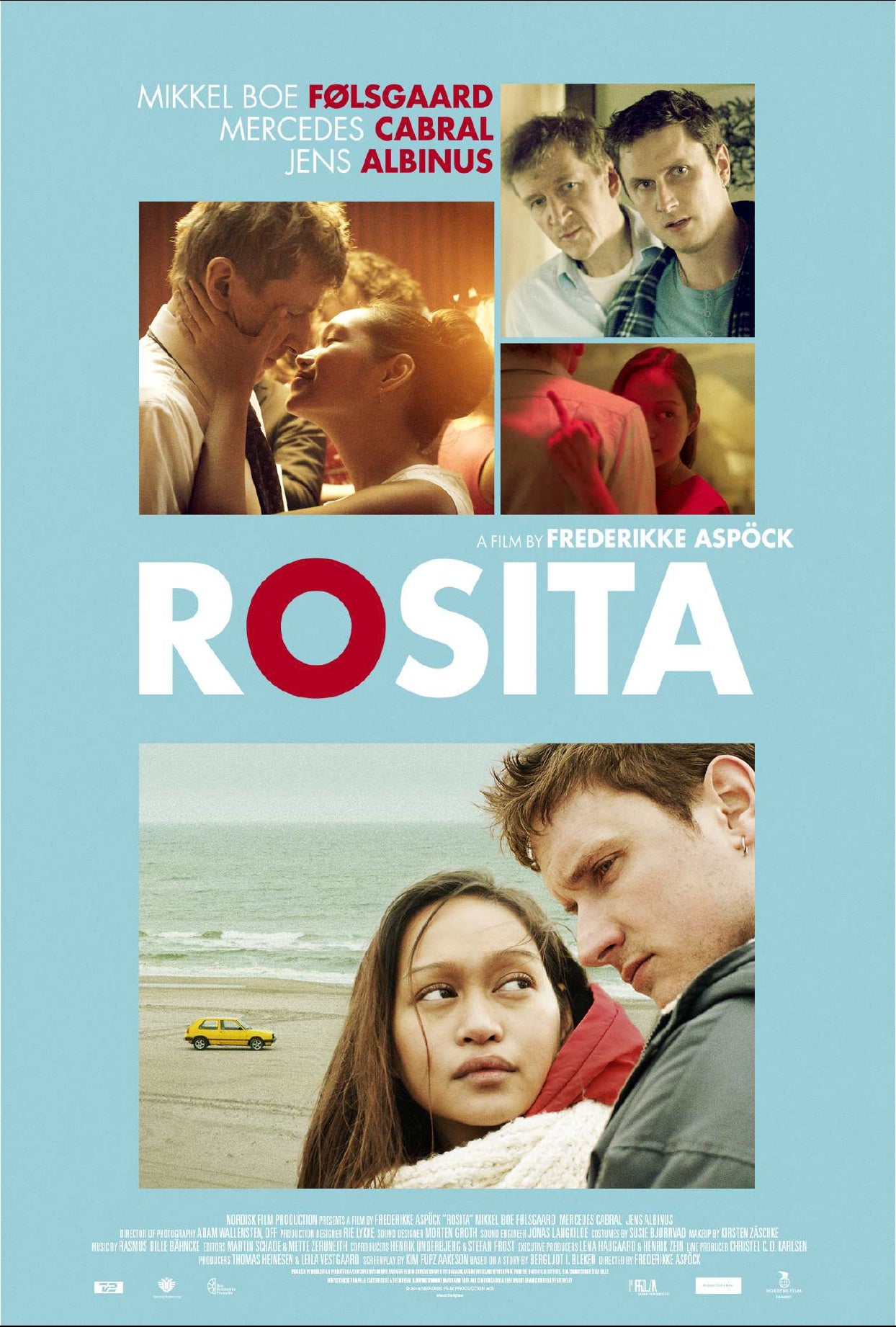 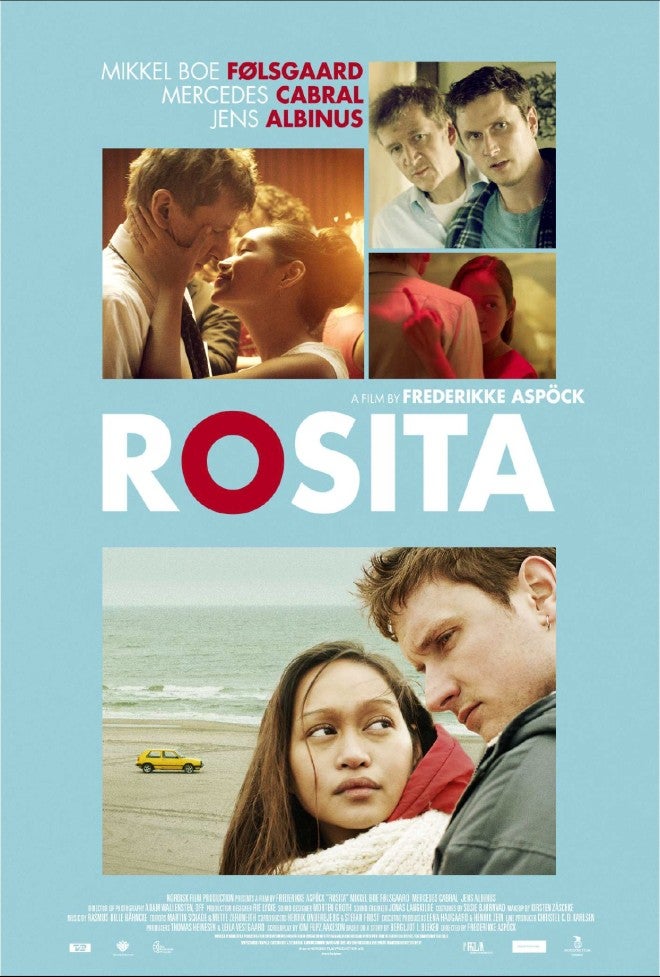 The actress and the director have subsequently worked together on 2009’s “Kinatay,” 2012’s “Thy Womb” and this year’s “Ma Rosa.”

It was Dante who gave Mercedes her big break, after seeing her on the pages of a men’s magazine, thinking she had the potential for a role opposite Coco Martin.

Cabral recalls how her acting career started. She auditioned, did a screen test, was called for a second screen test and, to her amazement, was offered the role. “Nasa isip ko, hindi ko na makukuha ’to kasi wala akong experience talaga, eh…”

Foreign filmmakers, taking note of Cabral’s talent, cast her in Park Chan-wook’s “Thirst;” the Australian-produced “Beast”; “Saq al Bamboo (The Bamboo Stalk),” a Kuwaiti TV series; and Frederikke Aspöck’s  “Rosita,” a Danish film in which she plays the title role of a mail-order bride torn between Ulrich (Jens Albinus), a middle-aged widower and her benefactor, and Johannes (Mikkel Felsgaard), Ulrich’s adult son.

The film was first screened locally in this year’s Cinemalaya, and is being shown again as part of the ongoing Danish Film Festival.

Cabral has a distinctly Filipino beauty that stands out in a local showbiz world dominated by chinitas and mestizas. She thinks her features are among the reasons foreign producers and directors easily remember her.

She was dubbed the “Most Beautiful Actress” who walked the Cannes red carpet in 2008. Her sultry Filipino woman looks outshone the charms of Natalie Portman, Penelope Cruz and Salma Hayek.

It’s been eight years since she joined the local film industry, but recognition hasn’t changed Cabral that much.

The indie film star has no prima donna airs at all. She admits to still being an introvert who feels uncomfortable in a crowd, and is a bit queasy during press interviews.

It helps that she has long-time friends, as being in showbiz has taught her one valuable lesson on human relationships: “Kaunti lang ’yung totoong tao na makikilala mo sa industriya. Importante na marunong kang makisama.”

She enjoys the simple things in life. One that made memorable her trip to Denmark in 2014 to film “Rosita,” she says, was her first time to experience snow in winter. Staying in Denmark for two months was quite an adjustment; she coped with homesickness through Skype calls with pals and her boyfriend back home.

She remains open-minded to future film or TV projects. There are only two things she looks at: the character and the story. If there is a nude or intimate scene involved, she is willing to do it, provided it is necessary for the character and story to evolve. If she finds it uncomfortable, she requests a dialogue with the director to figure out how they can both be happy with the results.

One role she hasn’t done and would like to portray is that of a demented character in a suspense thriller. She has a knack for complex characters, and knows immersing into such a role would be difficult—but she would welcome the opportunity.

A league of her own

This is what keeps her grounded, she says, and focused on the quality of her work: “Ang iniisip ko lang ’pag may project ako,  kailangan kong gawin ’to nang maayos.”

Every project is a blessing, but she does have her favorites, one of which is “Rosita.”

It wasn’t just the snow and flying overseas to be part of the film, working with respected actors, or the fact that she was playing the title role that made the experience extraordinary.

Rosita’s character was someone she could connect to, a Filipino woman who had to find her footing in a different country.

Refining her acting wasn’t the only thing she learned, though:

“Rosita” is one of 11 films being shown over the weekend in the ongoing 2nd Danish Film Festival, in celebration of 70 years of diplomatic relations between Denmark and the Philippines. It runs until Oct. 2 at Shang Cineplex in Shangri-La Plaza, Mandaluyong.