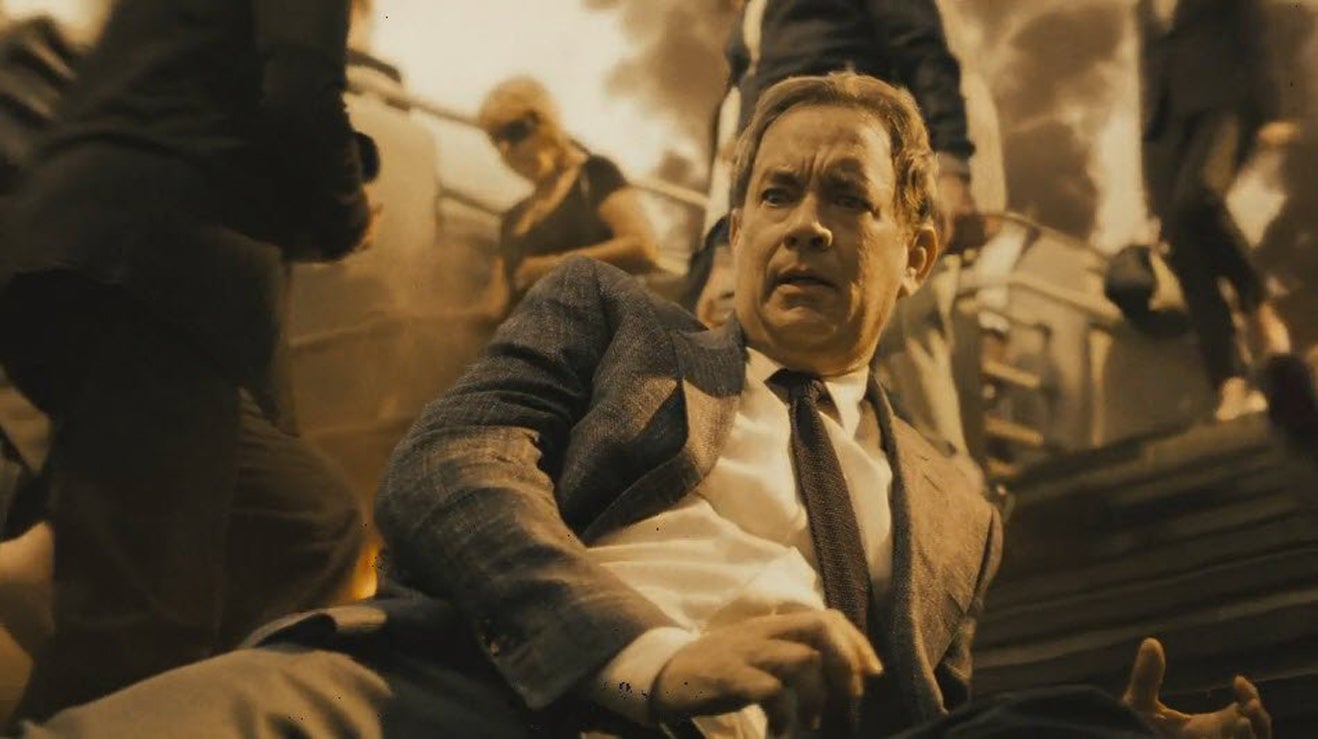 Ron Howard’s “Inferno” is a follow-up to “The Da Vinci Code” (2006) and “Angels & Demons” (2009). Famous symbologist Robert Langdon wakes up in an Italian hospital with amnesia, so he teams up with Sienna Brooks (Felicity Jones), a doctor whom he hopes will help him recover his memories.

Langdon finds himself on a trail of clues tied to the great Dante himself. Together with Brooks, he races across Europe and against the clock to stop a madman from unleashing a global virus that would wipe out half of the world’s population.

“Inferno” is the most visually stylistic film in the series so far, with a series of cryptic dream sequences that take audiences inside Langdon’s head and lend an entirely different feel than previous installments.

Borrowing its title from the first part Dante’s “Divina Commedia,” Inferno has the added component of a psychological thriller. Langdon must make sense of clues relating to Dante’s epic poem.

Dante, the great Italian poet of the 14th century, sought to describe the journey of the soul toward God, from Hell (“Inferno”) to Purgatory and Heaven, with the first step being the rejection of sin.

In the epic poem, Dante himself is led through nine circles of hell, where he sees unrepentant sinners punished by poetic justice: fortune tellers have their heads on backwards, unable to see the future; corrupt politicians with “sticky fingers” are submerged in boiling tar.

The greatest punishments are reserved for Dante’s greatest villains, all traitors: in Satan’s three mouths, to be chewed throughout eternity, are Cassius and Brutus, who murdered Julius Caesar and Judas Iscariot.