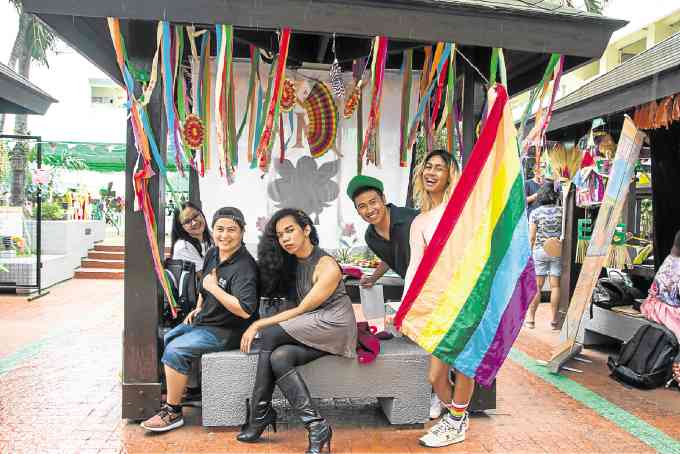 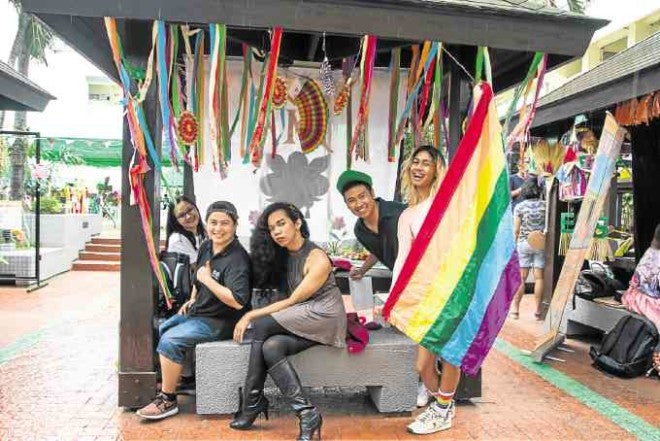 De La Salle-College of Saint Benilde (DLS-CSB) marked a milestone when it recently approved the accreditation of Benilde HIVE (BHIVE), the first LGBT-oriented organization in the country’s community of La Salle schools.

In an interview by Katrina Mariano for DLS-CSB’s flagship publication The Benildean, vice chancellor for Lasallian Mission and Student Life Carmelita Lazatin said, “Benilde values the diversity of its population because it has always been one of its richest resources for learning and innovation. With Benilde’s commitment to honoring its stated mission of providing inclusive education, what BHIVE stands for is an opportunity to explore the reach of the words ‘inclusive’ and ‘education.’”

“The presence of BHIVE could help eradicate prevailing problems, such as conflicts and discrimination stemming from a lack of information,” said BHIVE vice president for internals, John Carlo Lazo, in the same report.

The organization was established to create a safe environment for LGBT members in the college. It accepts students of all genders and sexual orientations.

Since the college is a Catholic institution, Lazo admitted they had concerns at first, as they felt the school might not be ready for such a group. It took five years for the group to gain official recognition.

However, Lazatin stressed that the advocacy for inclusive education covers not just academics, but also the learning environment.

“Inclusive learning requires openness and courage, and BHIVE opens new opportunities for conversation. What we want to communicate is that when Benilde states that it supports LGBT advocacies, it does so with profound self-awareness.”