Seeing God in everything- even in 'Star Wars' | Inquirer Lifestyle ❮ ❯ 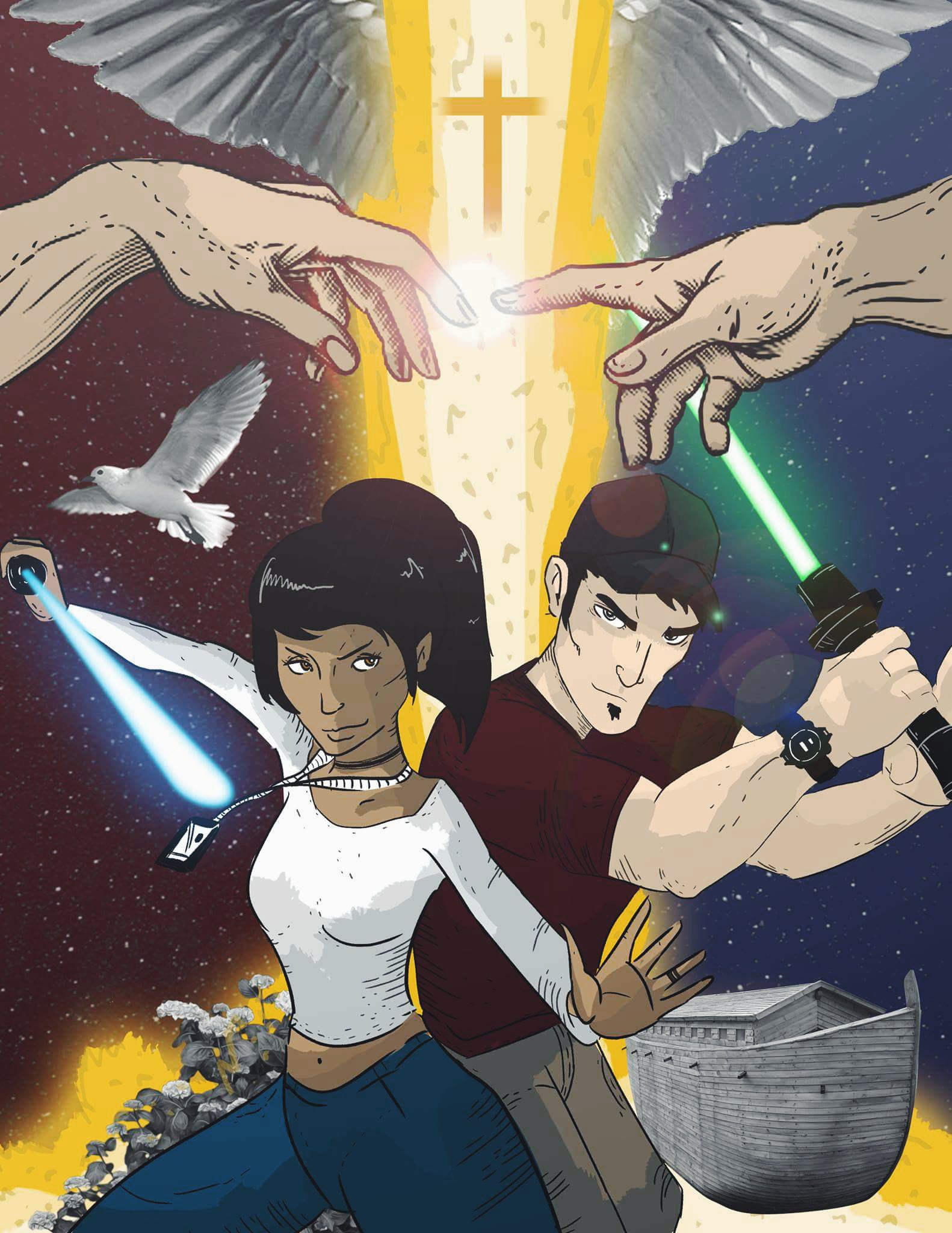 Seeing God in everything- even in ‘Star Wars’

The idea of having a “Star Wars”-themed theology class came to Stephanie Puen after Miko Galvez introduced her to the epic movie, its prequels and sequels, as well as the TV series.

“Before, I had only a vague idea of what ‘Star Wars’ was, but after watching the movies and the series, I realized it had a lot of potential, especially with how the characters handled complex situations,” Puen says.

“After watching the season premiere of ‘Star Wars Rebels’ and playing ‘Knights of the Old Republic I and II,’ I turned to Miko and said, ‘We should make a class out of this!” recalls Puen.

The two proposed the “Star Wars” class alongside other electives on “The Chronicles of Narnia” and “The Lord of the Rings” to the Ateneo Theology Department, which was open to trying out such creative ideas after having offered a class on the “Game of Thrones” series, which was offered by professors Ray Aguas and Jo-Ed Tirol.

The “Star Wars” class uses “Catholic Imagination,” Puen explains. “This means seeing beyond what is immediately perceptible to the eye, how the world is sacramental. This is what the theology program in the undergraduate level also wants students to do—in a way, to see God in all things.”
“Star Wars,” a cinematic universe that is focused heavily on the battle between good and evil, provides a perfect setting to exercise the Catholic Imagination.

Says Galvez: “I would describe ‘Star Wars’ as light versus dark, which we see on an epic scale with the Rebel Alliance vs. the Empire, the Resistance against the First Order, the Jedi versus the Sith. However, this light versus dark also takes place within the main characters—the decision to stay good or turn to evil is constantly confronted. I think this is one of the main links to theology—it’s about the internal struggle as much as it is about the larger world at work.”

The class asks the students to connect “Star Wars” with spirituality and theology. “It allows students to try to see how these different themes may actually be interconnected,” says Puen.

Using “Star Wars” to explain theology made it relatable to students, who eagerly found links between the movie’s plot and conflicts and class lessons on the Spiritual Exercises of St. Ignatius of Loyola.

“The way the classes were structured kept my mind working during the whole period as I tried to draw my own insights from the points we were discussing. I always entered and left the classroom excited,” says
student Jade Albert.

“We can see ourselves in the characters of Luke Skywalker, Han Solo and Master Yoda, so we can relate to the films not only as Catholics but as human beings who fight their own bat tles each day,” says another student, Marti Salud.

The students’ biggest take-away? “It really isn’t easy being a Jedi, a Jesuit, or any person. There are a lot of rules to follow and things to keep in mind. As they say, ‘the road to hell is paved with good intentions,’ and falling into temptation—or the Dark Side, just as Anakin did—happens to even the best of us. But one is never past redemption. That’s the best par about faith in God, and faith in the Force,” says Albert.