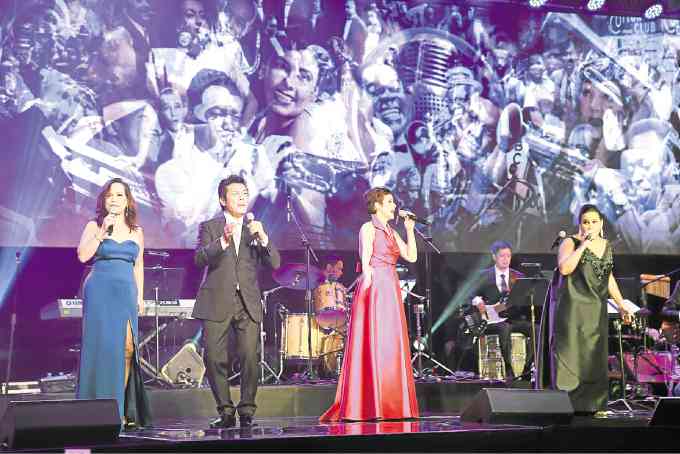 Pop Meets Big Band Jazz,” held last Oct. 8, was a double celebration of 100 years of jazz, one of America’s most original art forms born at the turn of the century in New Orleans, Louisiana, and the opening of the first American Express Asia Office in 1916. A century later, that led to the strategic partnership forged with BDO today.

YC Koh, president of Asia, American Express International, with other Amex executives joined BDO chair Teresita Sy-Coson in celebrating the brand’s centennial and welcome the launch of various signature products developed in cooperation with BDO Unibank in the Philippines.

According to Rolando C. Tanchanco, BDO executive vice president and consumer lending group head, “The 100 Years of American Express Gala is a grand celebration befitting the prestige and prominence that American Express is known for.

Longtime patrons were treated to an evening of good food, good music, and a raffle of four Cathay Pacific round-trip tickets to Hong Kong and Los Angeles.