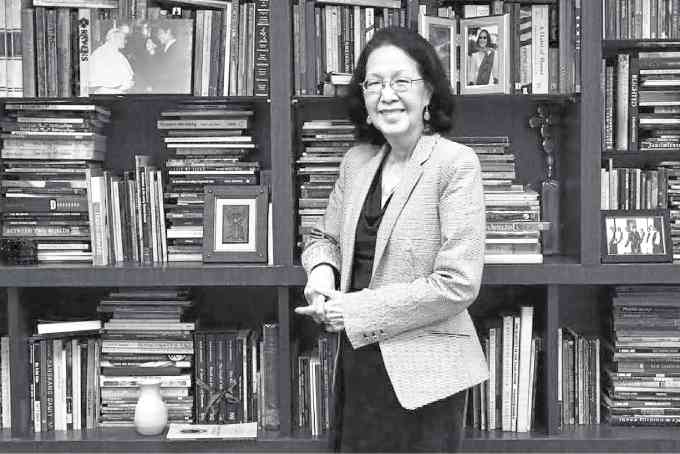 For the first time in the history of the Nobel Literature Prize, a songwriter has been named as winner.

Bob Dylan, the rock star known for his songs “Blowin’ in the Wind,” “Like a Rolling Stone” and “Knockin’ on Heavens Door,” was announced last Thursday as the recipient of the 2016 Nobel Literature Prize.

Writers from all over the world expressed either their delight and disappointment after the announcement.

On Twitter, writer Salman Rushdie said, “From Orpheus to Faiz, song & poetry have been closely linked. Dylan is the brilliant inheritor of the bardic tradition. Great choice. #Nobel.”

Meanwhile, novelist Irvine Welsh Twitted, “I’m a Dylan fan, but this is an ill conceived nostalgia award wrenched from the rancid prostates of senile, gibbering hippies.”

Inquirer Lifestyle asked Filipino writers what they thought of the news. —CONTRIBUTED

My take: It seems like going to the edge, but the poet is always a singer, and Bob Dylan is masterful in both professions. When poetry veered away from song, it was poetry’s loss. We must take music back into the heart of poetry.

Bob Dylan’s was one of those voices which defined the ’60s, capturing its turmoil, its anxieties, its epiphanies. That his poetry was accompanied by music is part of its power. I celebrate his being the first poet/musician to be given the Nobel Prize for Literature!

Surprise! Bob Dylan’s win gives focus to great poetry and music. The two are partners because words have their own rhythms as well. Simple, memorable lyrics are what this world needs. Dylan’s creativity has no boundaries. He sings for all humanity and I celebrate with him.

Surprising but he did influence a whole generation. (I was surprised because) I’ve never heard him mentioned as serious contender.

Author of “Sad-Eyed Lady of the Lowlands,” “The Times They Are A-Changing,” “Just Like a Woman,” “Lay Lady Lay,” among others. The lyrics and the songwriter won! Literature is singing!

Bob Dylan was the idol of my UP college days. His songs were poetry set to music. Cheers!

Politics and academic discussion aside, Bob Dylan’s victory delivers a powerful message across the world: We need more hippies! (Sorry, I can only be light and funny about it. Especially since I am more of a Paul Simon fan.)