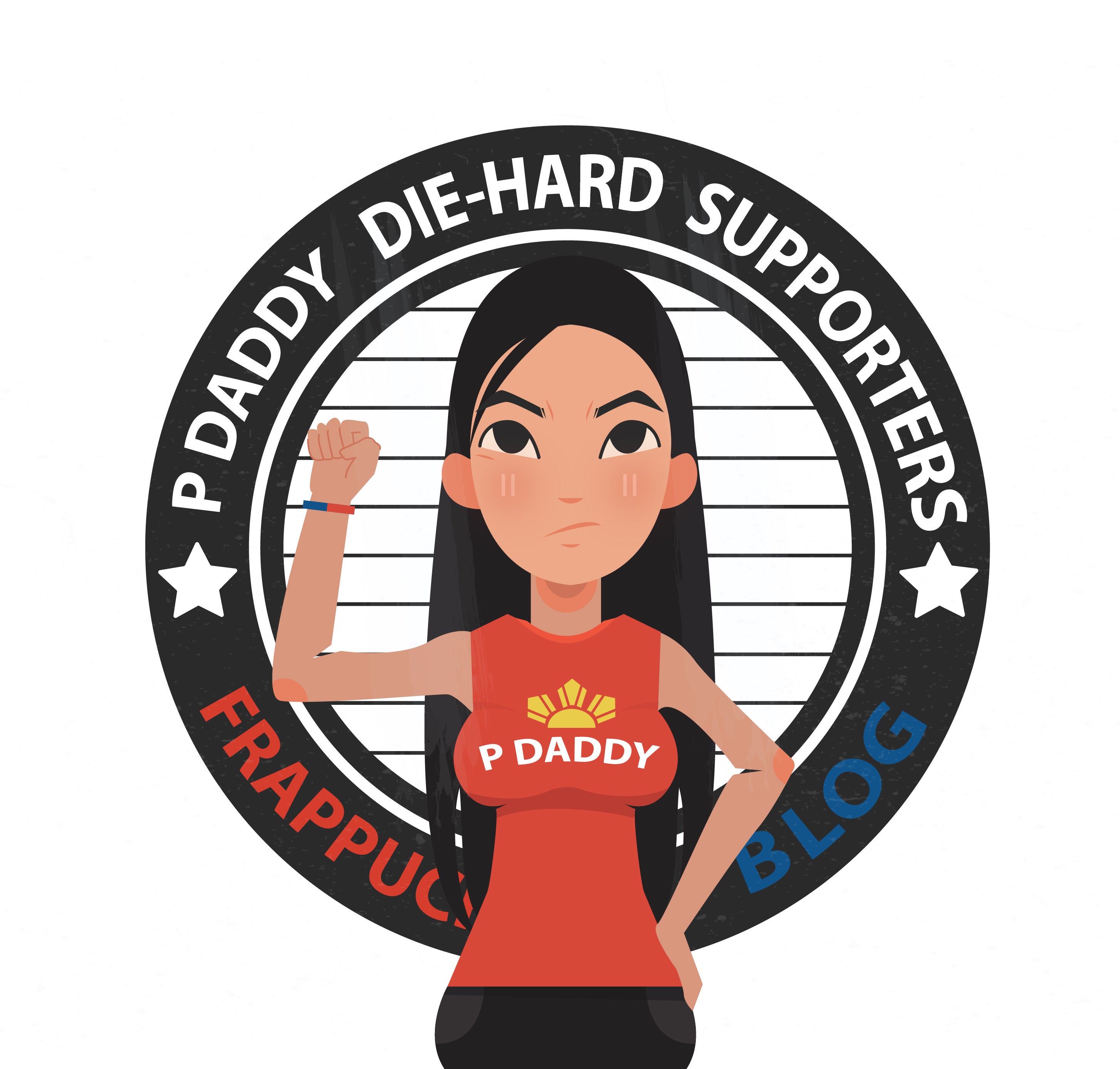 How to silence trolls

Trolls are the bane of the Internet. They intrude on the privacy of netizens, either for attention or to sow confusion. They hide behind fake names while posting unintelligible statements—most of which are not even related to a topic, in an effort to start word wars.

“They are mysterious Internet creatures who have mastered the art of pissing off other Internet dwellers on purpose,” says Cat Aquino, an 18-year-old student from Ateneo de Manila University.

“They are keyboard warriors in the service of the Dark Lord. Unlike the trolls of mythology who are vulnerable to fire, Internet trolls thrive in it,” says Heron Vallejos, a 22-year-old student from UP Los Baños. “On a more serious note, trolls like to initiate fights on social media through highly provocative statements backed by illogical thinking.”

Aside from derailing discussions online, trolls always offend people by intentionally attacking their victim’s personality instead of the arguments, says Lanz Lagman, a 20-year-old student from Rizal Technological University.

“They fancy themselves as agents of chaos,” says Jam Pascual, a 23-year-old editor from Rogue Magazine. “They start arguments not to reach an understanding, but simply to rile people up. Obviously these trolls exist in real life, but they know how to utilize the way the Internet facilitates discourse.”

These trolls, or cyber pests, rather, are multiplying every day. Left unchecked, they will continue to incite trouble online and disrupt meaningful conversations.

As social media citizens, we must not let trolls have the last word; we need to fight back with logic, rationality and
sarcasm.

I’ve asked some of my friends for suggestions on how to silence a troll in a funny way, and here’s what they say:

1 Reply with a sarcastic ‘thumbs-up.’

This approach, proposed by Samantha Ricardo, is one funny way to silence trolls. A 20-year-old student from Ateneo de Manila University, Ricardo says that no matter what happens online, no one should ever resort to name-calling because everyone is entitled to his or her own opinion.

2 Mirror the way they speak.

“I’ve been silencing trolls by acting exactly like them. I post sarcastic statements that mirror how they speak, in the hope that they see how unintelligent they look whenever they do their own posts,” Nadong says.

3 Send them something completely unrelated to the topic.

If you want to avoid directly engaging trolls, screenshot their stupid arguments and share them with your followers, Pascual says. “By doing that, you rally people behind you without directly confronting the trolls—the kind of people who don’t know how to listen.”

But what Pascual prefers to do is to counter trolls with non sequitur: “Don’t engage or dissect whatever argument they’re trying to make. Just send them something completely unrelated to whatever topic they’re trying to talk about. Send a really stupid meme or, like, keyboard smash gibberish. I imagine a troll would be a little weirded out by that sort of response.”

4 Engage them in conversation.

The conversation suddenly stops—and is the case for most of Lagman’s online encounters. He would rather engage them in conversation.

“I would ask questions regarding his comments as a way to understand his side; if there are contradictions based on what he said, then I’ll ask why do these parts of his statements contradict,” says Lagman.

But if the conversation continues, Lagman would attempt to use analogies spiced by dark humor.

Should the troll get angry, he would mock the situation with a twisted retort. “As much as possible,” Lagman reminds us, “do not feed the trolls.”

5 Create trolls of your own.

“Don’t make patol,” Vallejos says. Should desperate times call for desperate measures, you may want to consider creating trolls of your own.

“I’ve seen some of my friends engage trolls with sarcasm so intense it’s almost indistinguishable from the real trolls,” he points out.

He then cites his friend’s “war-winner” conversation from the comments section.