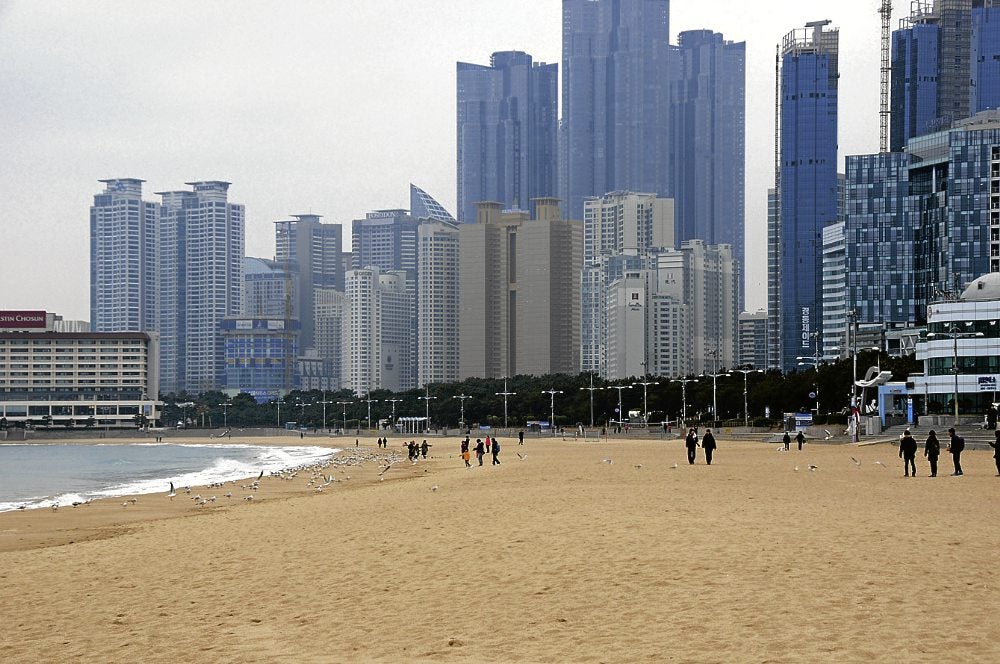 “Our students competed [against] youth and ethnic categories with 9 competitors from Korea, Japan, Indonesia, Taiwan and another singing group from the Philippines,” Serrano said. The three-day singing competition on October 18 to 20 was held at Haneulyeon Theater Busan Cinema Center.

Carmelita Singson, LNHS principal, said the success of the group was due to hard work, constant practice coupled with prayer to God through the intercession of Our Lady of Peñafrancia, the Bicol Patroness.

Serrano said they would not have bagged the grand prix award if not for the passion, cooperation and love for music among everyone in the group.

She said they also offer the award to all Filipinos and stakeholders, particularly the local government officials who supported them. CDG