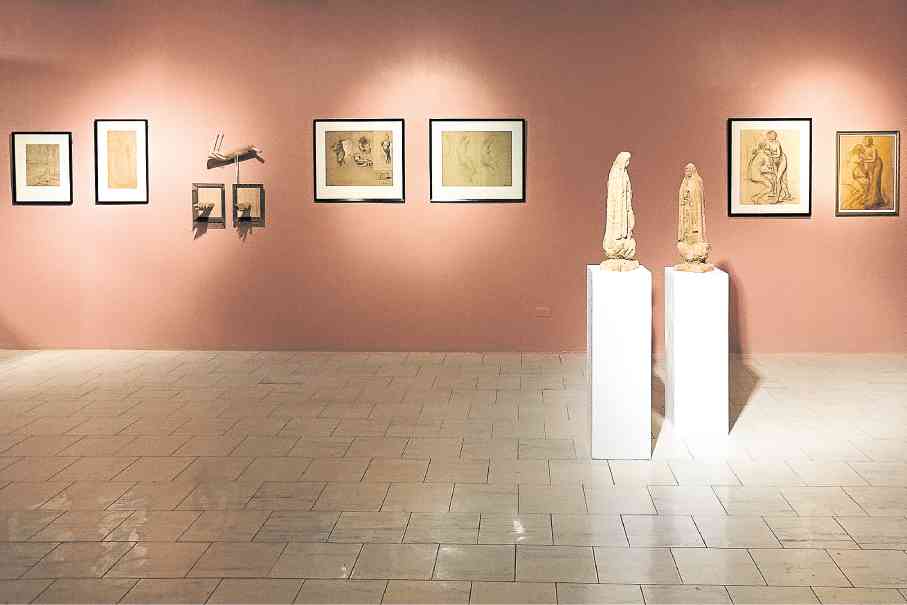 Two of the best

Built in 1976, it is one of those structures with brutalist architecture that cropped up during martial law. It has been billed as the country’s premier museum of Filipino contemporary and experimental art. It is partly subsidized by Bangko Sentral ng Pilipinas (BSP).

Permanent exhibits are “Classical Gold and Pottery from Precolonial Period” in the basement galleries; and “The Philippine Contemporary: To Scale the Past and the Possible,” modernist and abstract paintings, in the upper galleries.

With “Art for All” as motto, the museum has “extensive outreach programs in nontraditional venues” and maintains “a strong relationship with the academic community.”

Guided tours for the visually impaired on Tuesday and Thursday, 10:30 a.m.-2 p.m. Free admission on Tuesday.

The six-story modernist structure, built in 1969, looks lost amid the high-rises of Pasig’s business center. Its generic façade belies the extravagant trove inside, and it is a heritage building.

Founded in 1960 by industrialist Eugenio Lopez Sr., the museum functions as a heritage institution as it houses major Philippine artworks, important documents, rare books, antiquarian maps. It is like a small-scale merging of the National Museum and the National Library.

The art collection has had a very strong foundation. Its first curator was historian Renato Constantino, from 1960 to 1972. It was at this time Lopez, in consultation with collector Alfonso Ongpin, acquired works by Juan Luna, Félix Ressurrección Hidalgo and Fernando Amorsolo.

By the time Eugenio Jr. took the helm, from 1993 to 1999, the art acquisition was on what must be its most important phase: key works of national artists.

Exhibits ongoing through Dec. 23 are “Two Halves of a Whole,” a retrospective show of Juvenal Sansó’s paintings and prints and “Exposition,” art installations by Cian Dayrit, Liv Vinluan and Lightning Studies: CTCCCs.

Lopez Museum & Library is open from Monday-Saturday, 8 a.m.-5 p.m. Plan ahead to beat the terrible traffic, especially during rush hours in that area.