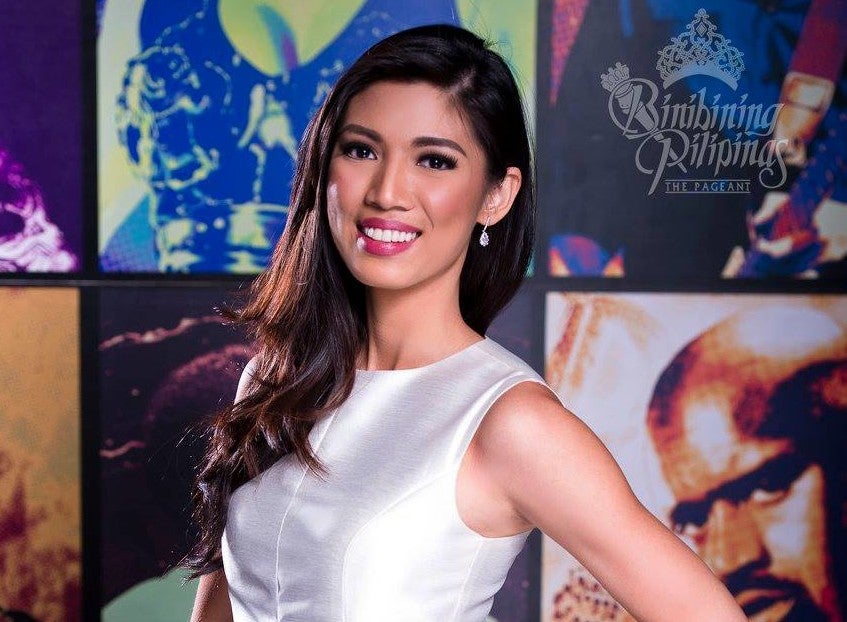 WATCH: Nicole Cordoves was being witty in Q&A — beauty queens

In the question and answer segment, Cordoves was asked which of the two United States presidential candidates Donald Trump and Hillary Clinton would she choose for help to stop war and violence.

The beauty queen said she would choose Trump “because if we choose him to switch to our side, there won’t be war and violence anymore.”

She was booed despite giving the disclaimer, “Okay, you have to promise me that you would react after my first sentence.”

Cordoves said Trump’s ability to make people feel strongly about things could be used to “do good for the world.”

“What if we use that to our advantage? That’s why let’s keep the peace and let Donald Trump switch to our side to stop the war and violence,” she said.

Binibining Pilipinas Globe 2016 Nichole Manalo agreed with those who said Cordoves was just being smart in her answer.

Manalo said the question is controversial but there is no right or wrong answer.

“She had a good point,” Manalo said of Cordoves.

Manalo said she is proud of her fellow beauty queen and added that Cordoves has set a high standard for the.

“Ever since, kilalang kilala ko siya; and the way she answered the question, it’s from the heart,” Medina said. JE