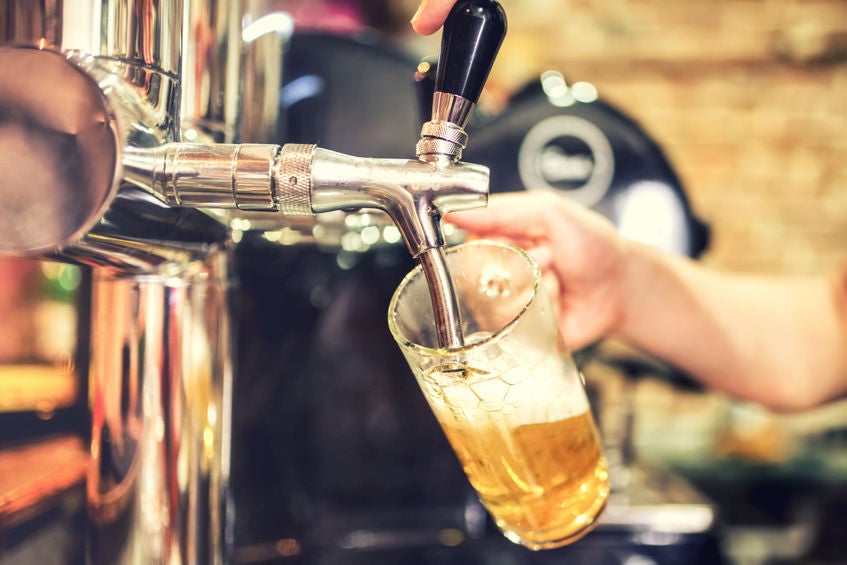 Drinking alcoholic beverages without the troublesome hangover in the morning is the dream of many drinkers. A brewery in Amsterdam claims to have made this dream a reality.

De Prael brewery came up with a mostly secret formula for creating their magical hangover-free elixir of intoxication. And it is indeed intoxicating as brewer Thomas Gesnik says that their pilsner-style beer has 4.5 percent alcohol, reports News.com.au.

The discovery of the formula was made when De Prael was challenged to create an alcoholic beverage that had reduced hangover effects. Instead their creation was far more effective than they expected.

While the whole formula remains a closely guarded secret, they did reveal that some of the added ingredients were vitamin B12, ginger, willow fibers and sea salts.

“Vitamin B12 is the only vitamin that can be dissolved in water, and that is why you can brew with it,” says Gesnik.

Willow fibers give a cleansing effect, while ginger works against that feeling of sickness and sea salts help to keep the body from getting dehydrated, which is one of the biggest causes of hangovers.

What’s more, customers were delighted with the concoction, claiming that it was “different from a normal lager beer” and that it had “much more character.”

The bad news for beer drinkers is that it is currently exclusive to De Prael brewery and tends to sell out fast. So how much was it again for a plane ticket to Amsterdam?  Alfred Bayle