Under the spell of ‘Doctor Strange’ | Inquirer Lifestyle ❮ ❯ 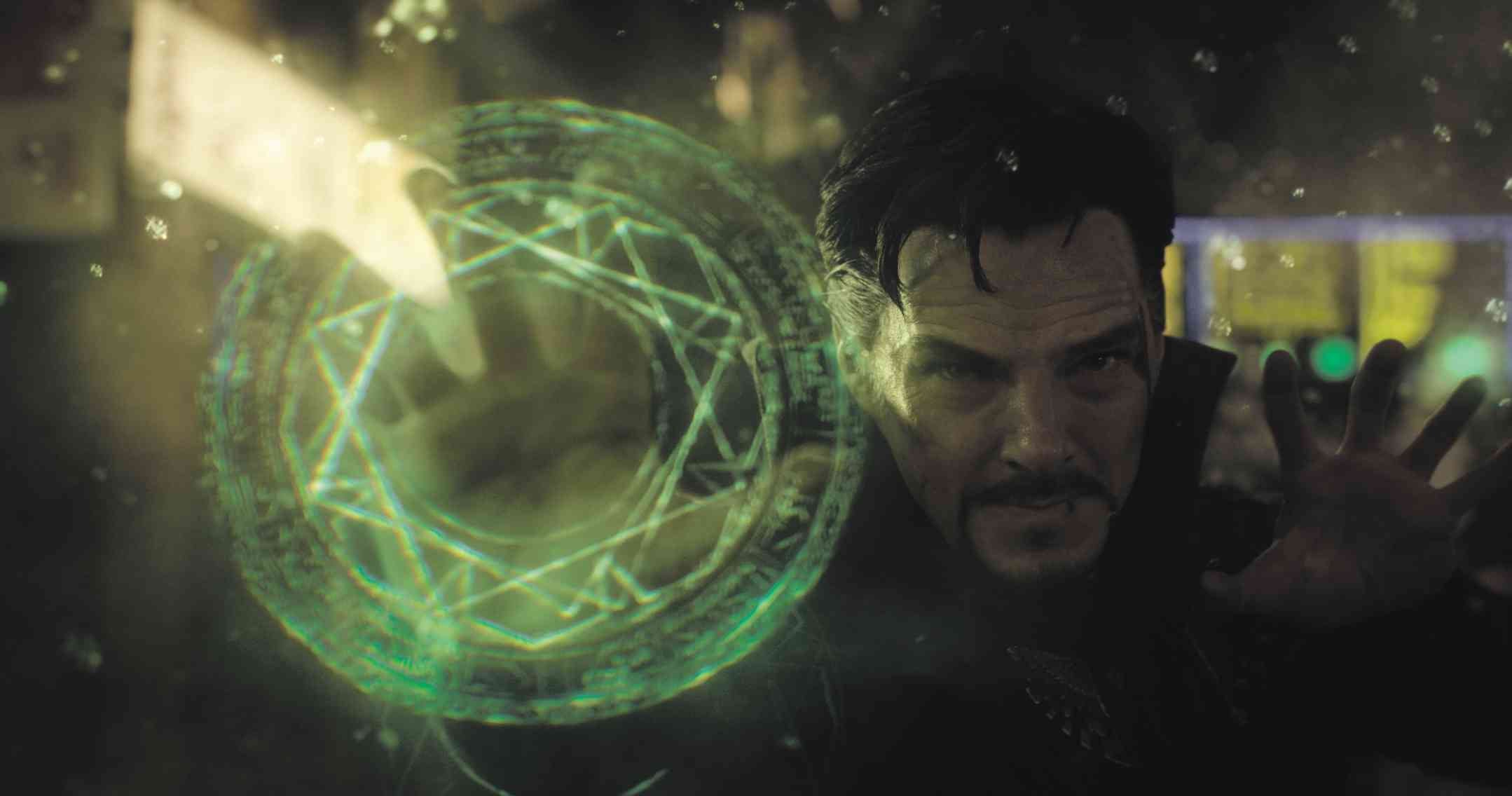 Benedict Cumberbatch is magical as the title character in “Doctor Strange.”

Under the spell of ‘Doctor Strange’

To describe “Doctor Strange” as otherworldly   is both a cliche and understatement.   It introduces a new breed of superhero to Marvel’s cinematic arsenal, one that is not characterized by metal weaponry or spandex suits. It has begun redefining what a superhero is, and even more so, what a superhero can do, in the context of the Avengers.

Inhibiting the lead role, Benedict Cumberbatch breathes life into Doctor Stephen Strange, a renowned neurosurgeon who could compete with Tony Stark with his ego (and, perhaps, goatee). Only Strange lost everything he is proud of—talent, prestige and wealth—after a car accident that robbed him of the use of his hands.

Desperate to put things back to how they were, he seeks different treatments, but not even science can provide him solutions.

Strange then learns of Kamar-Taj, initially believing that some sort of spiritual seclusion could heal him. Instead his eyes were opened to the infinite possibilities of the mystic arts.

The Ancient One (Tilda Swinton) revealed an unfathomable reality to Strange where astral bodies drift; relics—or ancient magical weapons—choose its own sorcerers, and portals to dimensions are easily opened with a Sling Ring.

The introduction of this new character indulges fans once again with a staggeringly immersive and inventive Marvel story—a narration that focuses on the origin of its protagonist, exposing his humanity and eventual acceptance of a higher purpose.

Everything but the next Sorcerer Supreme was overshadowed in the film, as a necessary spotlight was shed on Strange.

His struggles with his natural talent in the mystic arts, as well as the doors it is capable of opening, was told with thrilling storytelling that is independent from the cinematic tapestry it is trying to weave itself into.

With the focus on Strange, even the villain in Kaecilius (Mads Mikkelsen) can be considered a minor role. The threat of the misguided believer to let a dark world ruled by Dormammu to engulf Earth into its realm seemed too easy to resolve.

Dormammu was then set up to take on the role of a Greek deity while Strange selflessly volunteers to carry Sisyphus’ curse—with everything still according to the Sorcerer Supreme’s bidding.

Strange dies repeatedly after bringing time to an infinite dimension, making its only living thing suffer from the spellbinding element he has brought with him.

Besides the cast’s acting chops, the movie’s notable and trippy special effects, originally inspired from the comics, did not disappoint either.

It delivered its promise of eye-popping and mind-blowing art visuals that separates Doctor Strange from the rest of the Marvel franchise.

Scott Derrickson and his visual effects team took bending reality into a different level, making people crane their necks while watching the world before them turn upside down, and unfold in all sorts of directions.

But there are moments where the tension dies in these kaleidoscopic scenes as it drags the audience to experience the characters’ confusion and struggle into the Mirror Dimension, but loses them along the way.

The mystic arts not only expanded the possibilities for the character of Doctor Strange, but for the entire Marvel Cinematic Universe as well.

And with his newly established role in the Avengers initiative, fans echo the words of the Ancient One: “Who are you within this vast universe, Doctor Strange?”