Facial expressions, food, jobs and gestures to take your emoji game to the next level | Inquirer Lifestyle ❮ ❯ 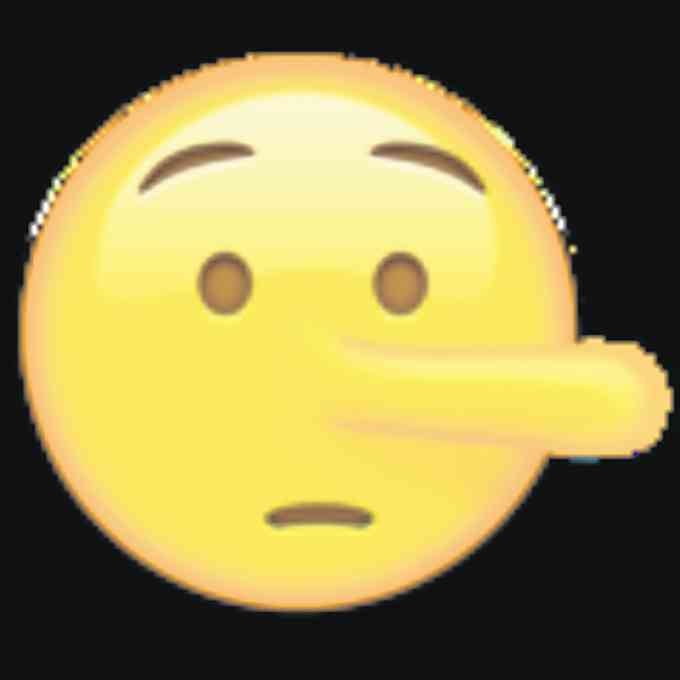 Facial expressions, food, jobs and gestures to take your emoji game to the next level

How did we express ourselves online before the emoji? Of course, there were emoticons, the emoji’s prehistoric predecessor, but why send a “:)” when you can now express your happiness in over five different ways?

There’s this face when you want to come across as friendly and nonthreatening:  ; this one when you’re feeling sheepish or humorous:  ; and this when your friend says something damn funny: .

Innocuous food emojis like  and   have been given new meaning in dating apps/the sexting world, while emojis like ,  and  have become important pop culture symbols (see Taylor Swift vs Kim Kardashian-West, Beyoncé vs Jay-Z/Rachel Roy).

We rejoiced when the eye roll emoji  was finally released; it was exactly what we needed to go with the screenshots of that batchmate who uploads five selfies per hour (while showing off her one and only designer handbag that she matches with anything) that you send to different Viber groups.

Recently, the Unicode Consortium, an organization that standardizes these ubiquitous icons (yes, a consortium exists, and no, we don’t know how one can be inducted into this hallowed institution), announced new emojis, 72 of which will be added to Apple iOS 10.2 (it is currently on public beta, but no word yet on when the stable version rolls out to users). Other platforms like Android already have some of these (depending on whether you are on the latest Android build), while Facebook intends to roll out next year.

Here are the ones we are most excited about and ones we predict will become a part of everyday internet life:

Rolling On The Floor Laughing

Sometimes  is not enough to convey how hilarious something really is, even if you type it multiple times. Our favorite icon that denotes hysterical laughter is still Yahoo Messenger’s (Google it, kids) ROFL animated emoticon. But we’ll take what the emoji world has to offer for now. 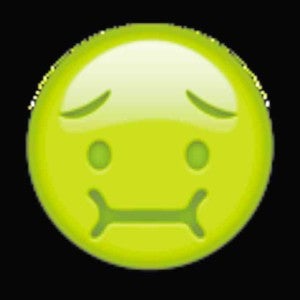 For bad food experiences, nasty Uber drivers, or that overly perfumed colleague of yours 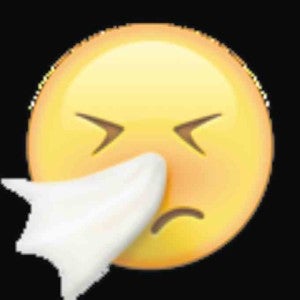 Going on sick leave? Say it with an emoji 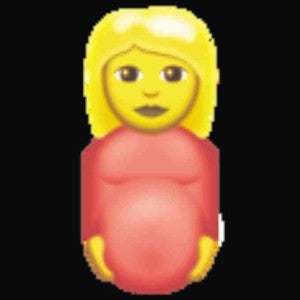 For infanticipating moms on Instagram, and for women who incubate food babies (aka rest of womanhood) 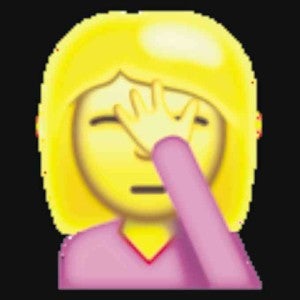 For political commentary or for that oversharing person on your feed

They say this is the shrug emoji we’ve been waiting for to replace this guy: ¯ \_(?)_/¯, but nothing still beats the sardonic expression of this crude but effective version. Use this everywhere on the internet. 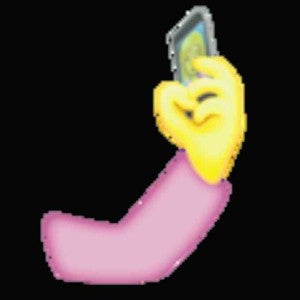 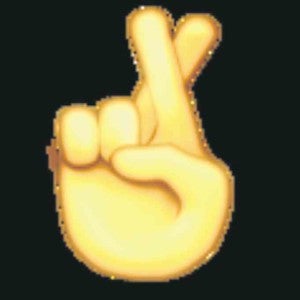 When you want to wish someone luck, or maybe a fervent “Please don’t take this away from me” prayer to the gods when you hashtag your posts with #blessed

This will probably have to get a new meaning, because, really, who makes calls now?

The uses for this are endless.

For the healthy hipster

Your brunch captions will never be the same again.

Say goodbye to using the piggie emoji because bacon finally gets its own icon.

Now your fitspo posts are complete (well, pending the smoothie emoji of course).

Where before the emoji world limited women as brides, mothers, scantily dressed twins, or half of a couple, now there are different professions to show what kickass #girlboss women could be. Professions that join the emoji world include: artist, astronaut, chef, factory worker, farmer, firefighter, health worker, judge, mechanic, office worker, pilot, scientist, singer, teacher, student and technologist. Also, thanks to female factory worker, we can now outline the plot of Flashdance (Google it, kids) using emoji.

See all the emojis at emojipedia.org

You would think 72 new emojis would be enough to slake our emoji thirst, and yet, we say, it’s 2016, where is that damn steak emoji? What’s on your emoji wish list? E-mail us at [email protected] or tweet @inquirersuper.